Shot on a budget of $3.5 million, David Zucker, Jim Abrahams, and Jerry Zucker wrote and directed Airplane!, a movie intended to parody the onslaught of disaster movies that graced movie theater screens in the 1970s. The comedy classic, which arrived in theaters on July 2, 1980, ended up making more than $83.4 million in theaters in the United States alone, and resurrecting a few acting careers in the process. Here are some things you might not have known about the comedy classic on its 40th anniversary.

Shorewood, Wisconsin childhood friends Jim Abrahams, David Zucker, and Jerry Zucker grew up and moved to Los Angeles, where they were responsible for the sketch comedy troupe Kentucky Fried Theater. The trio made a habit of recording late-night television, looking for commercials to make fun of for their video and film parodies, which is how they discovered Zero Hour!, which also featured a protagonist named Ted Stryker (in Airplane! it’s Ted Striker). In order to make sure the camera angles and lighting on Airplane! were matching those of Zero Hour!, the trio always had the movie queued up on set. Yes, the three filmmakers did buy the rights to their semi source material.

Universal released four plane disaster movies in the seventies: Airport in 1970; Airport 1975 (confusingly in 1974); Airport ‘77; and The Concorde … Airport ‘79. Helen Reddy portrayed Sister Ruth in Airport 1975 and was game to play Sister Angelina in Airplane! before Universal stepped in and threatened to sue. Instead, the role went to Maureen McGovern, who sang the Oscar-winning theme songs to The Poseidon Adventure and The Towering Inferno—two movies that were also “disaster” movies, albeit ones not involving a plane.

In early conversations regarding Airplane!, Paramount Studios suggested Dom DeLuise for what would eventually become Leslie Nielsen’s role, and Barry Manilow for the role of Ted Striker, but they were never asked to audition.

Chevy Chase was erroneously announced as the star of Airplane! in a 1979 news item in The Hollywood Reporter.

Pete Rose was busy playing baseball when Airplane! was shot in August, so they cast Kareem Abdul-Jabbar instead.

Kareem Abdul-Jabbar’s agent insisted on an extra $5000 to the original offer of a $30,000 salary so that the basketball legend could purchase an oriental rug he’d had his eye on.

The Directors Guild of America ruled that Abrahams and the two Zuckers couldn’t all be credited for directing a movie, nor be credited under the single “fictitious name of Abrahams N. Zuckers.” A DGA rep was on set to make sure that only Jerry Zucker spoke to the actors. What he saw was Jerry Zucker next to the camera, who would then go to a nearby trailer where the other two were watching the takes on a video feed, and come back to give notes to the actors after conferring with his partners. A DGA executive board eventually gave the three one-time rights to all share the credit.

Robert Hays, the actor who played Ted Striker, had to race back and forth between the sets of Angie and Airplane! for two very busy weeks. The theme song to Angie was performed by the one and only Maureen McGovern. Robert Hays was and is a licensed pilot. He can even fly the ones with four engines.

Leslie Nielsen sold portable fart machines for $7 apiece on set, causing a brief epidemic of fart noises emanating from most of the cast and crew and delaying production. When they were shooting Hays’s close-up, Nielsen used the machine after every other word of his line, “Mr. Striker, can you land this plane?”

After screenings at three college campuses and two theaters, the film was cut down to 88 minutes.

keys/megoldások: 1. to parody the onslaught of disaster movies of the 1970’s; 2. He filled in for Pete Rose because Rose was too busy to play in the movie and Abdul-Jabbar got 35,000 dollars salary so he could buy an oriental rug he’d had his eye on.; 3. Because he was the only actor who actually can and could fly a plane with four-engines as he is a licensed pilot.; 4. He sold portable fart machines on set so most of the cast and crew emanated fart noises during the production of the movie.; 5. It was 115 minutes long. 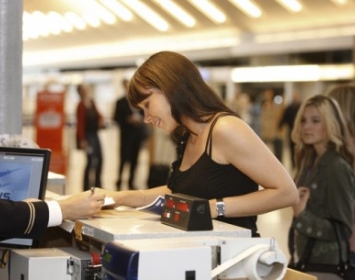 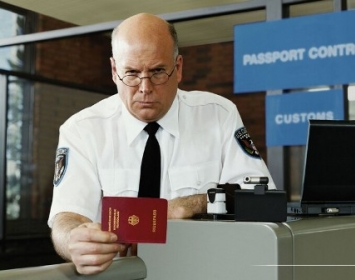 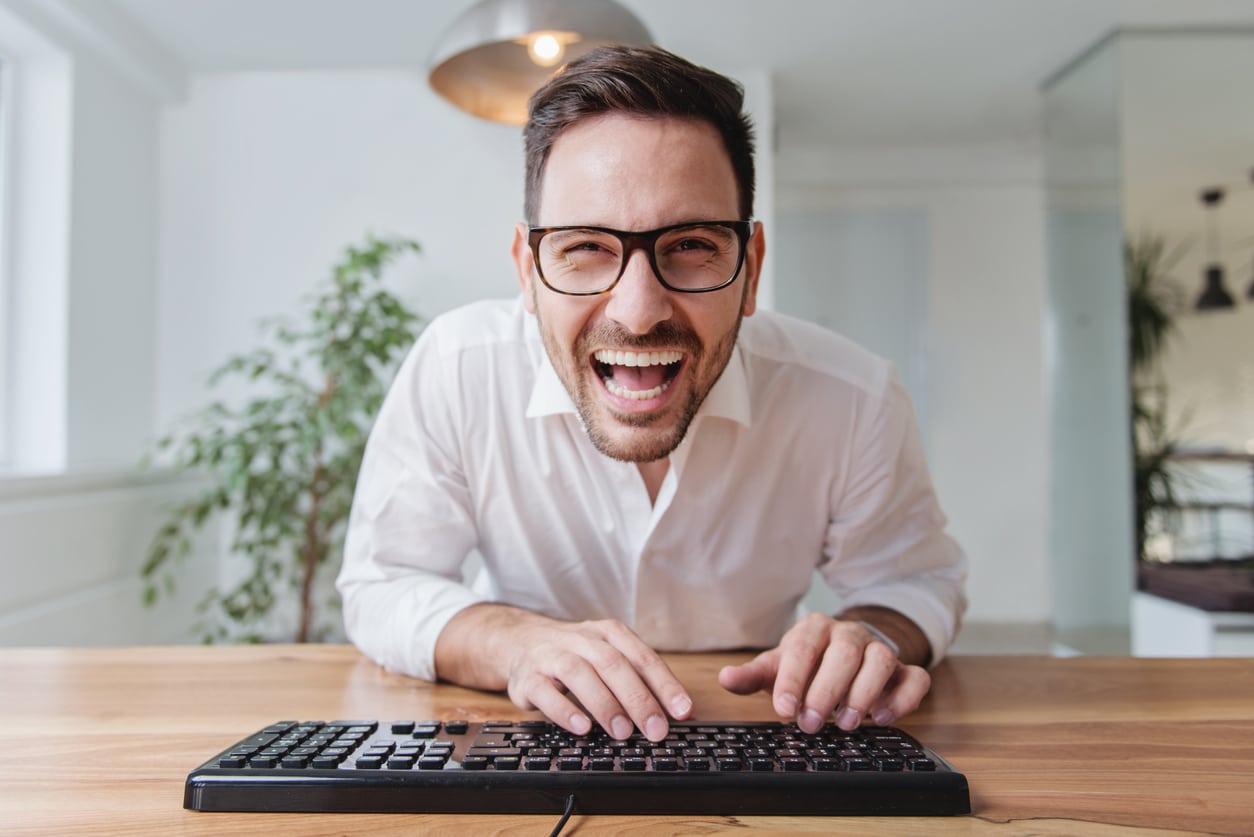