Symptoms vary between Alzheimer’s disease and other types of dementia, but there are broad similarities between them all. The most common early signs of dementia are memory loss and a reduction in practical abilities, which can lead to withdrawal from work or social activities. If you think that these problems are affecting your daily life, or the life of someone you know, you should talk to your doctor, or encourage them to talk to theirs.

Declining memory, especially short-term memory (remembering things that have happened recently), is the most common early symptom of dementia. People with ordinary forgetfulness can still remember other facts associated with the thing they have forgotten. For example, they may briefly forget their next-door neighbour’s name but they still know the person they are talking to is their next-door neighbour. A person living with dementia may not only forget their neighbour’s name but also the context. Memories for things that happened long ago may be preserved over recent events.

People with dementia often find it hard to complete everyday tasks that are so familiar that we usually do them without thinking. Someone with dementia may not know in what order to put on clothes or the steps for preparing a meal.

Occasionally everyone has trouble finding the right word but a person with dementia can often forget simple words or substitutes unusual words, making speech or writing hard to understand. They may also have difficulties following a conversation and therefore become more withdrawn.

Disorientation in time and place

We all sometimes forget the day of the week or where we are going momentarily but people with dementia can become lost in familiar places such as the road they live in, forget where they are or how they got there, and not know how to get back home. Someone who has dementia may also confuse night and day.

People with dementia may dress inappropriately, wearing several layers of clothes on a warm day or very few on a cold day.

Problems with concentration, planning or organising

A person with dementia may find it difficult to make decisions, solve problems, or keep up with paying their bills.

Anyone can temporarily misplace his or her wallet or keys. A person with dementia may put things in unusual places such as an iron in the fridge or a wristwatch in the sugar bowl.

Changes in mood or behaviour

Everyone can become sad or moody from time to time. Dementia may cause someone to become unusually emotional and experience rapid mood swings or irritability for no apparent reason. Alternatively, they may show less emotion or social interaction than was usual previously.

Trouble with images or spatial relationships

Image problems are different from typical age-related problems, such as cataracts. People with dementia can have difficulty in reading, judging distances, seeing objects in three dimensions and in determining colour or contrast.

Withdrawal from work or social activities

At times everyone can become tired of housework, business activities, or social obligations. However, a person with dementia may become very passive, sitting in front of the television for hours, sleeping more than usual, or appearing to lose interest in hobbies.

If you are experiencing any of these symptoms or are concerned about a friend or relative, visit your doctor and discuss your concerns.

1.Who described the symptoms first and when did this person do it?

2.What peculiar problems did this person notice?

3.What do clumps do?

4.Why is the network of tubes in brain’s nerve cells important?

5.Why is short-term memory loss the first symptom of Alzheimer’s?

6.What do proteins do when they reach the brain’s rear area?

7.Why is acetylcholine important in the brain and why can it be decreased?

keys/megoldások:
1. Dr Alois Alzheimer, a German psychiatrist, in 1901;
2. difficulty in sleeping, disturbed memory, drastic mood changes, and increasing confusion;
3. Clumps block signalling and communication between cells, and also seem to trigger immune reactions that cause the destruction of disabled nerve cells.;
4. The brain’s nerve cells contain a network of tubes that acts like a highway for food molecules among other things.;
5. The destructive pairing of plaques and tangles starts in a region called the hippocampus, which is responsible for forming memories. That’s why short-term memory loss is usually the first symptom of Alzheimer’s.;
6. When they reach the brain’s rear, the plaques and tangles work together to erase the mind’s deepest memories.;
7. It is an important chemical messenger in the brain which is decreased in Alzheimer’s patients due to the death of the nerve cells that make it. 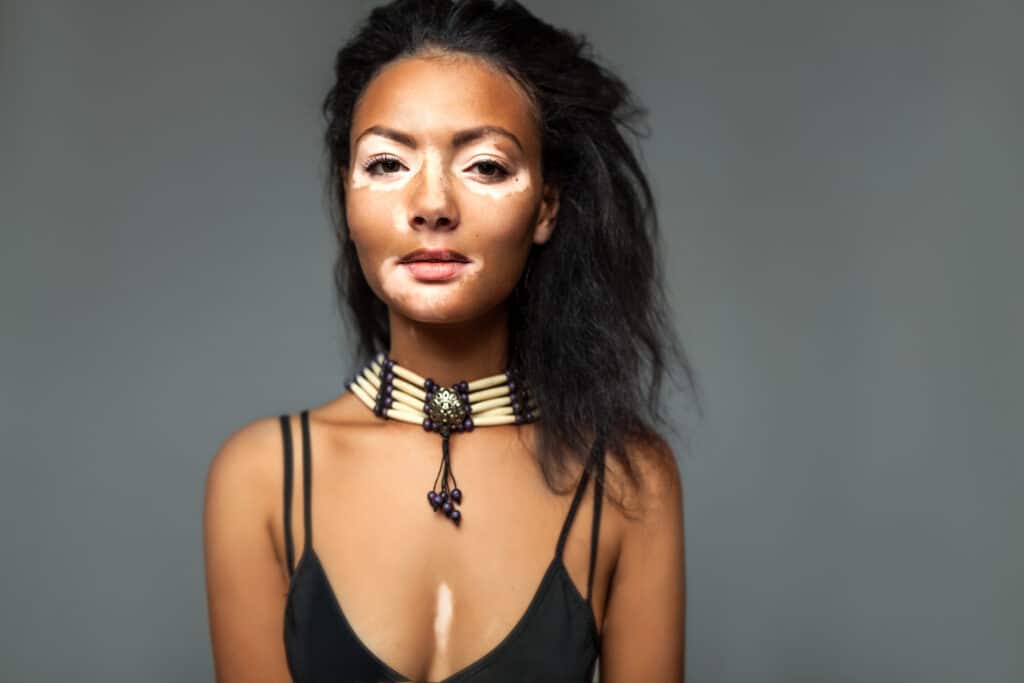 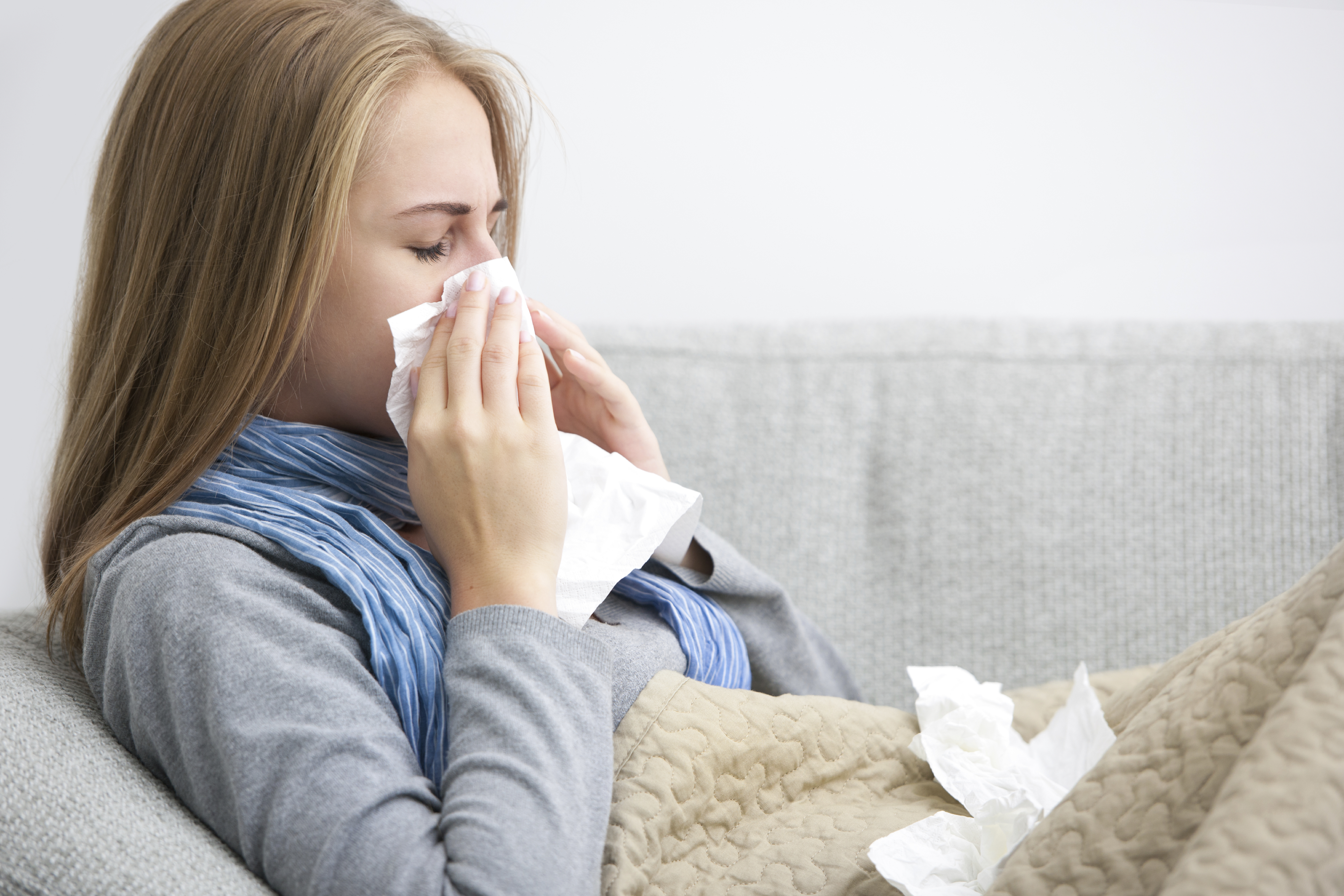 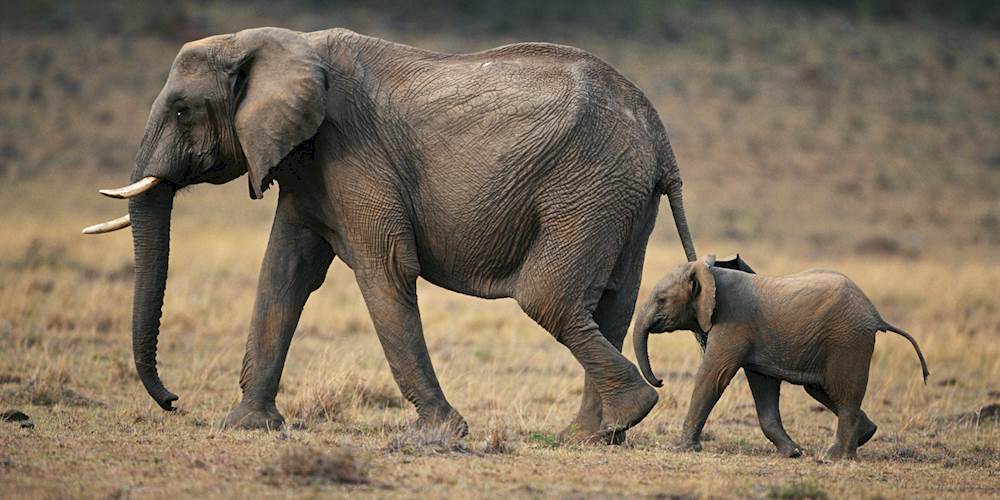 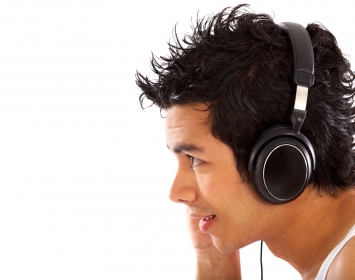