“I’m so thrilled by the success of this wonderful series and that you have loved the second season of Baptiste so much. Thank you for all your kind messages! I loved every moment of this job and am very grateful to have been a part of this exciting investigation alongside FIona Shaw and Tchéky Karyo.  Anyone who hasn’t seen it on BBC One can now watch it online in England, and I hope you won’t have to wait much long in other countries either!”

What happens in Baptiste Season 2?

When we spoke to Tchéky Karyo, he told us his dogged detective is more troubled than he has been before. He said: “In the present day, we see Julien down and yelling at the world with his pain. His family’s a wreck. People love this character because you can rely on him, but now he’s losing his temper and drinking. It’s a special journey for him this time.

‘Baptiste’ star Tchéky Karyo: ‘There are a lot of amazing surprises!’

If that makes it sound like there’s plenty more gritty drama to look forward to in the new series, the BBC synopsis for Baptiste Season 2 confirms it! It says: “Julien Baptiste is not the man we knew before. After enduring a horrific personal tragedy, Julien has pushed his wife Celia away and is looking for any distraction — whether that be the bottom of a bottle or a new case — to consume him.

“When British Ambassador Emma Chambers’ whole family disappears whilst on a skiing holiday in the Hungarian mountains, Baptiste immerses himself into Emma’s world, committed to finding her husband and two sons.

“However, when the case turns into something far more brutal and desperate, Julien must navigate a Hungarian police force he doesn’t trust and unrelenting media who are hungry for information on such a high-profile international case. Julien must remain rational in the face of chaos in order to find Emma’s family. Will he be able to solve his most complex case yet?”

Who is in the cast for Baptiste Season 2?

Of course, Tchéky Karyo is reprising his role as Julien Baptiste, who first appeared in the drama The Missing between 2014-2016. Speaking about the new season, he said: “I am so excited and proud of Harry and Jack [Williams, the show’s writers] for their new audacious story in Hungary. I can’t wait to prepare for Julien’s new adventure and for the emotions that he is about to go through.

“I’m looking forward to sharing this incredible journey with an amazing cast.”

Killing Eve’s Fiona Shaw will also be joining this season, starring as British Ambassador Emma Chambers. Emma’s world is turned upside down when her whole family goes missing, and Baptiste must help her find out what happened.

Speaking about her role, she said, “I’m honoured to be joining this hugely talented and committed team with the superb writing of Harry and Jack and under the direction of Thomas Napper. I’m so lucky to be working with all the best of the new generation!”

Karyo has really enjoyed working with Fiona Shaw, too! He said: “I was thrilled. Fiona’s fantastic, moving and a very strong personality, who I really enjoy acting with. It’s fun. We have a lot of ways of approaching things in common.” 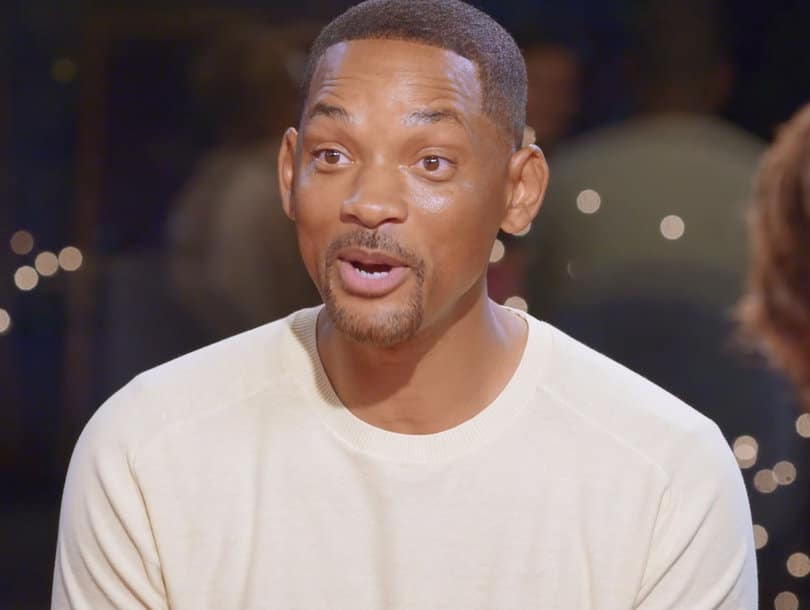 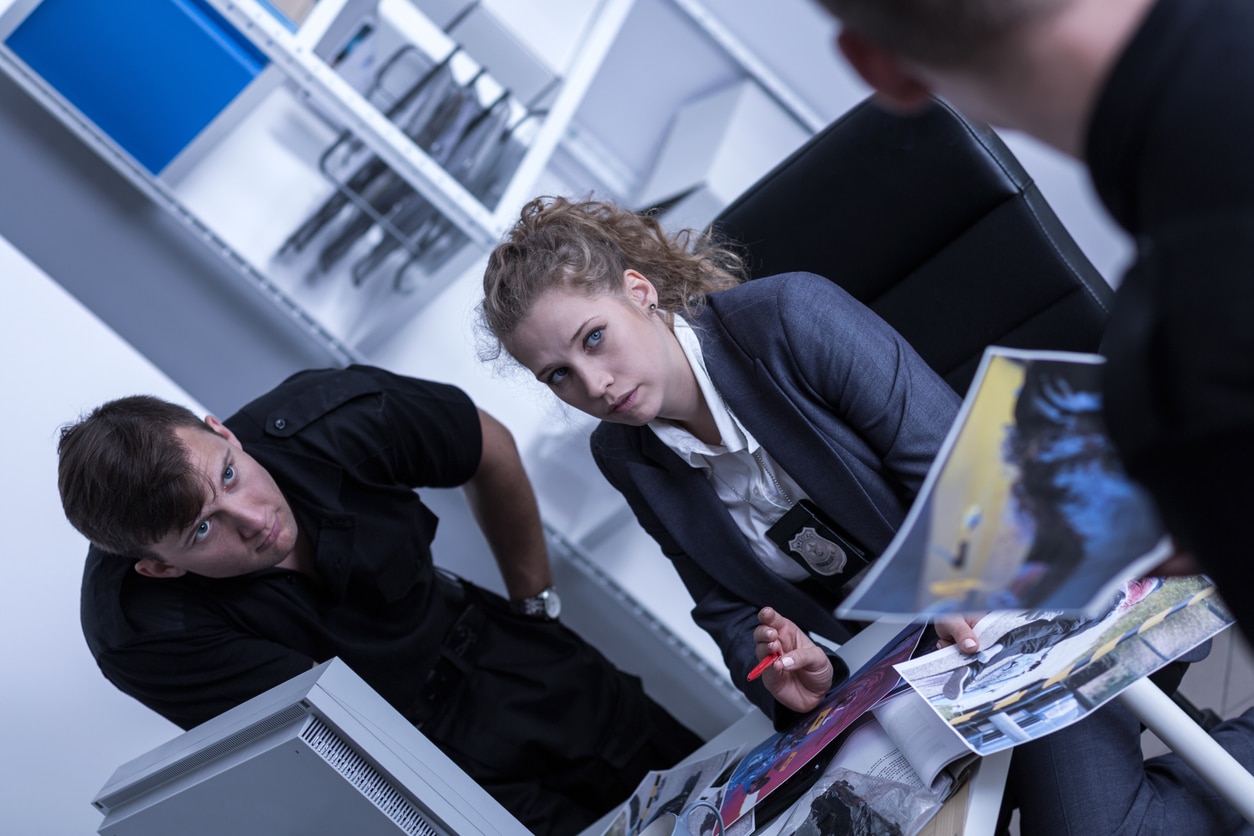 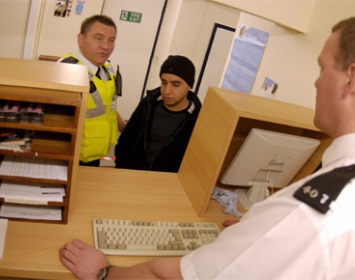