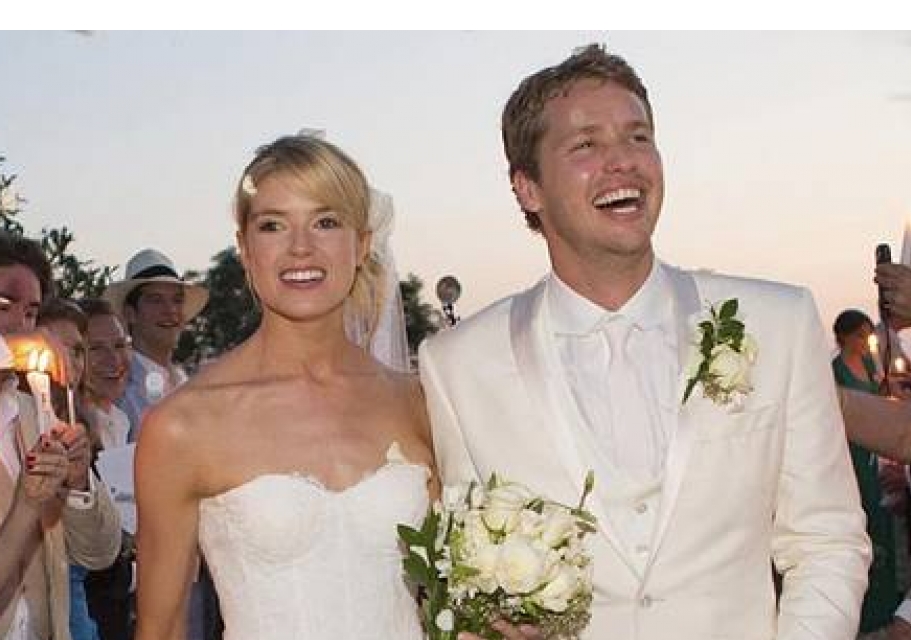 2) The billionaire hired elephants for his son’s wedding.

3) Branson’s son and his wife got married at an open-air wedding party.

4) The wedding guests were terrified of the drunk elephant.

5) The guests included famous people and even some royalty.

Now try to answer the questions!

1) The wedding reception
a) was held in an animal-friendly environment
b) began with a sacred African ceremony
c) was guarded by rangers.

5)
a) The guests felt lucky the wedding was so much fun.
b) The majority of the guests saw the drunk elephant.
c) Kate Winslet was present as part of the family.

Tycoon Sir Richard Branson had a jumbo headache at his son’s wedding - when an elephant gatecrashed it drunk.

The Virgin billionaire’s heir Sam wed society beauty Isabella Calthorpe at an idyllic South African game reserve. But the happy couple tied the knot under a sacred marula tree, the fruit of which ferments into alcohol when ripe. Their uninvited guest had already packed his trunk with the stuff and was tipsy by the time he reeled out of the bush and into the open-air reception. He immediately began scoffing the wedding cake, which was elaborately decorated with strawberries and pieces of exotic fruit. Then he smashed and upturned tables and chairs at the immaculately decorated venue before rangers managed to shoo him away. An onlooker said: “It was hilarious. He was really enjoying himself. “He didn’t want to leave and couldn’t get enough of the cake.” The marriage of Sam, 27, and Isabella, 32, was such a high society affair it had been dubbed “the nearly royal wedding”. The glamorous guest list was topped by actress Kate Winslet, who is married to Sir Richard’s nephew Ned Rocknroll, and Princesses Beatrice and Eugenie. The reception was held on a hill called Nelson’s Koppie at the Inyati Game Reserve. Most of the guests had just toddled off to bed when the boozy elephant ambled in around 5am - but his antics were the talk of the breakfast tables later. One guest said: “It was lucky he didn’t arrive any earlier. He would have been quite a handful.” 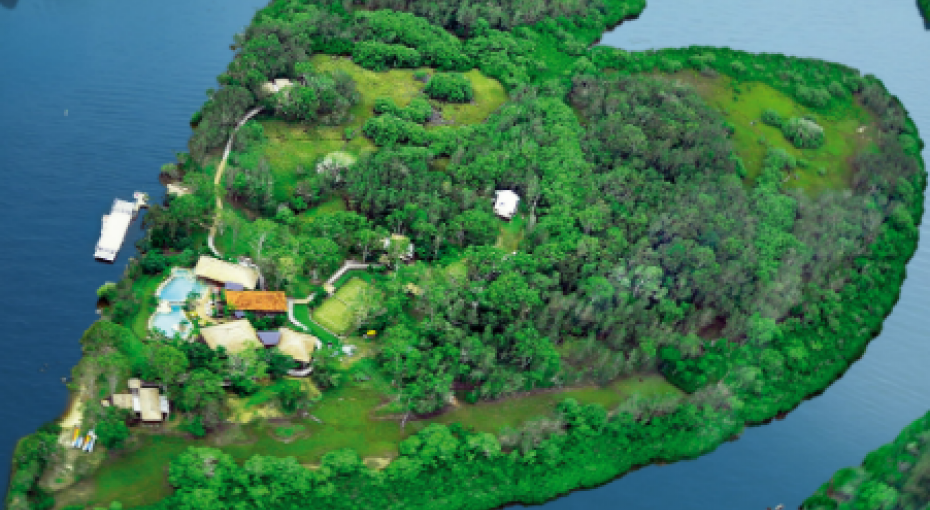 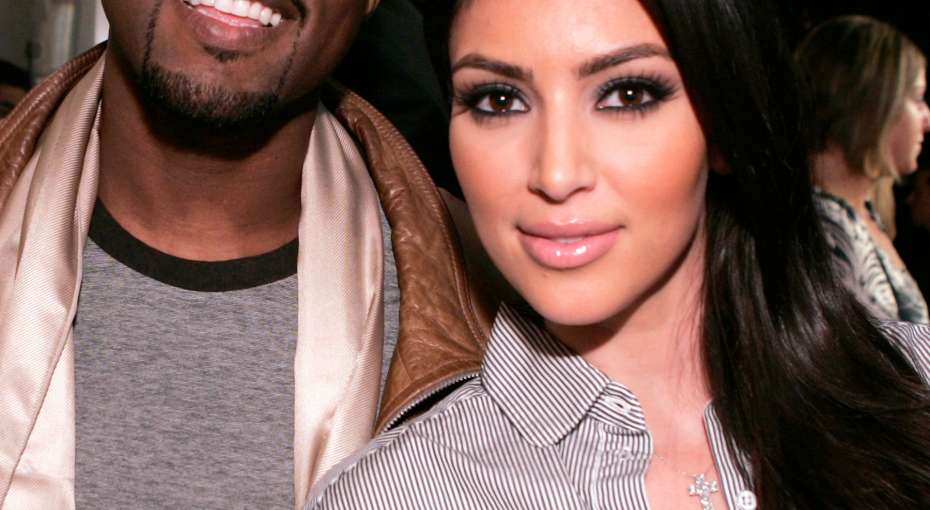 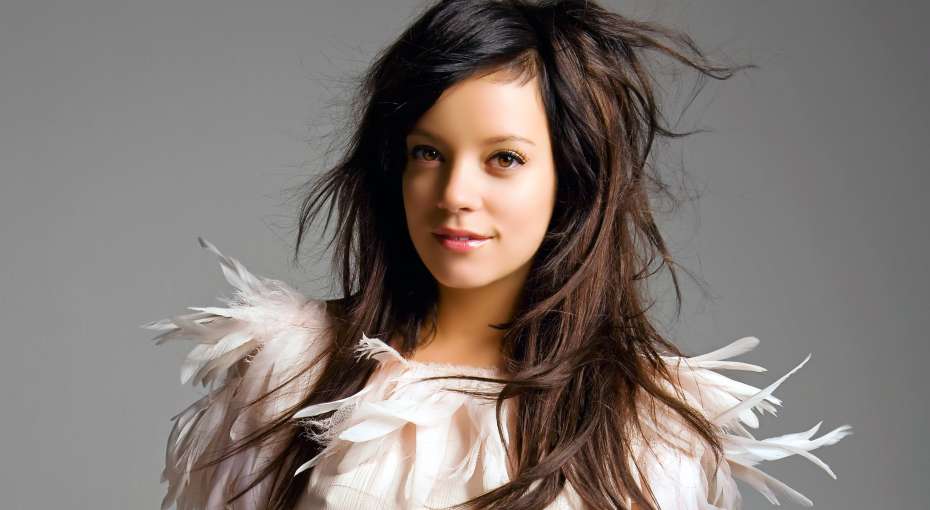 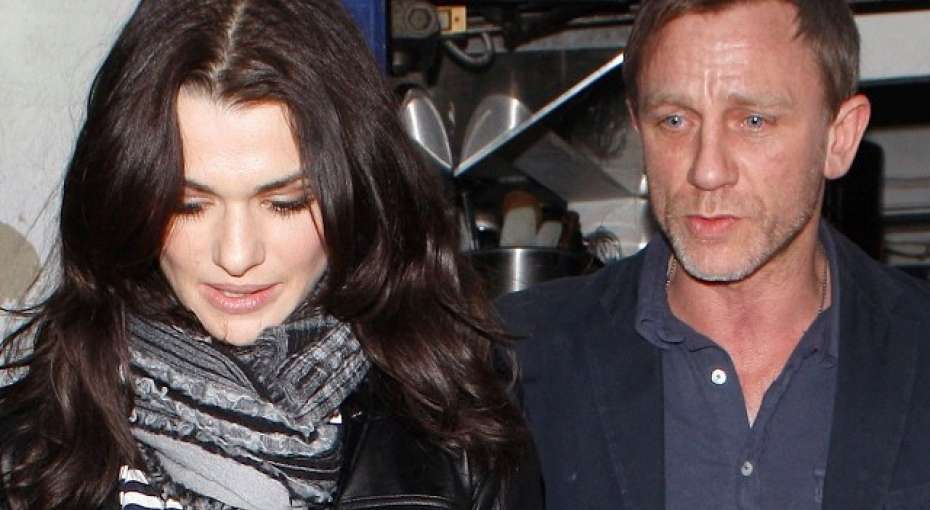