Ed Sheeran review: How does his new album = add up?

When Ed Sheeran wrapped up the last date of his record-breaking Divide Tour in 2019, he thought his career might be over.

“I thought that was it,” he told GQ earlier this year. “That was the top of the mountain and, you know, I’d never do that again. I thought it would be all downhill from here. The end of that tour hit me very hard.”

He settled down to married life in Suffolk, took up painting, and became the proud father of a baby girl, Lyra, in the middle of the pandemic.

For months, the singer – one of the biggest-selling artists in the world – didn’t even pick up a guitar.

So here we are, with Ed Sheeran’s fourth solo album, called = (Equals). It arrives in the busiest period for new albums in years – a week before Abba’s unexpected return, two weeks before Taylor Swift’s updated version of Red, and three weeks before Adele’s “divorce album”, 30.

Sheeran has a head-start over the competition, though. The first two singles from = (Bad Habits and Shivers) spent a combined 15 weeks at number one over the summer – proving, if nothing else, that the star had lost none of his knack for writing slick, memorable pop hooks.

In keeping with the title, the 30-year-old’s lyrical preoccupation is finding equilibrium in his personal life. The first words he sings are: “I have grown up/ I am a father now/ Everything has changed/ But I am still the same somehow.”

Domestic bliss is never far from the surface, and the majority of the 14 songs are addressed to his wife, Cherry Seaborn, who he first met at school.

He hits the target on The Joker And The Queen. Brushed with layers of gauzy strings, it’s bound to become a wedding fixture along the lines of the star’s earlier hits, Thinking Out Loud and Perfect.

Elsewhere, he apologises to the family for the inevitable months he’ll spend on tour (Leave Your Life) and plans a candlelit getaway (Love In Slow Motion).

The touching, folksy Leaving Hours is a tribute to his late friend and mentor Michael Gudinski which, unexpectedly, features Kylie Minogue and Jimmy Carr on backing vocals.

Future stadium anthem Overpass Grafitti combines the stormy synth-pop of The Weeknd with a chorus that invokes Don Henley’s Boys Of Summer. It’s another surefire number one.

When it comes down to it, = is better, more coherent and less irritating than Sheeran’s last proper album, 2017’s ÷.

Ed’s got a Christmas song coming, too

Speaking to Dutch radio station NPO Radio 2 earlier this month, he let slip that the track would be a duet with Sir Elton John.

He let the cat out of the bag, didn’t he?” Sir Elton later told the NME. “I was sworn to secrecy and then big mouth Sheeran goes to the Netherlands! We haven’t finished it yet, so there’s still work to be done.”

Appearing on BBC Radio 2’s Breakfast show on Friday, Sheeran let the cat even further out of the bag. Egged on by Zoe Ball, he played a world exclusive snippet of the track on an acoustic guitar from his home – where he’s self-isolating after being diagnosed with Covid-19.

What’s the significance of the album title?

All of Ed’s solo albums have been named after mathematical symbols – starting with 2011’s + (Plus).

That album “added” new songs to classics from his early EPs and independent releases, including his breakthrough hit, You Need Me, I Don’t Need You.

2014’s x “was called multiply because it made everything that was on plus bigger,” Sheeran told Entertainment Weekly in 2015. “From the venues to the songs to the radio plays to the sales.”

Next in the sequence was 2017’s ÷ (Divide) which saw the star partition his music into multiple genres, from the pop euphoria of Shape Of You to the more introspective Castle On The Hill. The album also divided critics, with the faux-Irish lilt of Galway Girl coming in for particular scorn.

Sheeran had the last laugh, of course. Galway Girl went platinum in 13 countries and ÷ ended up as the best-selling album of 2017.

Logic dictated that the fourth album in the sequence should be called – (subtract) and Sheeran previously hinted that it would be a more stripped-back release. “My idea for subtract was to not have anything on it, just be an acoustic record,” he told EW in that same interview.

Instead, he’s gone for = (Equals), an album that balance his pop instincts with a more mature sound, while talking about the harmony in his home life since becoming a father. 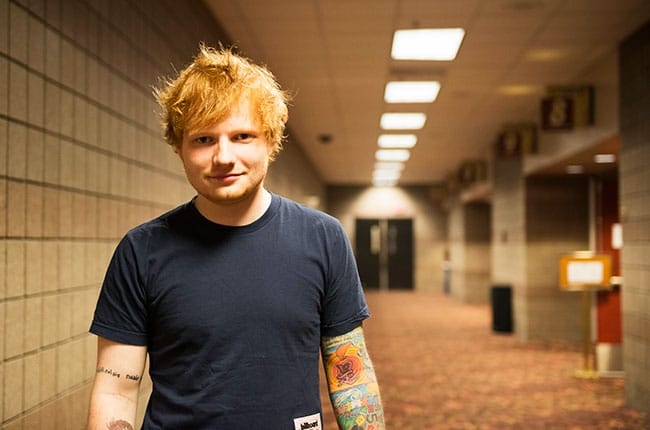 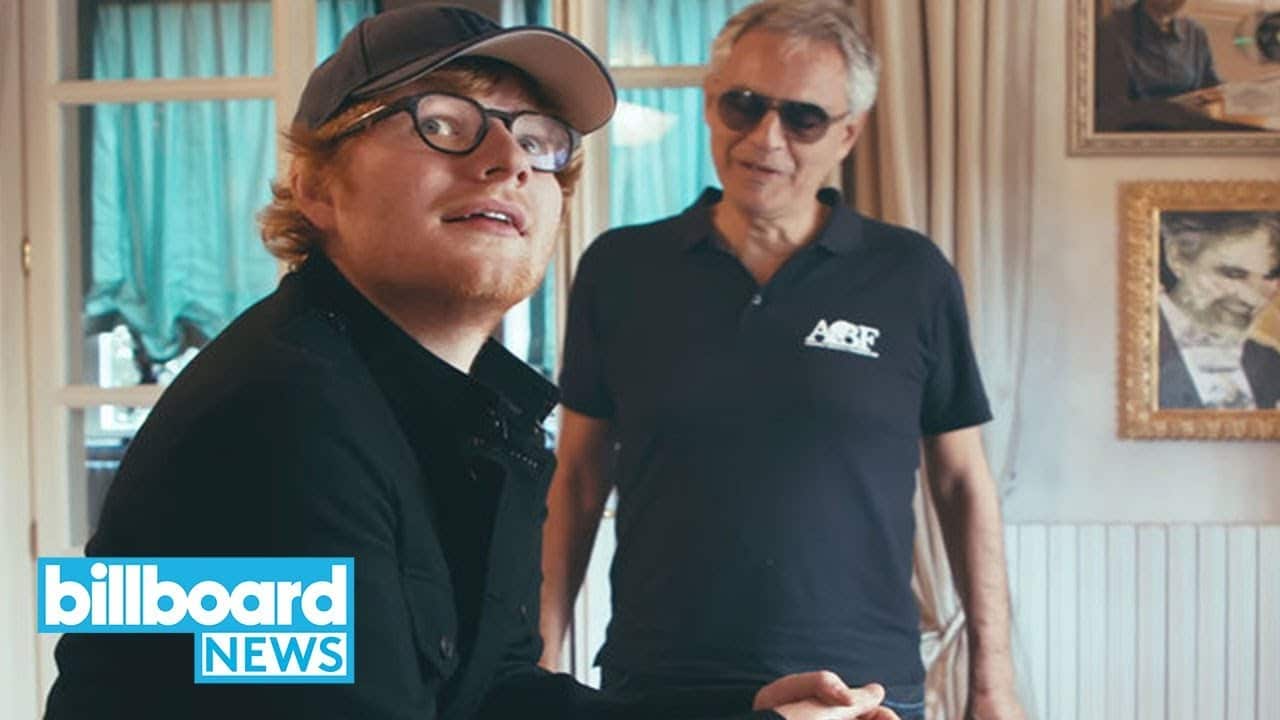 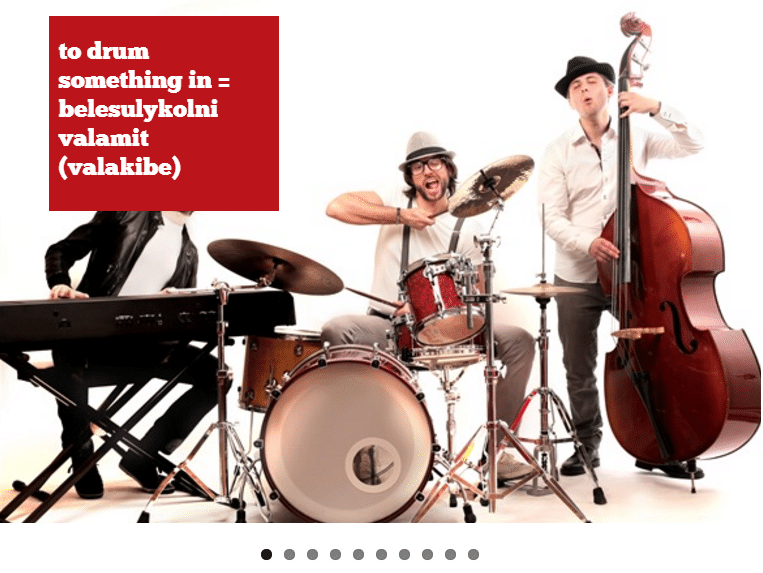