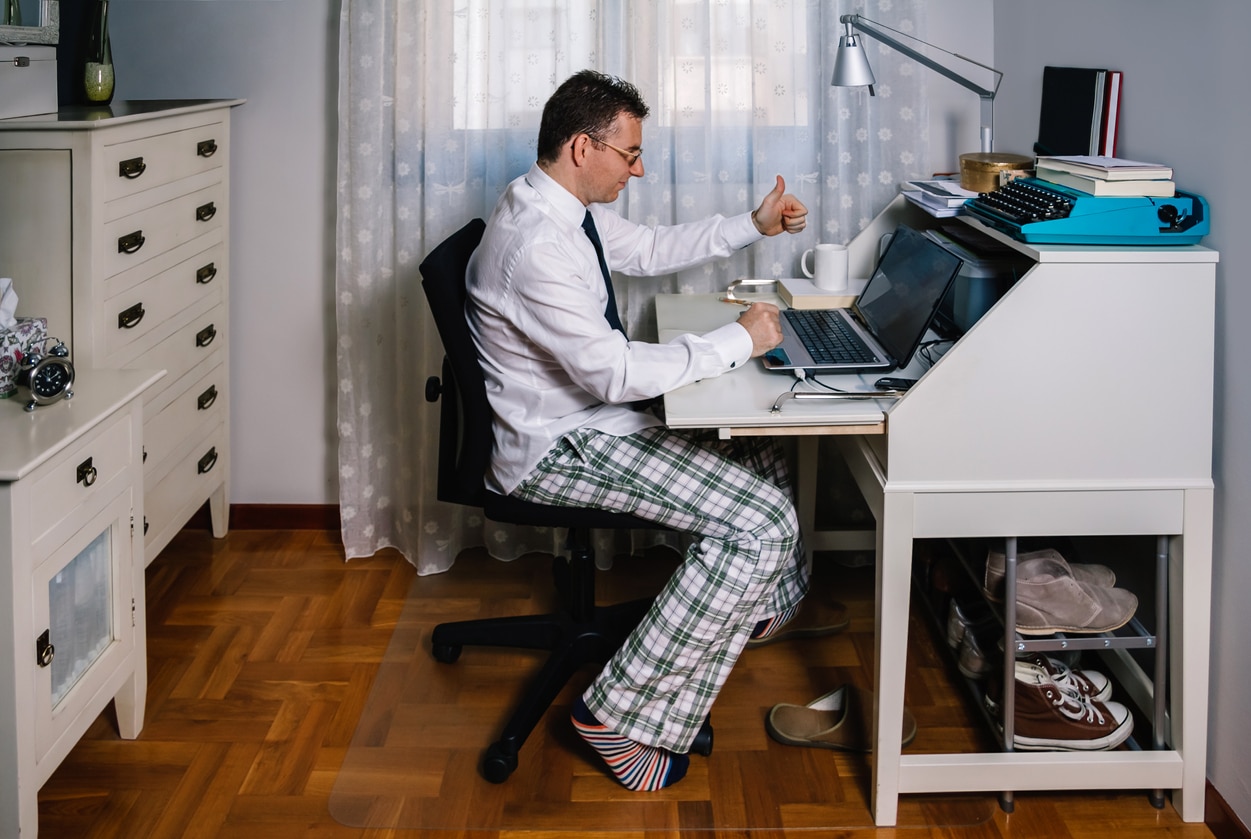 With Zoom, the video conferencing website and app, finding new popularity as people around the world self-isolate at home amid the coronavirus pandemic, some users are still finding their way around the meeting tool and others like it.

And, one person’s learning curve is another person’s entertainment!

Here are some of our favorite virtual meeting goofs.

Lizet Ocampo, the political director at People for the American Way, recently turned up to her Monday morning meeting as a potato. Ocampo had downloaded the filter, along with other fun looks, for a virtual happy hour the Friday beforehand, but forget she had done so. “So Monday morning, we had our meeting and I usually try to do a camera, and when we started the meeting, I saw myself as a potato. She could not figure out how to remove the filter. “I just kind of gave up and stayed as a potato for the rest of the call.”

A Zoomer named Jennifer didn’t let her meeting get in the way of needing to pee. However, she was left red-faced when she took her laptop into the bathroom with her and forgot to turn the camera off. In a video clip shared from the meeting, Jennifer can be seen walking through the house before pulling down her pants and plopping herself down on the toilet. After peers gasped and giggled, she turned the camera away before asking, “What happened?”

The first famous person experienced it was Robert Kelly even in 2017. He, as an associate professor of political science, was speaking to BBC News about South Korean president Park Geun-hye’s exit when his young kids rolled in behind him. The hilarious clip went viral and earned him the nickname “BBC Dad.”

Other kids play hard during online education. A young boy set his background to DeVito’s enlarged, smiling face during a school meeting. The boy’s mom, Tracy, shared a snap of the moment on Twitter. “My son discovered the virtual background setting during his Zoom class meeting,” she explained. “I was in the other room and I heard his teacher say ‘Who turned themselves into Danny DeVito?’ I was like, ‘Oh no…’

Health care and crisis communicator Christina Kerby made a dash to the linen closet to grab a towel, not realizing she would be seen on her husband’s video call. “Pro-tip: if you and your husband are both working from home, check to see if he’s on a four-way video call BEFORE running past the office naked to get a towel from the linen closet.

There’s never a bad time for confetti! Paolo Longo, a parish priest of the Church of San Pietro and San Benedetto di Polla in Italy, accidentally activated face filters while preaching via a Facebook Live session. Soon he was seen surrounded by headgear, weights, hats and gold confetti as he continued to speak. “Even a laugh is good,” he later wrote, addressing the blunder.

Gareth Barlow, a senior reporter at BBC World, indicated he had learned the hard way that his “gold and glittery” piece of art by Damien Weighill may not have been the best backdrop for his professional calls. “If you have a Skype meeting, always consider if the ‘art’ on the wall is: A) In shot B) Appropriate,”. During a Skype meeting there was an illustration, which he bought in a gallery in North London, involving a human hand in a cow in an inappropriate way.

Suncoast News Network anchor and reporter Jessica Lang was not impressed when her father walked into shot, rubbing his belly. “What did you do mom?” she questioned, after her mother (who was presumably filming her) signalled something was wrong. “Dad! Holy crap!” she then exclaimed, mortified.

So learn from their experience: look around before you turn on the camera and mute your microphone. 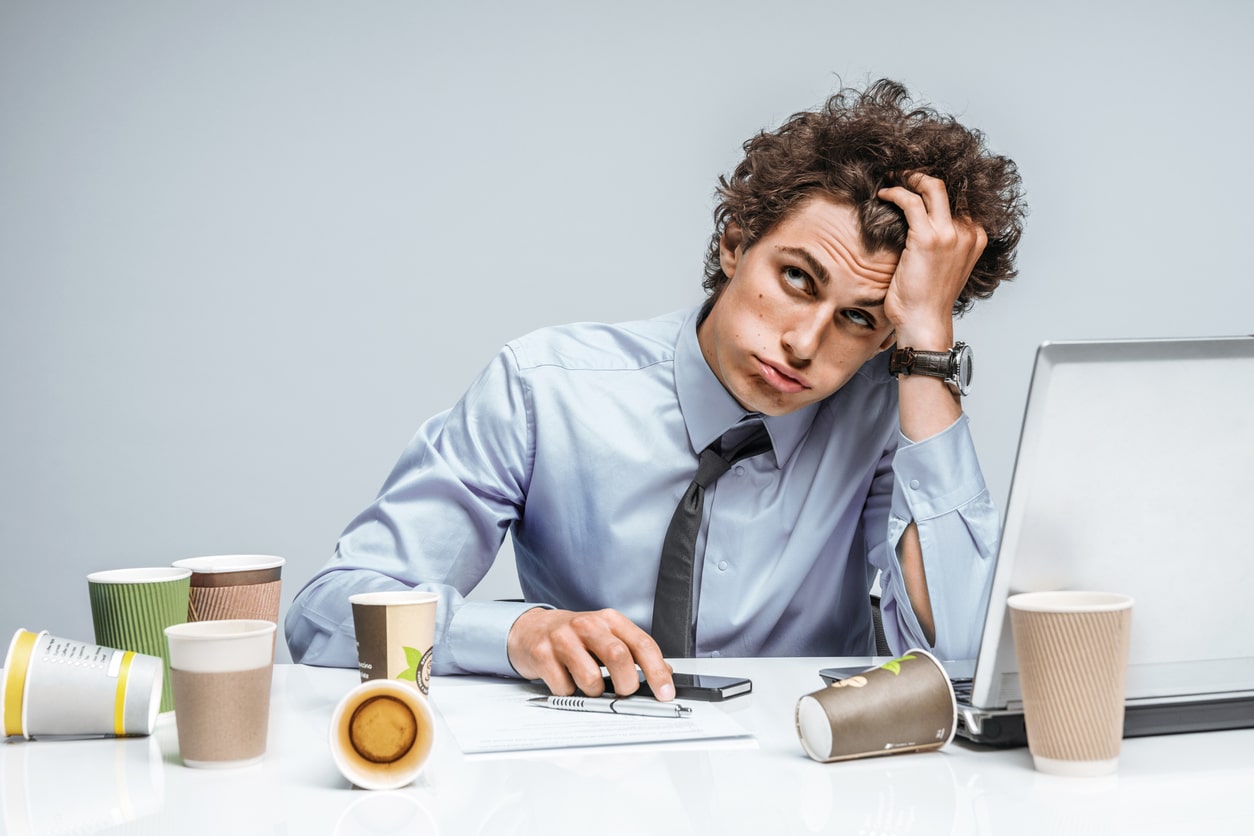 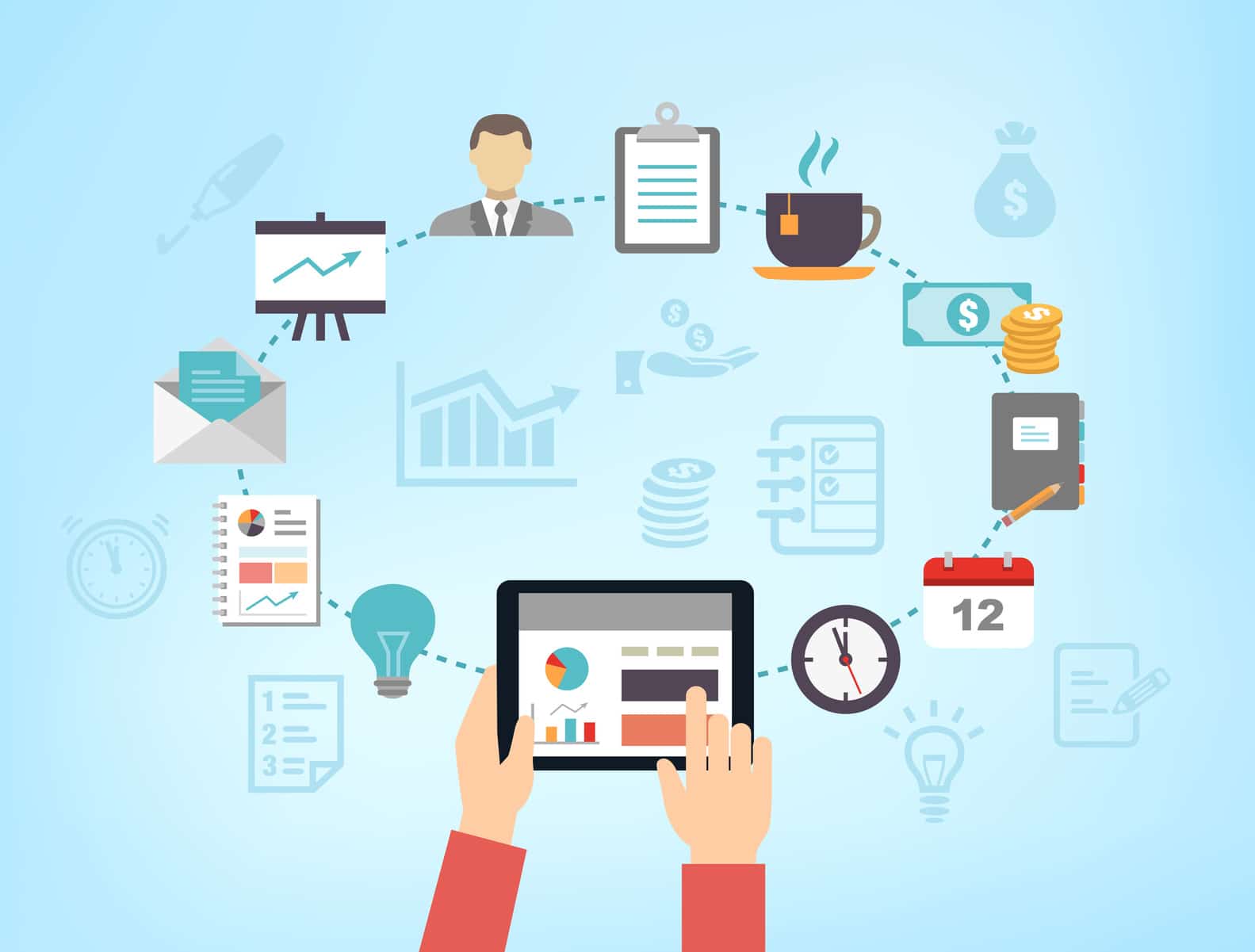 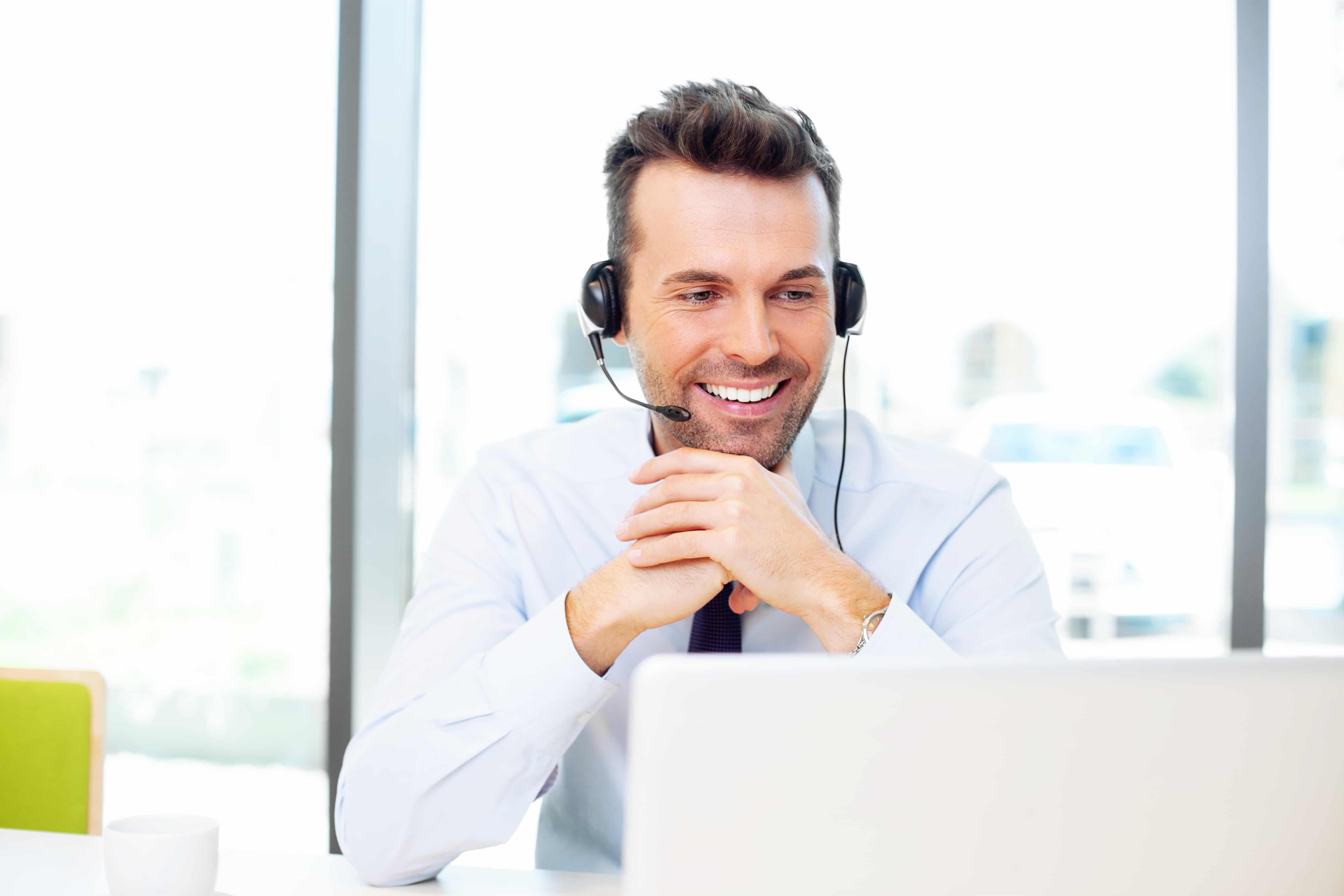