Midsummer is the period of time in the middle of the summer. The exact dates vary among different cultures, but is primarily held close to the summer solstice. 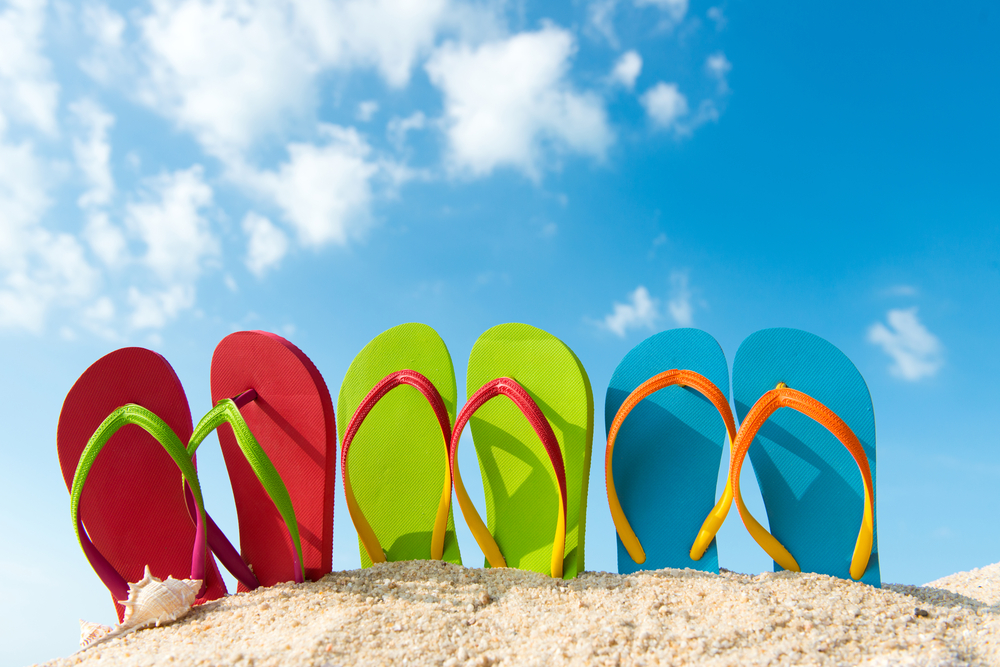 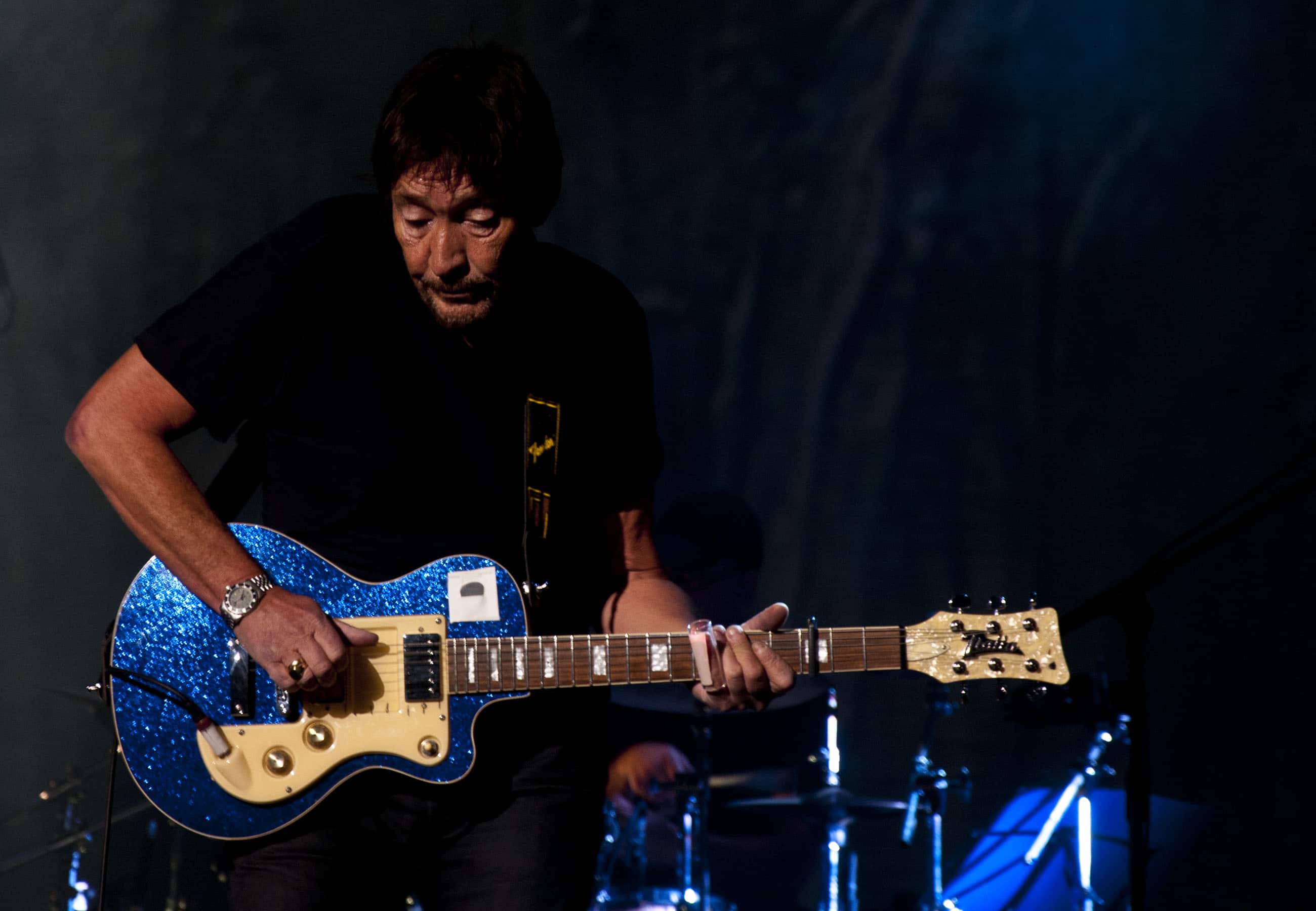 Chris Rea – Looking For The Summer 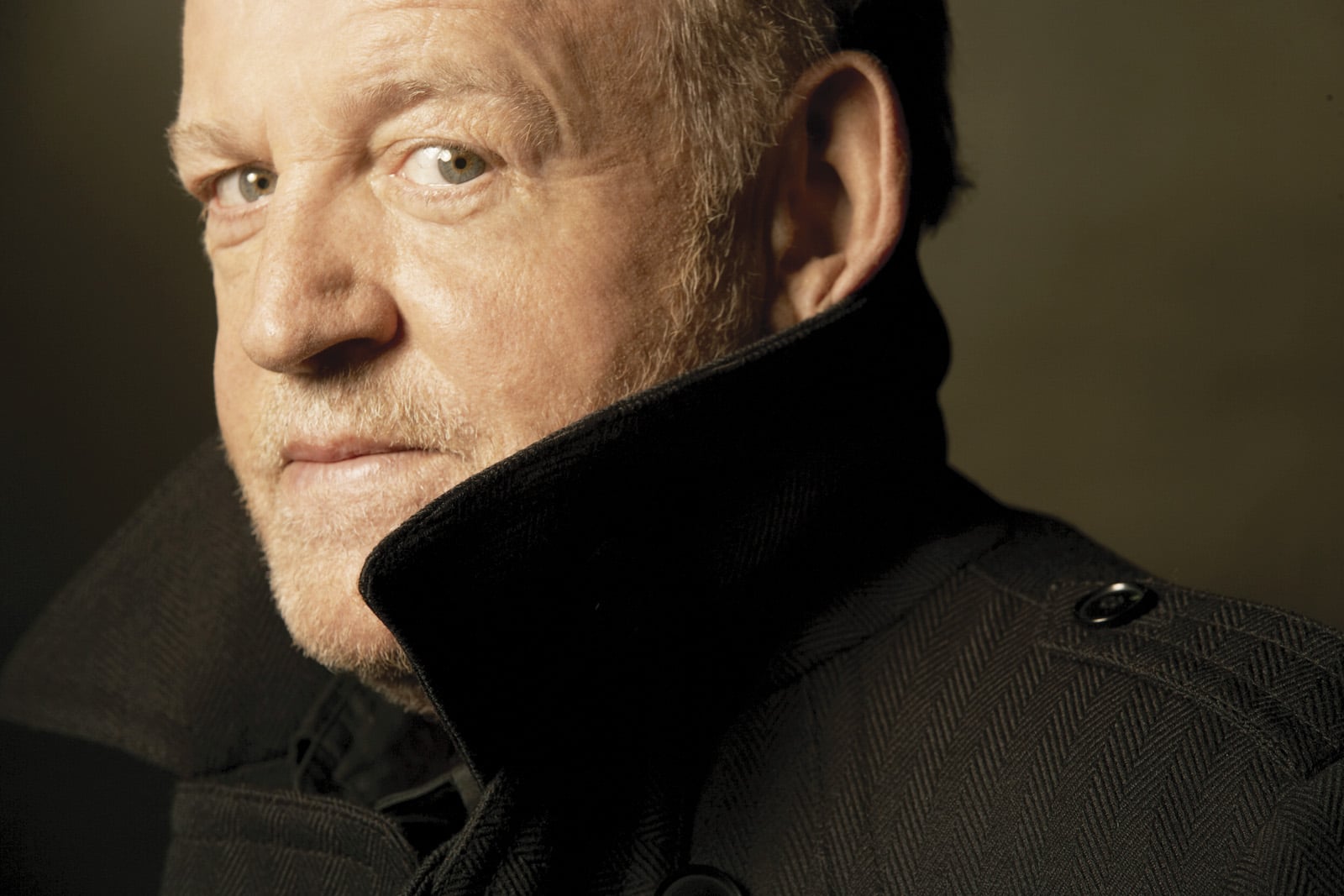 Joe Cocker: Summer in the city