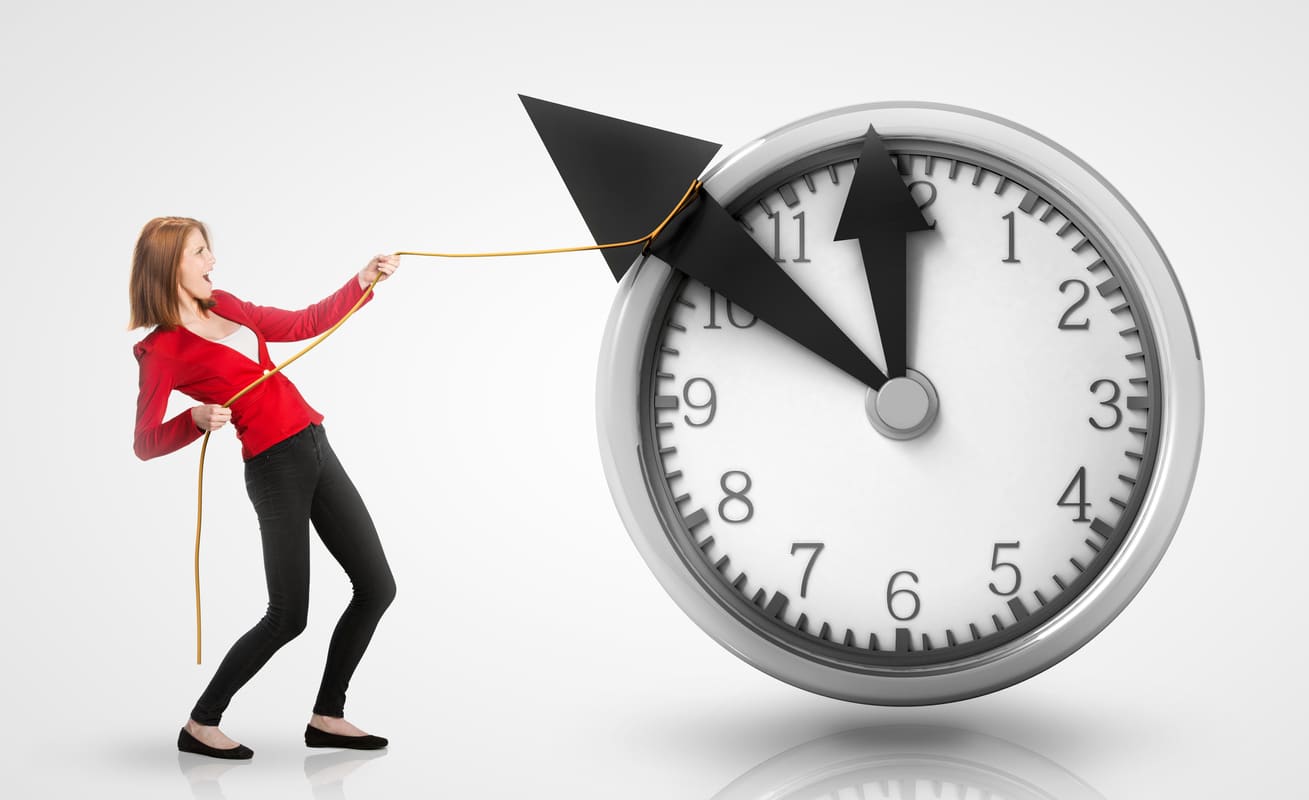 Everything you need to know about the clocks changing in 2021

Murmuring ‘spring forward, fall back’ to yourself as you try to remember which way to turn the dial tends to be the extent of the average person’s knowledge of the biannual clock change.

But why do we frantically try to remember to change our clocks twice a year anyway? Does it happen worldwide? And who came up with this idea in the first place?

Do the clocks change elsewhere?

Countries such as China, Japan, and India, do not follow DST.

Why do they change?

The clocks change in order to make the best use of the natural light as the earth orbits the sun, changing its exposure.

In winter, when it’s naturally darker, time goes back by an hour, which means an extra hour wrapped up in bed. However, in summer, we enjoy the championed ‘grand stretch in the evenings’, as the clocks going forward an hour makes for longer evenings.

The impact of the change varies, with countries further from the equator who experience more hours of darkness, benefitting most from the system.

Where did it all start?

Back in 1895, a New Zealander named George Hudson supposedly came up with the basis of the idea to give him more time for hobbies after work. By altering the clock by two hours, the scientist hoped that he would be able to spend more time outside in the evening foraging for insects.

A British man named William Willett, backed by Winston Churchill, suggested the idea to make the most of the natural light. He wanted more time to enjoy the outdoors in the evenings and told the British government that Londoners were wasting much of the summer light asleep.

The British government didn’t listen and his idea was rejected.

The idea came up again shortly after his death as countries tried to reduce their demand for coal in World War I by gaining more daylight hours.

While Willet’s own country was slow to take him up on his idea after his death, the Germans decided to try it out in 1916 to allow for more light while they worked. The idea quickly spread to other European countries, as well as Russia and the United States.

However, after the war, many counties abandoned the idea, but the tradition continued in Ireland, parts of Europe, Canada, and the US.

Could this be ending soon?

On March 26, 2019, the European Parliament voted in favor of removing Daylight Saving Time permanently from 2021. Much of this decision was based on an EU-wide survey, which saw the vast majority of respondents indicate that they would prefer to scrap the process.

This result may be somewhat skewed as 70% of all responses came from Germany, followed by France and Austria. However, the vote and survey are not final and it would have to be discussed with EU member states before becoming EU law.

The last clock change was due to take place in Spring 2021; however, the proposal has taken a back seat as the world copes with Covid-19. 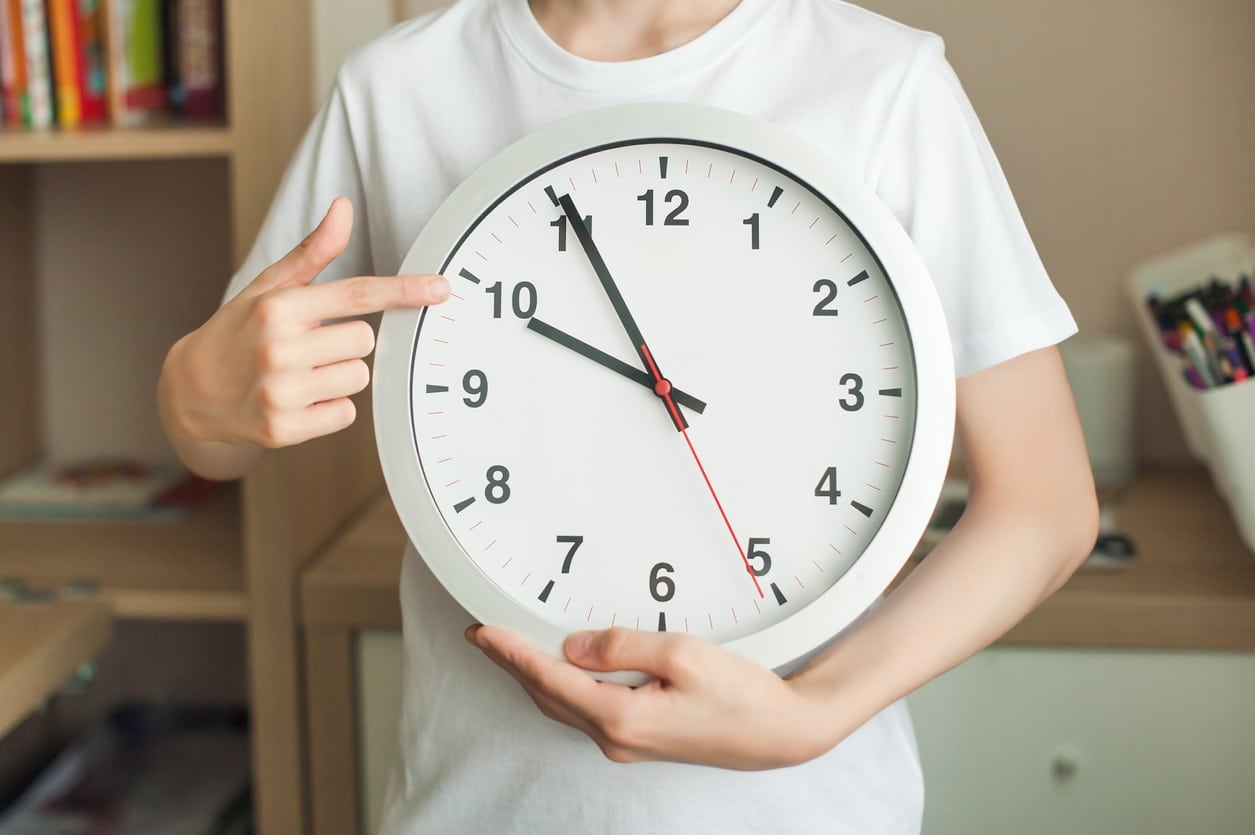 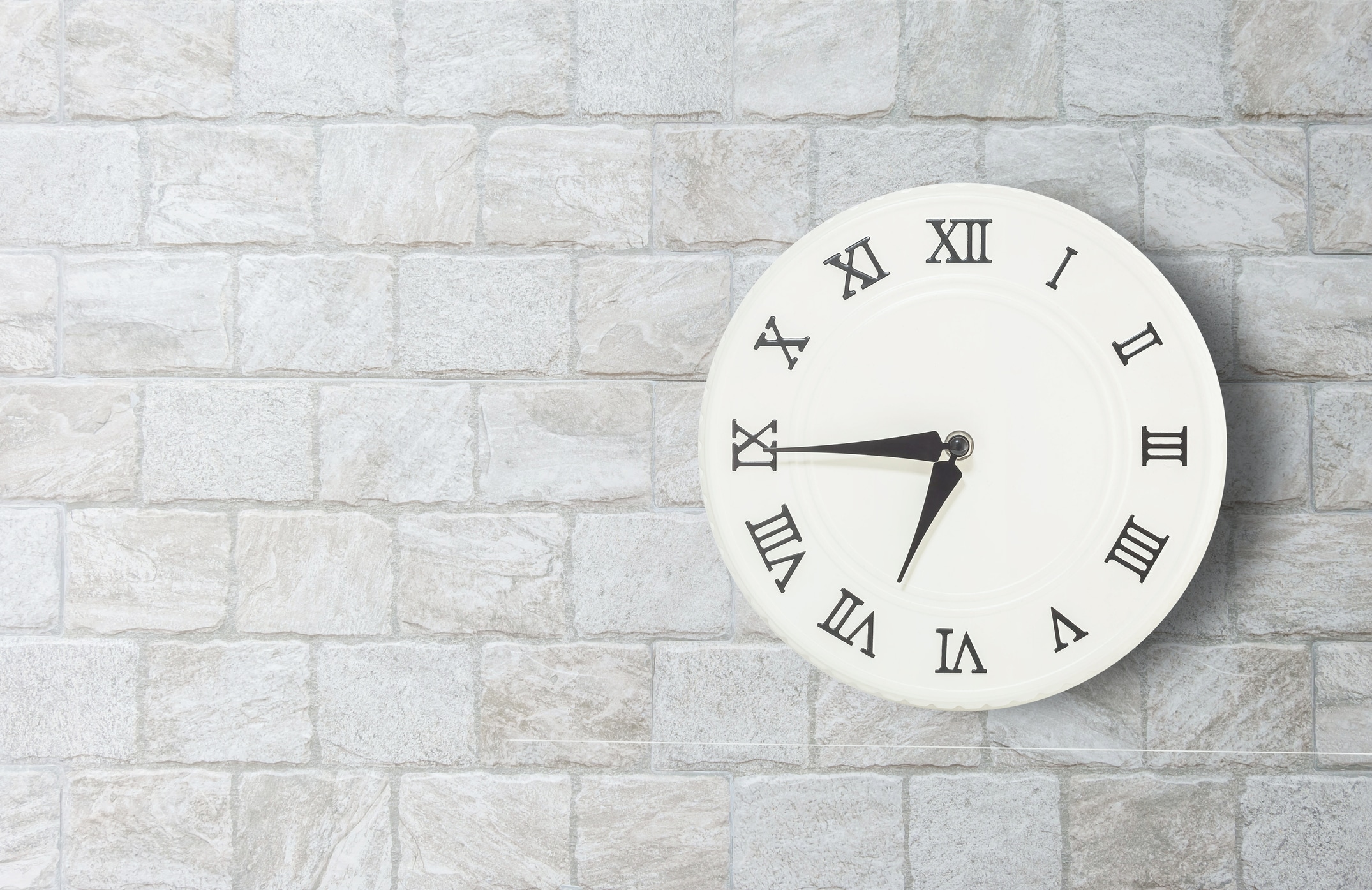 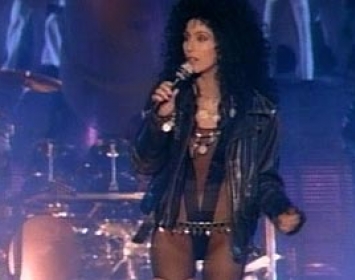 Cher: If I could turn back time 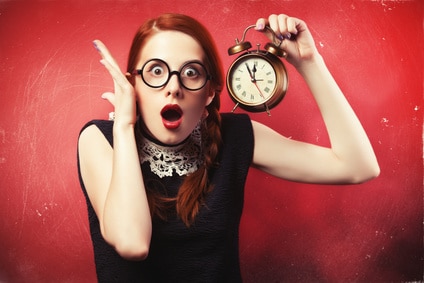