keys/megoldások:
1. F, 7 TV movies had been made before the Good Witch series started. The success of these TV movies made Hallmark channel give green light to the series.;
2. T; 3. F, the fictional town is said to be a couple of hours away from Chicago and is thought to be a small Illinois suburb, but in reality, the series was filmed in various parts of Ontario, Canada, around Toronto and in the quaint town of Cambridge.;
4. F, there’s no real explanation for the changes or dismissal of characters and the show glosses them over.;
5. T; 6. F, he joined after hearing how much fans loved the movies and he wanted to be part of the successful show that had such a dedicated fan base.;
7. T; 8. NM, all we know is that he does the perfect North American accent and fans are thrown off when they hear his natural British accent in interviews 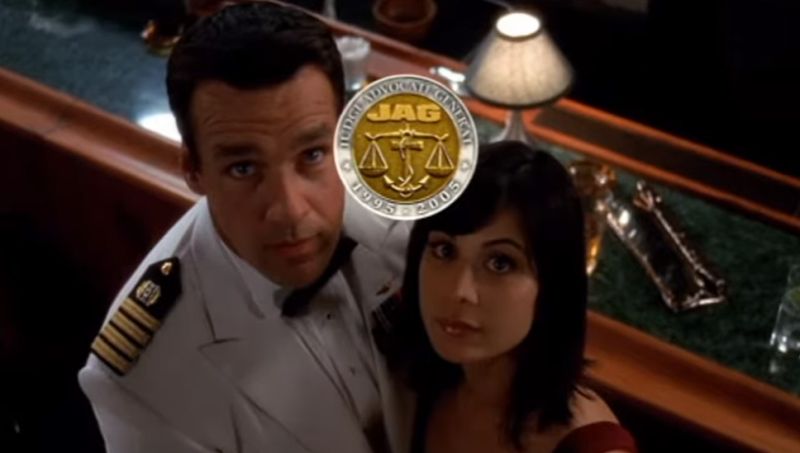 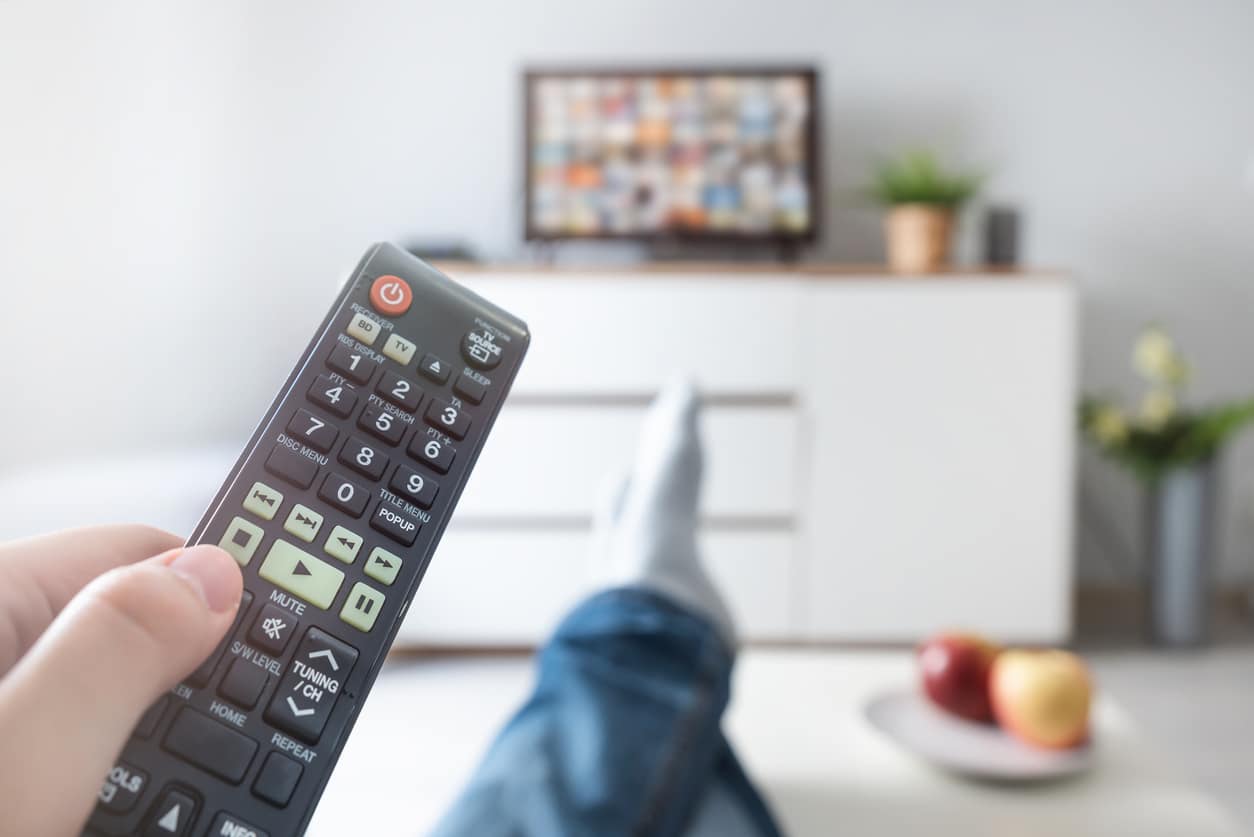 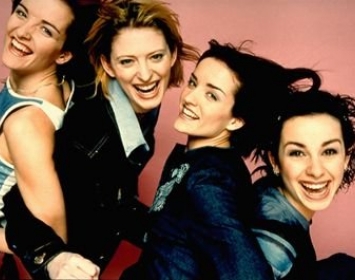