Vitiligo is a generally unpredictable skin disease that causes a gradual loss of skin color and overlying hair on different parts of the body.

Contrary to popular belief, vitiligo is not a cosmetic disorder but a systemic disease affecting the largest body organ and other vital systems. Vitiligo is a life-long condition and it’s unlikely that one will ever be completely free of it.

The good news is that vitiligo is neither life threatening nor contagious. A proper treatment protocol may effectively put it under control and reduce appearance of white lesions.

What Are Vitiligo Symptoms?

Vitiligo signs vary considerably from person to person. It is more pronounced in people with dark or tanned skin. Some may only acquire a handful of white spots that develop no further. Others develop larger lesions that join together and cover significant areas of the skin.

Vitiligo commonly affects areas on the skin that are exposed to sun, previous sites of skin injury, body folds -– such as armpits – and areas around body openings, genitals also may be affected. Initially, the vitiligo may start as a patch that is slightly paler than the rest of your skin but will gradually become completely white.

The edges of the patch may be smooth or irregular and may have an inflamed red border. Typically, vitiligo produces symmetrical depigmented areas of skin that otherwise appear perfectly normal. Hairs above vitiligo patches may also lose pigment and appear white.

Yet, not every white lesion is a sign of vitiligo. A well-trained dermatologist should be able to distinguish vitiligo from contact leukoderma or more than twenty other conditions with similar skin appearance.

What Is Known About Vitiligo?

A complex and poorly understood chain of reactions is controlled by many genes involved in the immune system response and melanogenesis.

We do know that an obscure triggering event creates stress in the pigment-producing cells of the skin. An over-reactive immune system mistakenly identifies these stressed-out cells as intruders. Specialize cells called T-cells neutralize these ‘enemies,’ driving progressive skin depigmentation. This can happen to anyone, at any age, in any social group.

The current thinking is that vitiligo represents a group of immune-mediated disorders with a similar outcome – the appearance of white patches on the skin. The convergence theory states that intense psychological stress, genetic predisposition, altered cellular environment, toxins exposure and impaired digestion can all contribute to the initiation process of vitiligo.

Nearly half of vitiligo patients say the disease appeared as a tiny blotch and later spread to a wide pattern after severe physical or mental stress. These are called precipitating factors, because they are not the cause of the disease, but induce its appearance. For instance, liver and thyroid diseases could be precipitating factors for vitiligo.

About half of vitiligo cases begin in childhood, often popping up in springtime without warning.
Generalized vitiligo is associated with a tendency to autoimmune illnesses, the most common being thyroid disease.

On the positive side, vitiligo has a protective benefit against melanoma and other deadly skin cancers. And because of the hyper-active immune system, those with vitiligo often say they are less affected by common colds.

The course of vitiligo is usually progressive, with phases of long-term stability or even spontaneous reversal. The average remission period after successful treatment of active vitiligo is four years.

What May Cause Vitiligo?

Researchers know the cause is pre-wired in your genes, just waiting for a bad luck moment. In about half of all cases this can be a specific trigger or an unfortunate combination of benign conditions. In the other half, the cause of vitiligo remains unknown.

Psychological stress is the most frequently reported trigger for vitiligo. Severe sunburn, physical skin damage, prolonged contact with certain chemicals may induce or worsen vitiligo. Hormonal changes during pregnancy, delivery and menopause may be the culprit. Parasites and chronic gastritis that impair absorption of vital elements by the digestive system may also indirectly cause vitiligo.

keys/megoldások: 1. F, it is not a cosmetic disorder; 2. T; 3. NM; 4. F, patch is slightly paler and it will gradually become completely white; 5. F, an obscure triggering event creates stress in the pigment-producing cells of the skin.; 6. F, they are not the cause of the disease, but induce its appearance; 7. T; 8. T

keys/megoldások: 1. Michael Jackson, Graham Norton and Jon Hamm; 2. Substance that gives your skin colour and protects it from the harmful effects of the Sun; 3. Skin loses all pigmentation and turns white; 4. It occurs on the skin exposed to the Sun such as face, neck and hands.; 5. Nobody knows for certain what causes vitiligo to develop.; 6. to check your thyroid function 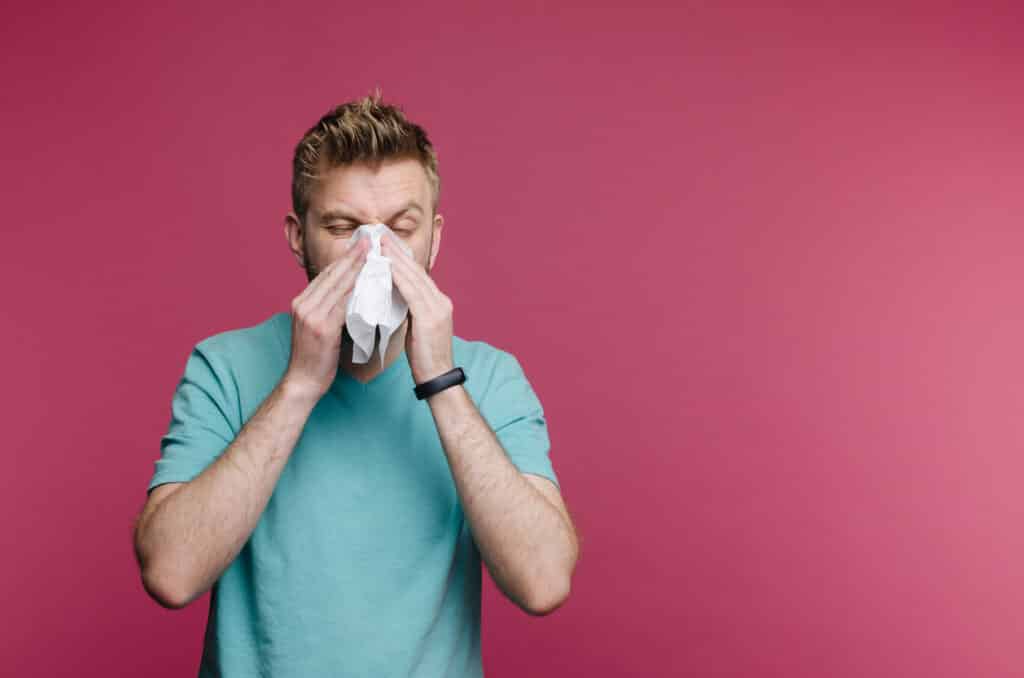 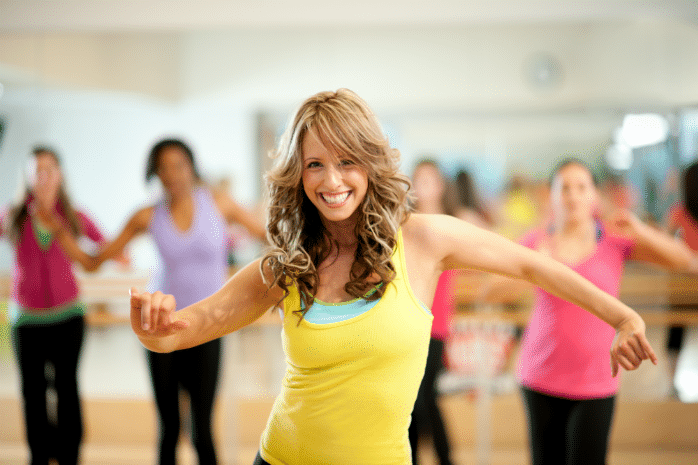