All about wine - Minden, amit a borról tudni kell 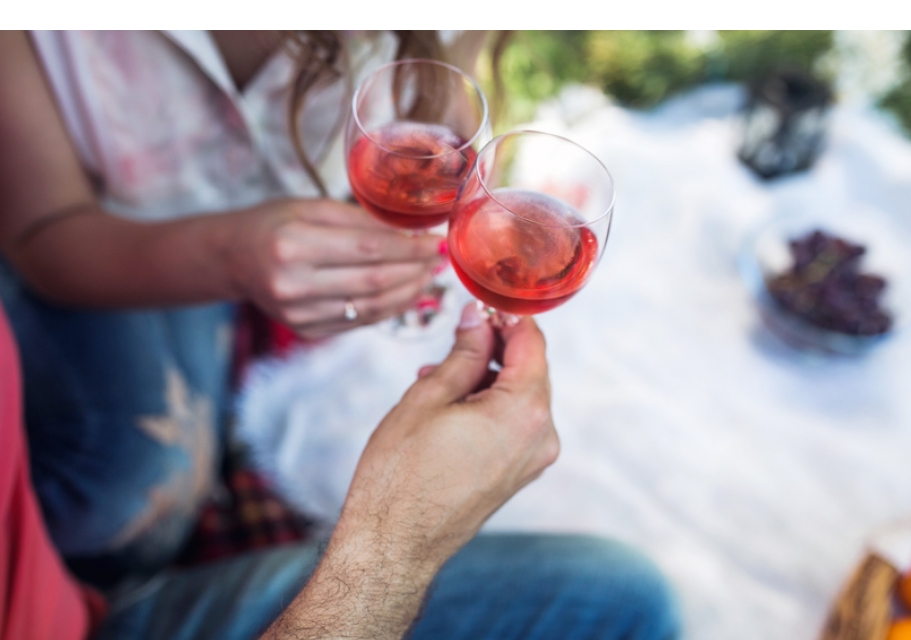 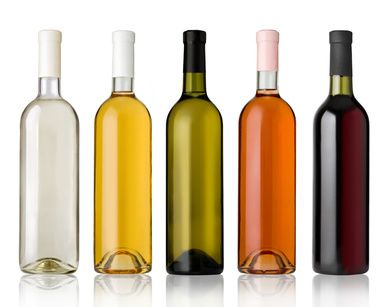 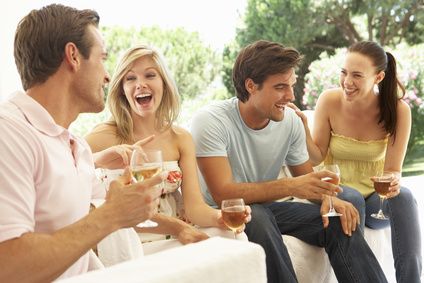 What is wine?
Wine is an alcoholic drink made from fermented grape juice.

How is wine made?
Wine is made by crushing the grapes, and then the juice that comes from them has yeast added to it. That yeast kick-starts a fermentation process where the sugars within the juice is turned into alcohol, producing wine.

How is white wine made?
White wine is made using the pressed juice of both red and white grapes. It picks up no colour at all from the skins because it has no contact with them.

How is red wine made?
Red wine is made using the pressed juice of red grapes, and that juice is then left in contact with the skins of the grape, which leaks the colour into the final product - red wine.

How is rosé made?
Rosé wine is made in two different ways. One is that the pressed juice is left in contact with the red skins for a small amount of time just to give a light tint. The other is to have a small amount of still red wine added to the white wine to give it a small amount of colour and create Rosé.

Where was wine first made?
That's very debatable, but there're a number of sources that pin point countries such as Armenia and Georgia as the first countries that produced wine.

When was wine first made?
There is a lot of debate as to when wine was first made, but there are a lot of historical sources that pinpoint wine being made as far back as 1750 B.C. 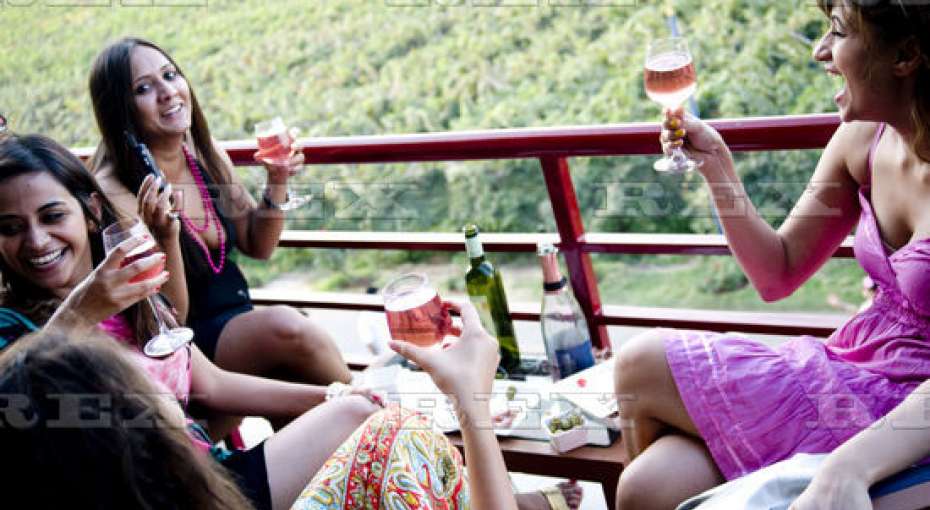 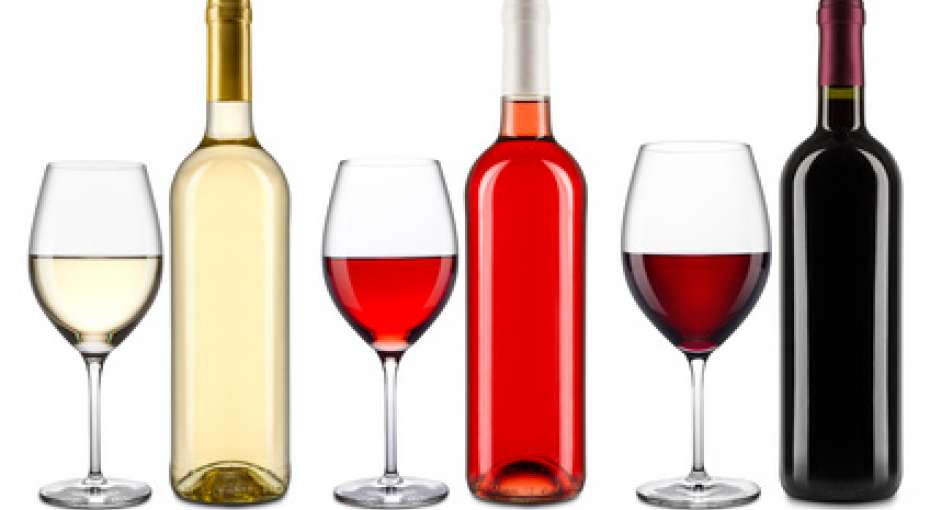 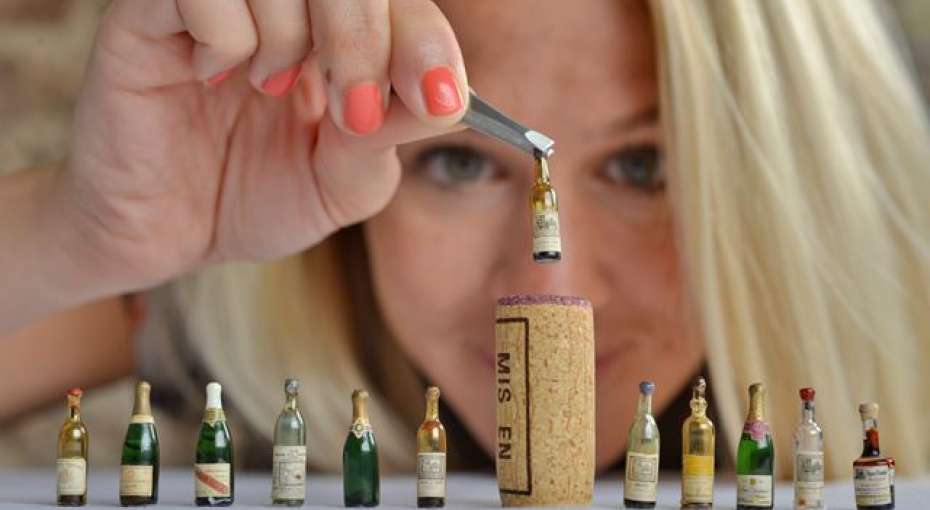