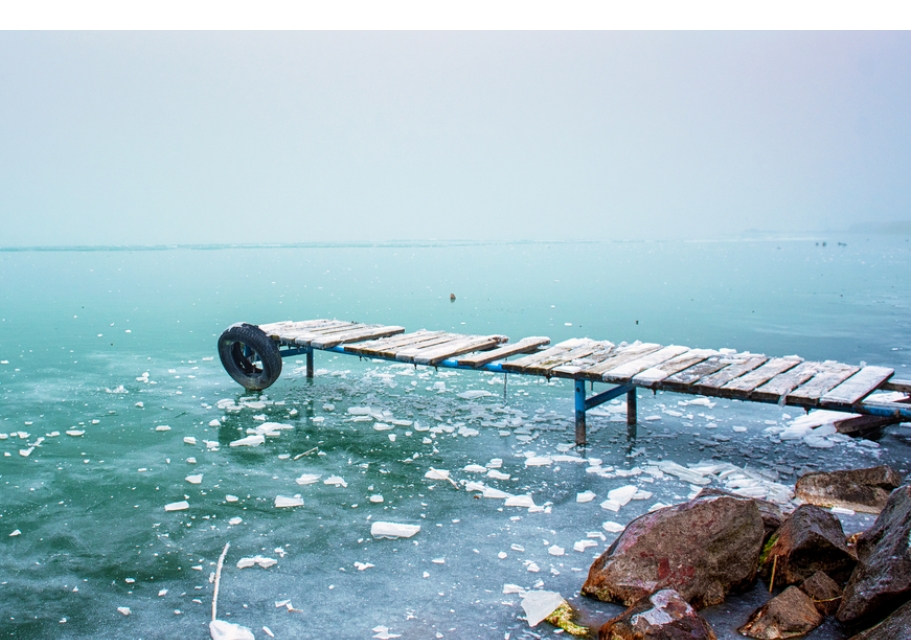 The coldest weather of the past five years has hit Hungary with temperatures dropping to – 23.7 C in the village of Tésa near Budapest on Saturday morning, the National Meteorological Service said on its Facebook page.

In comparison, the lowest temperature measured on this day between 1981 and 2010 in Hungary averaged – 4 C and the highest averaged + 2 C. The current forecast shows the highest temperature on January 7 will be between minus 12 C in northeast Hungary and minus 5 C in western and central Hungary.

Later in the day, the temperature is expected to drop to minus 17 C in the north and minus 8 C in other areas. In the early hours of Sunday, the mercury could fall to below minus 25 C.

On Sunday, it will be clearing up in the west during the day, with snow in some areas. In the east, light snow and northerly winds are expected, and snowdrifts in the northwest. 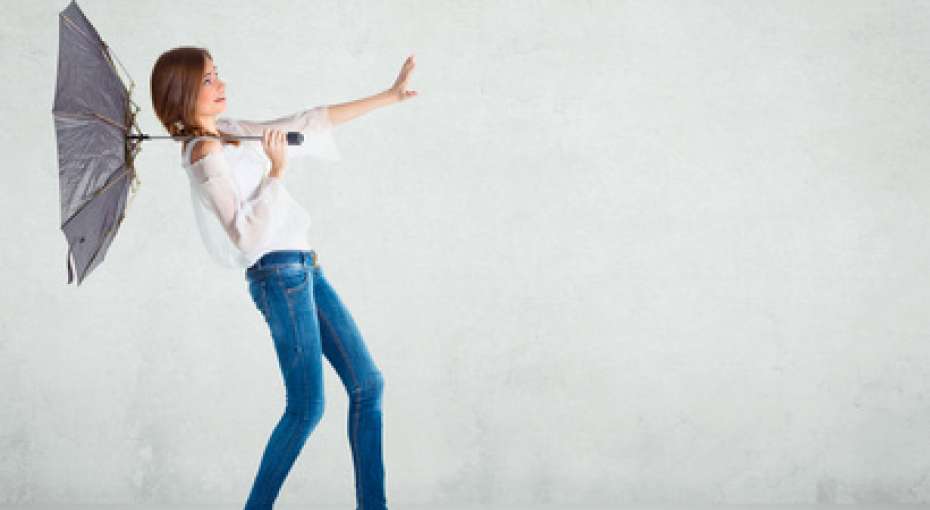 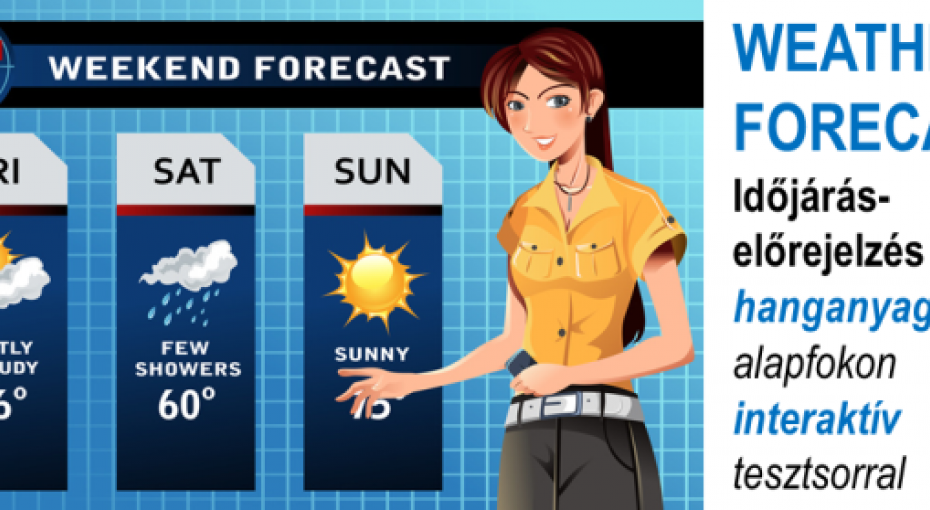 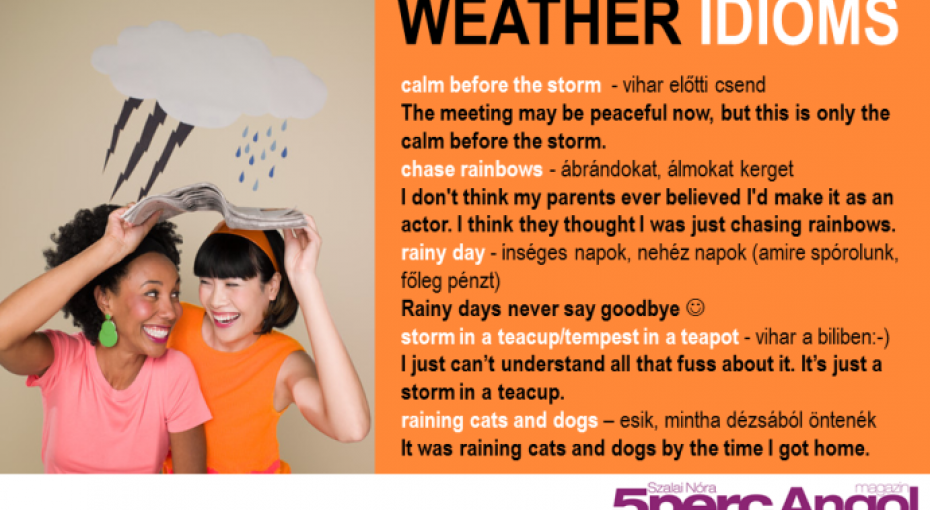 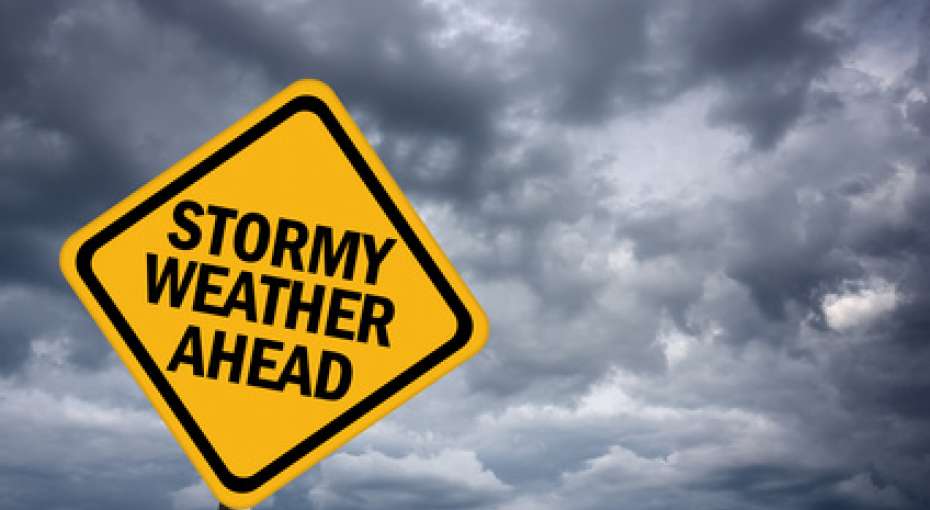