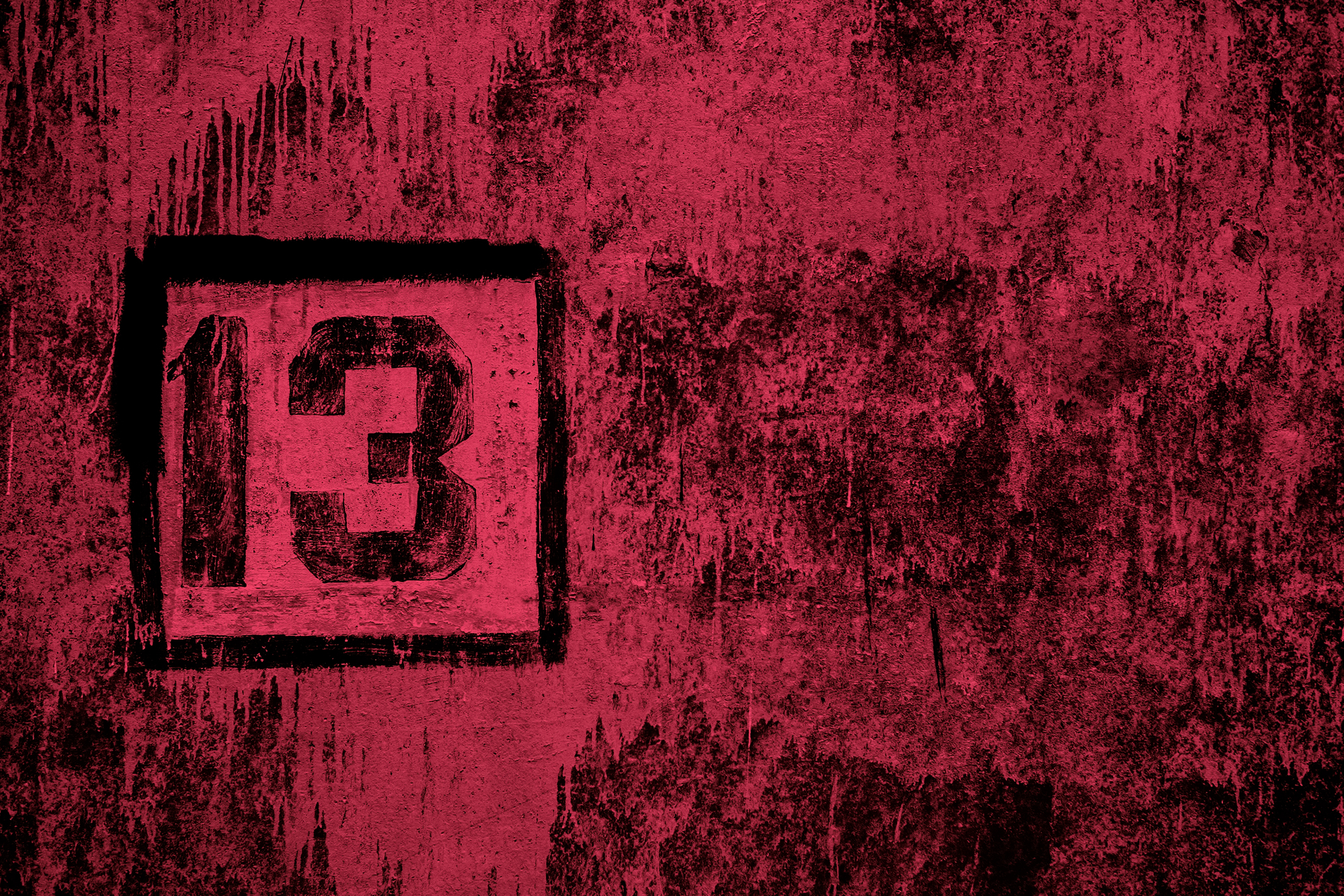 Friday the 13th is thought by many to be the unluckiest day in the Gregorian calendar. Here are 13 facts about this day of ill repute.

1. It’s Unclear Why It Is Feared

Very little is known about the origins of the day’s notoriety. Some historians believe that the superstitions surrounding it arose in the late 19th century. The first documented mention of the day can be found in a biography of Italian composer Gioachino Rossini, who died on a Friday the 13th. A 1907 book, Friday the Thirteenth, by American businessman Thomas Lawson, may have further perpetuated the superstition.

Others believe that the myth has Biblical origins. Jesus was crucified on a Friday, and there were 13 guests at the Last Supper the night before his crucifixion.

Another account suggests that the day has been associated with misfortune since 1307 when on a Friday the 13th, the French king gave the orders to arrest hundreds of Knights Templar in France.

So real that one scientific name wasn’t enough. The fear of Friday the 13th is also called friggatriskaidekaphobia or paraskevidekatriaphobia.

Friggatriskaidekaphobia comes from Frigg, the Norse goddess of wisdom after whom Friday is named, and the Greek words triskaideka, meaning 13, and phobia, meaning fear. Paraskevidekatriaphobia is also derived from Greek: paraskeví translates as Friday, and dekatria is another way of saying 13.

Experts say that friggatriskaidekaphobia affects millions of people and estimate that businesses, especially airlines, suffer from severe losses on Friday the 13th.

Triskaidekaphobia, or the fear of the number 13, is even more widespread. So much so that many high-rise buildings, hotels, and hospitals skip the 13th floor, and many airports do not have gates numbered 13. In many parts of the world, having 13 people at the dinner table is considered bad luck.

4. Friday the 13th Can Come in Threes

A bit of bad news for all of you who suffer from friggatriskaidekaphobia – all years will have at least one Friday the 13th. The good news is that there cannot be more than three Friday the 13ths in any given calendar year. The longest one can go without seeing a Friday the 13th is 14 months.

For a month to have a Friday the 13th, the month must begin on a Sunday.

6. Friday the 13th Patterns Repeat in the Calendar

There is a calendrical method to the madness of Friday the 13th. Whenever a common year begins on a Thursday, the months of February, March, and November will have a Friday the 13th. This will happen 11 times in the 21st century.

7. Even During Leap Years

8. Fittingly, Alfred Hitchcock Was Born on the 13th

The master of suspense was born on August 13, 1899—so Friday, August 13, 1999, would have been his 100th birthday. He made his directorial debut in 1922 with a movie called Number 13. Unfortunately, the film was doomed from the start and never got off the ground due to financial troubles.

Other celebrities and well-known personalities born on a Friday the 13th include actors Mary-Kate and Ashley Olsen; novelist and playwright, Samuel Beckett; and former President of Cuba, Fidel Castro.

9. It’s an Unlucky Day Only for Some

In many Spanish speaking countries and in Greece, Tuesday the 13th is seen as a day of misfortune.

10. …And Research Suggests That It May Not Be Unlucky After All

11. The Day Inspired One of the Highest-Grossing Film Series

The commercially successful Friday the 13th enterprise includes 12 horror movies, a television series, and several books that focus on curses and superstitions. Even though the films and the television series consistently received negative reviews from critics, they have a considerable following. The mask worn by the key character in the movies, Jason Voorhees, is one of the most known images in popular culture.

12. …And a Country to Raise Safety and Accident Awareness

Since 1995, Finland has dedicated one Friday the 13th in a year to observe National Accident Day. The day aims to raise awareness about safety—on the roads, at home, and at the workplace.

On a Friday the 13th! Friday, April the 13th, 2029, to be exact. When 99942 Apophis was discovered in 2004, it was thought to have a small chance of colliding with Earth. But you can rest easy because since then, scientists have revised their findings which show that there is absolutely no risk of the asteroid impacting the Earth or the Moon.

1. Where can the first documented mention of the day be found?

2. What is considered bad luck in many parts of the world when it comes to having a meal?

4. When is there a Friday the 13th in January, April and July in a leap year?

5. Which date is considered to bring bad luck in Italy?

6. What have many studies shown about Friday the 13th effect on events?

keys/megoldások: 1. in a biography of Italian composer Gioachino Rossini; 2. when there are 13 people at the dinner table; 3. on a Sunday; 4. If January 1st of a leap year falls on a Sunday; 5. Friday the 17th; 6. It has little or no effect on events like accidents, hospital visits, and natural disasters. 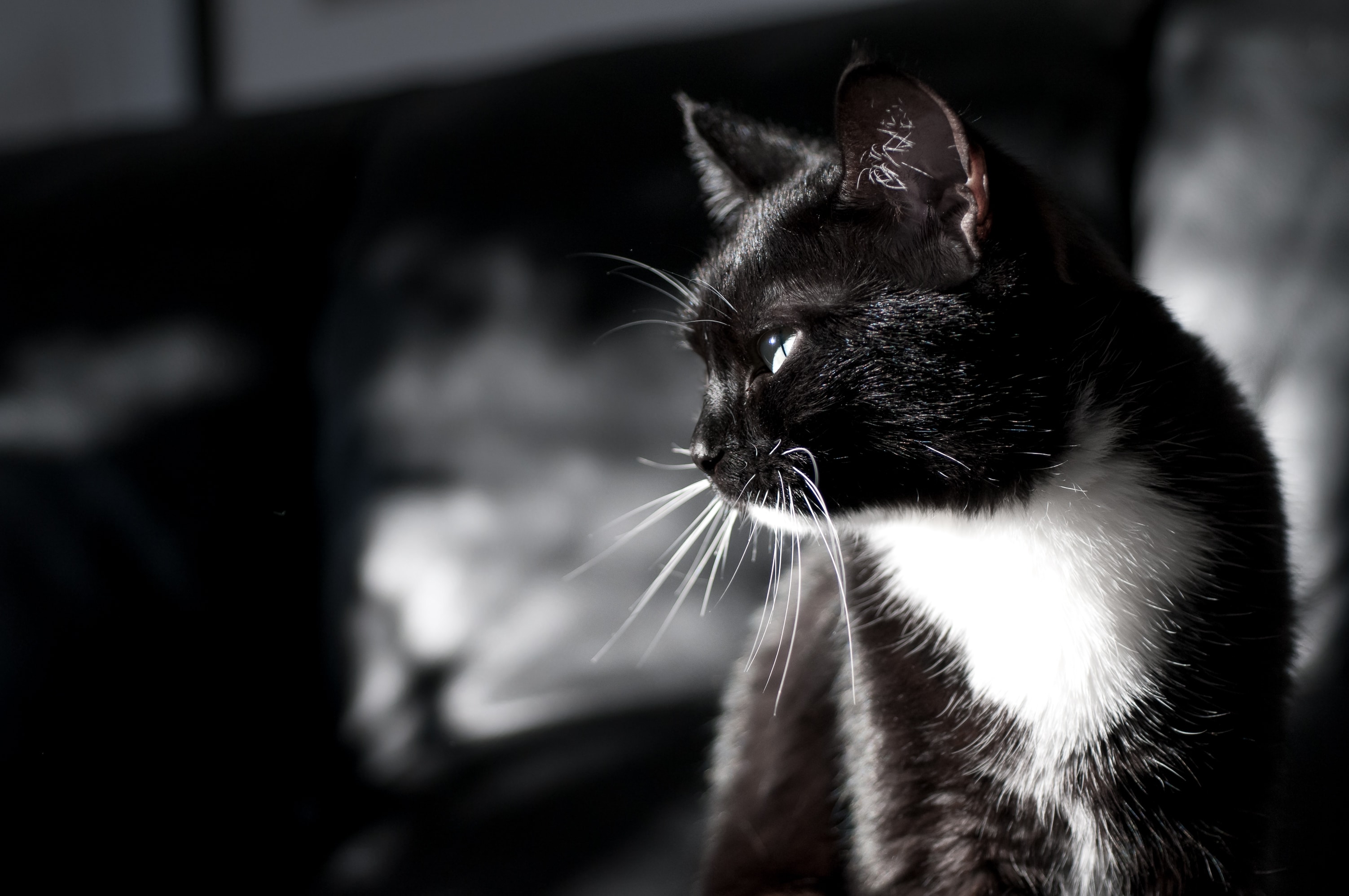