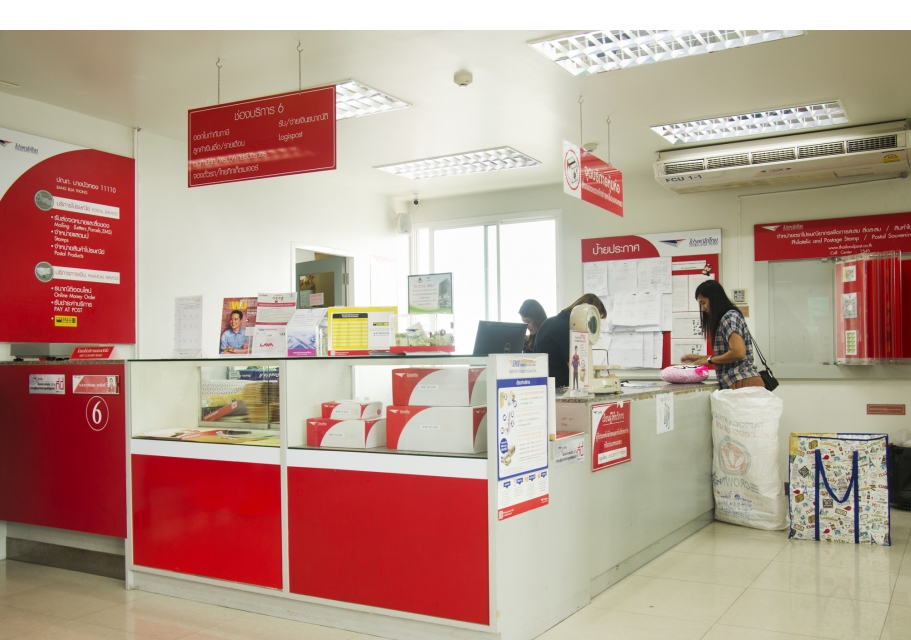 The post office is an important place in every village, city or town. People go to the post office to send letters and packages and to buy stamps and money orders. Many post offices also have P.O. boxes where you can receive letters.

A mailman or a mailwoman or postman or a postwoman is an employee of the post office or postal service, who delivers mails and parcel posts to residences and businesses. 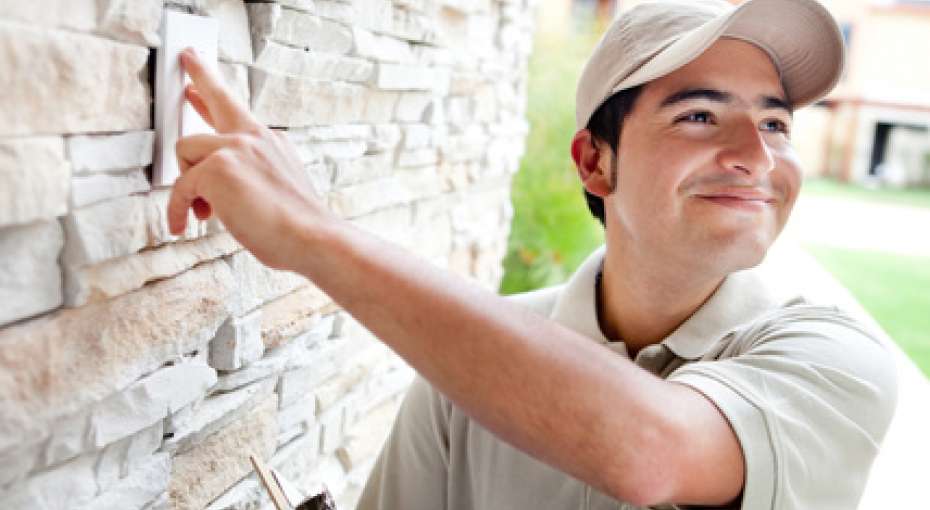 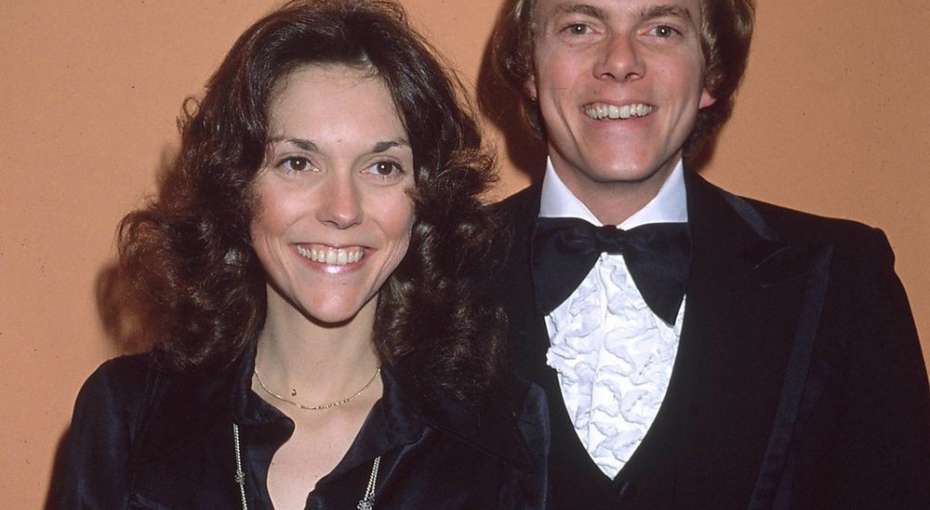 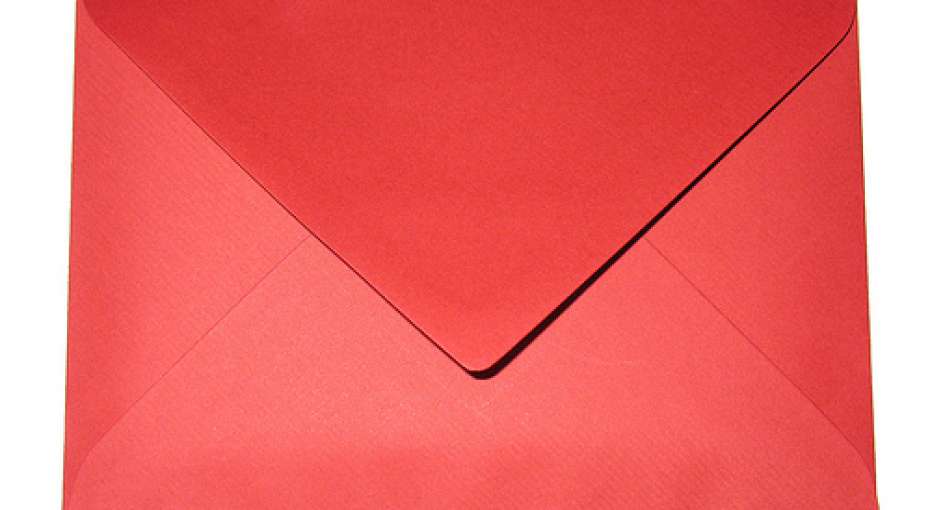 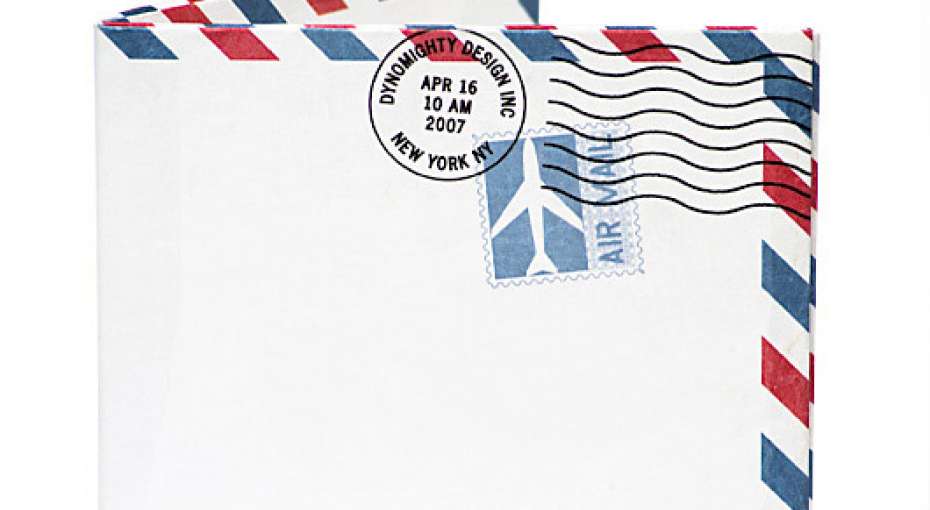