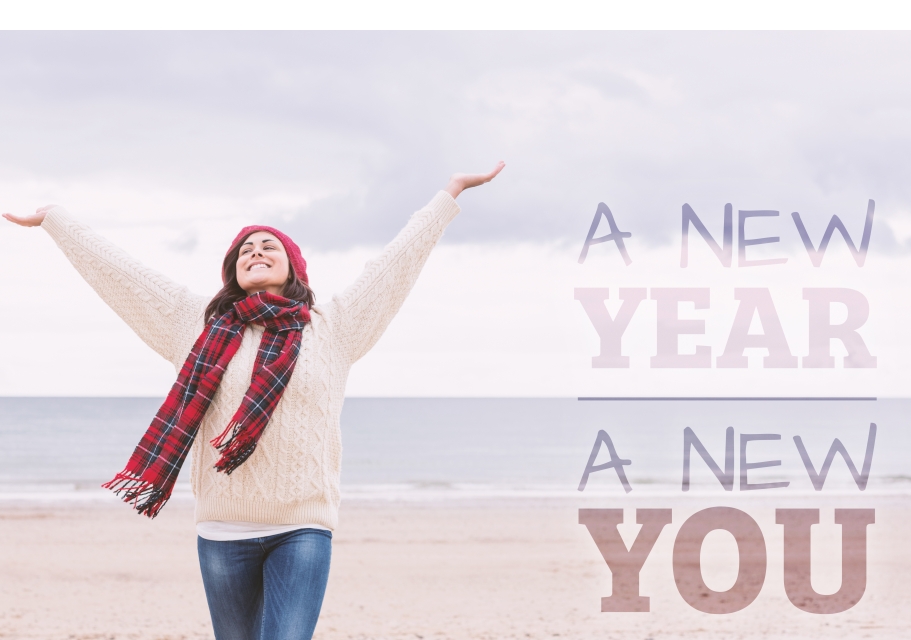 What are the most common New Year’s resolutions?


quitting drinking:This is what many people suffering from a bad hangover say after a wild party.
getting a new job:Is also a very popular resolution, mostly if you are not happy with your current job.
getting out of debt: Paying off debts is also a very popular resolution at the end of the year.
saving money: Improving finances is a resolution that about 14% of people make every year.
getting organized: Time management and better organization is another important thing many people with to improve.
spending more time with family: Unfortunately, only a small number of people can maintain this goal.
enjoying life to the fullest: This resolution sounds very pleasant, but the failure rate is very high.
travelling more: Some of the first things we tend to think of in a new year are those exotic destinations and foreign countries we would love to see.
improving a relationship: Soon after the holidays, when the festive spirit is over, reconciling with family and friends is the last thing people care for.
learning a new language: Learning a new language is a good idea and this resolution ranks among those that quite a high percentage of people actually keep. Well … I told you!
spending less time on Facebook: Spending too much time on Facebook and other social networks is a considerable problem for surprising number of people these days.
spending less time watching TV: The only reason why people are willing to cut their TV time is because they can watch the same things online.
getting rid of old clothes: The main problem with this resolution is that some people find themselves emotionally attached to clothes.
doing something for charity: Once the holiday is over and we return to our everyday reality, unfortunately, our generosity considerably decreases.

Why to make a resolution?

Why should we make promises to ourselves? Perhaps because we know that resolutions are hard to stick to, especially when we want to give up a bad habit, like smoking, drinking, or eating too much chocolate. Another reason could be that they test our will-power. After all, going to the gym or cooking a healthy meal after a long day at work means making an extra effort. Traditionally, the beginning of a new year also brings the need for order, the need to get rid of the old stuff and magic some freshness and novelty into our boring daily lives. Selling old unwanted stuff online is definitely a modern solution to the problem and the money you get could help finance a resolution you’ve made, such as redecorating your home or renewing your hairstyle or wardrobe.

Many New Year’s resolutions focus on improving our health, fitness or finances, which often require sacrifices. Therefore, it is not difficult to see why so many of them last only for a month or so into the year. Why not pick something pleasant for the new year instead? Taking up a hobby you’ve been postponing for years might make a difference in your stressful life. The poll also shows that many people try to focus on personal relationships as well: spending more time with the kids, meeting one’s friends in person rather than online or admitting that our relationship with our spouse or partner needs some improvement can lead to a more fulfilling life. 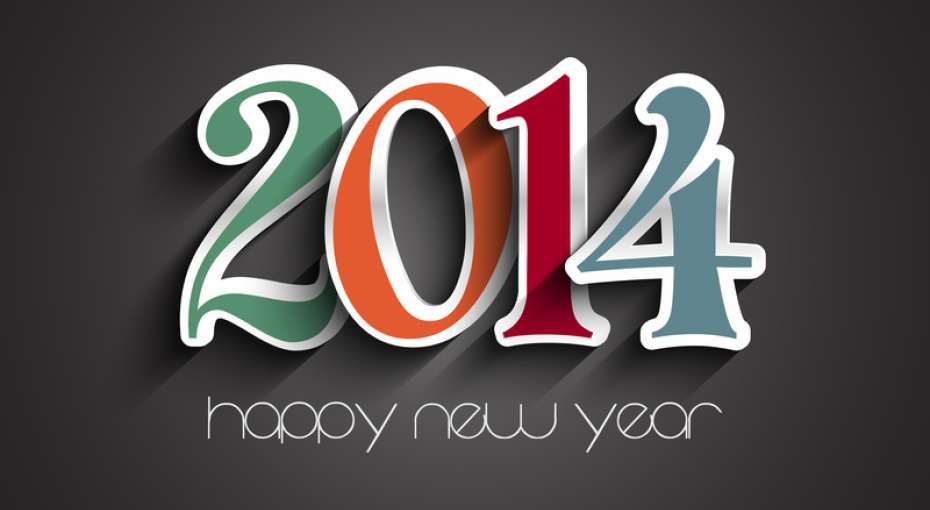 Have you made your resolutions? 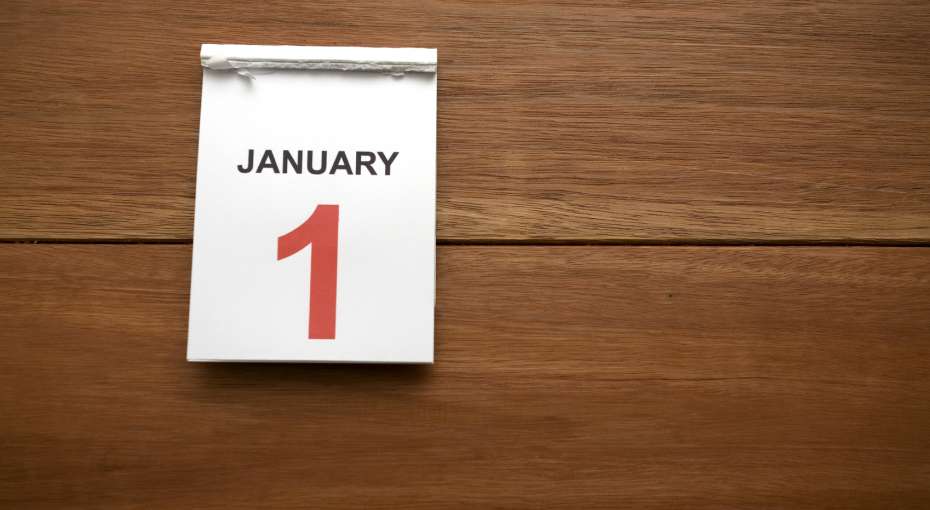 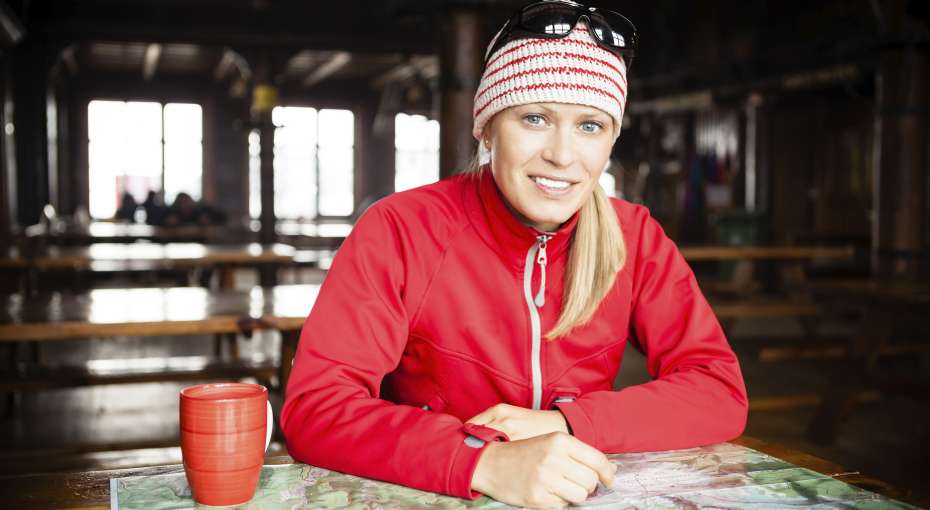