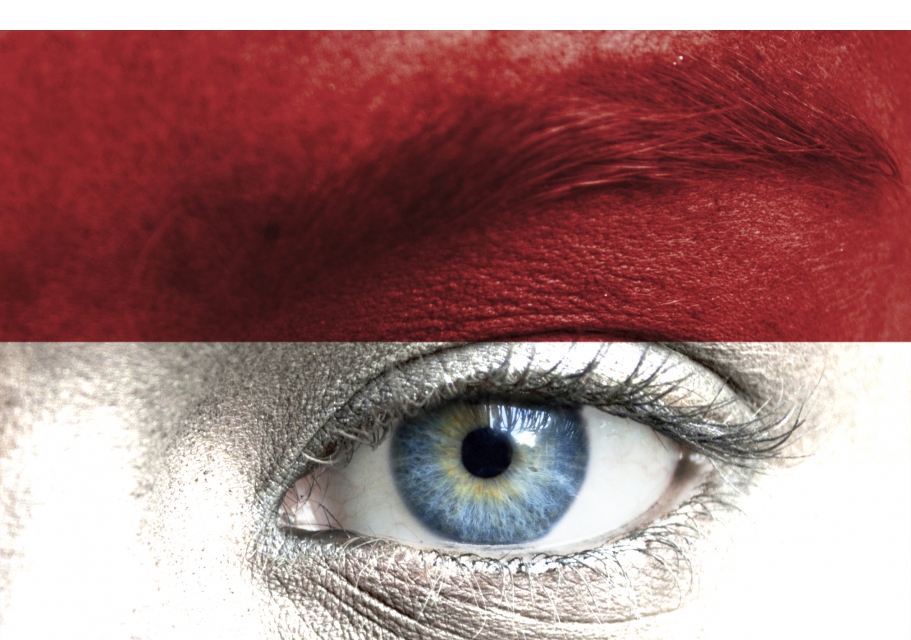 Hungary is a country situated in the Carpathian Basin in Central Europe. The capital city is Budapest. The country is a member of the European Union, the NATO and the Schengen Area. Hungary has an area of 93,093 square kilometers with an estimated population of 9,879,000.

99% of the people living in Hungary speak Hungarian as a first language. Hungarian is a Uralic language distantly related to Finnish and Estonian. English and German are the most widely spoken foreign (second) languages, while there are several recognized minority languages as well, such as Croatian, German, Romanian, Romani, Serbian, Slovak, Slovenian and Ukrainian. As for Ethnic diversity, in 2011 83% of the population was Hungarian, 3% Romani, 1% German, but almost 15% did not declare their ethnicity. 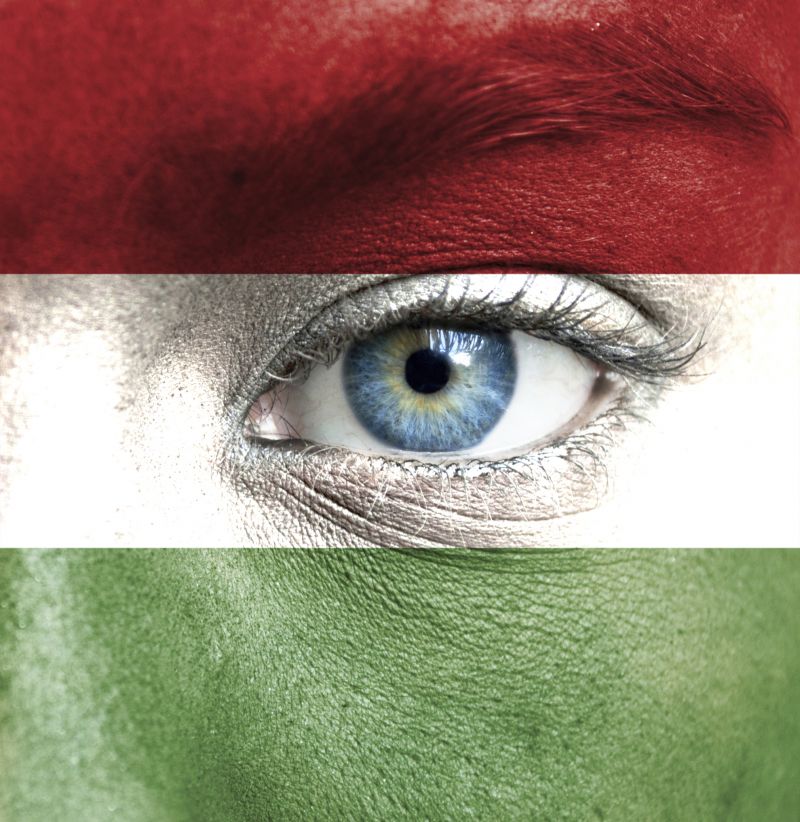 Hungary has no official religion, but the country is traditionally Christian. The most important religions  are the Roman Catholic, the Reformed Calvinist, the Lutheran, the Greek Catholic, the Jewish and the Muslim.

Hungary is the home of some fascinating architectural and archaeological treasures – the largest synagogue and the largest medicinal bath in Europe, the second largest Baroque castle in the world (Gödöllő), the third largest church in Europe (Esztergom), the largest Early Christian Necropolis outside Italy (Pécs) and several Roman and medieval sites.

Hungary has a thriving cultural scene with theater, ballet and musical performances in most of its major cities and towns. The film industry has also reached international success. The Nobel Prize in Literature was awarded to a Hungarian author, Imre Kertész in 2002.

Hungarian has a characteristic cuisine with dishes based on meats, seasonal vegetables and fruits, dairy products and spices, such as pepper and paprika. 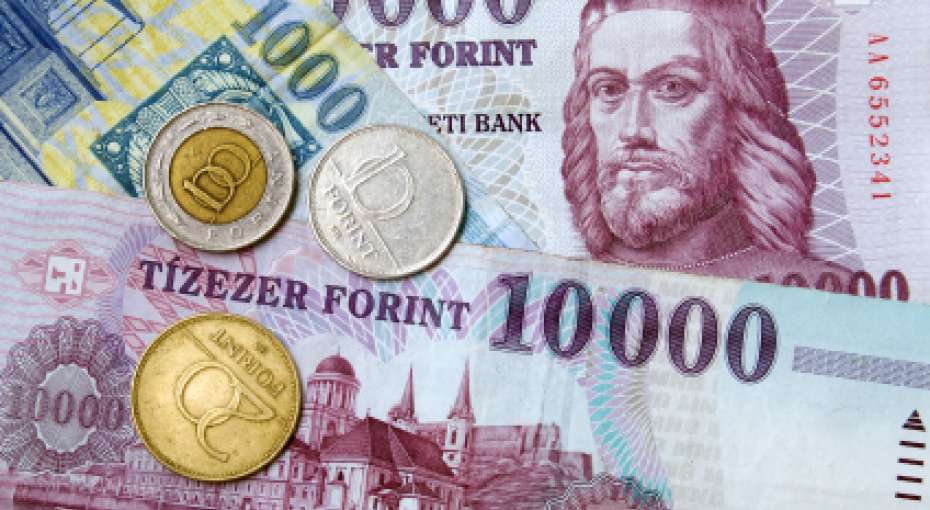 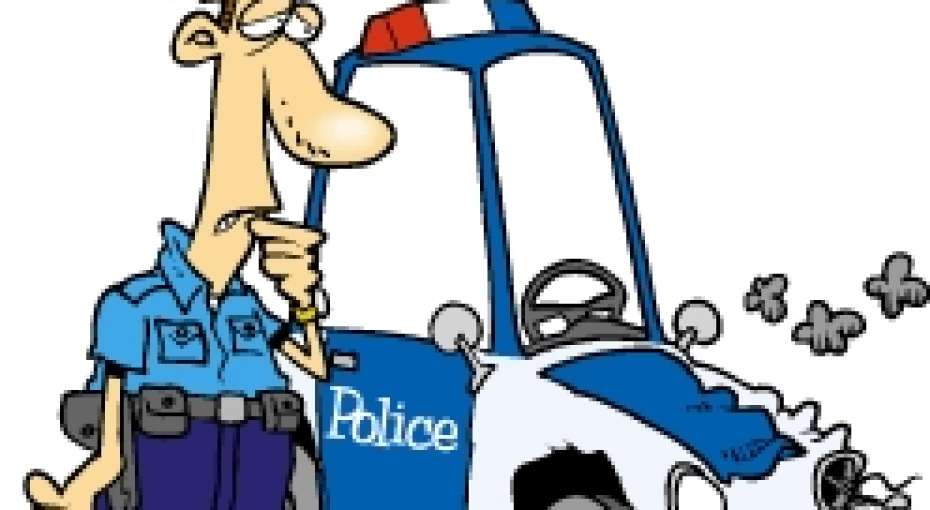 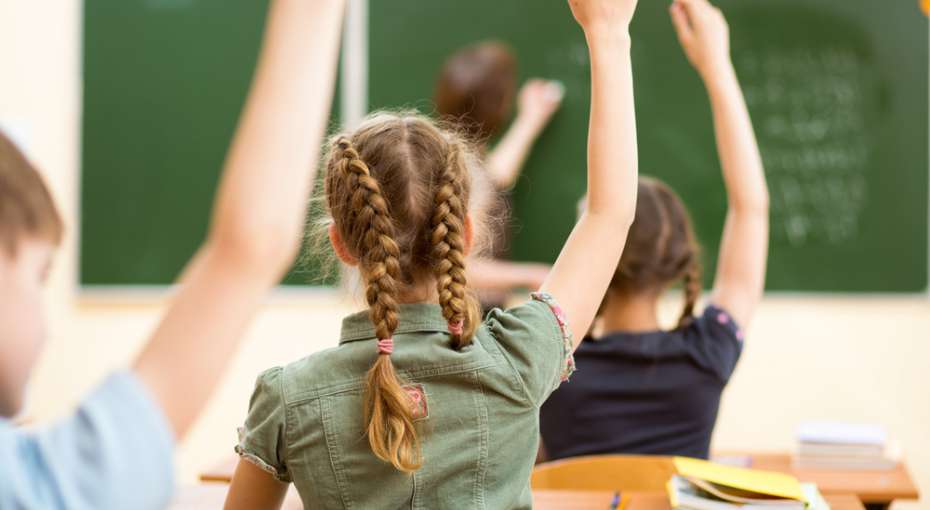 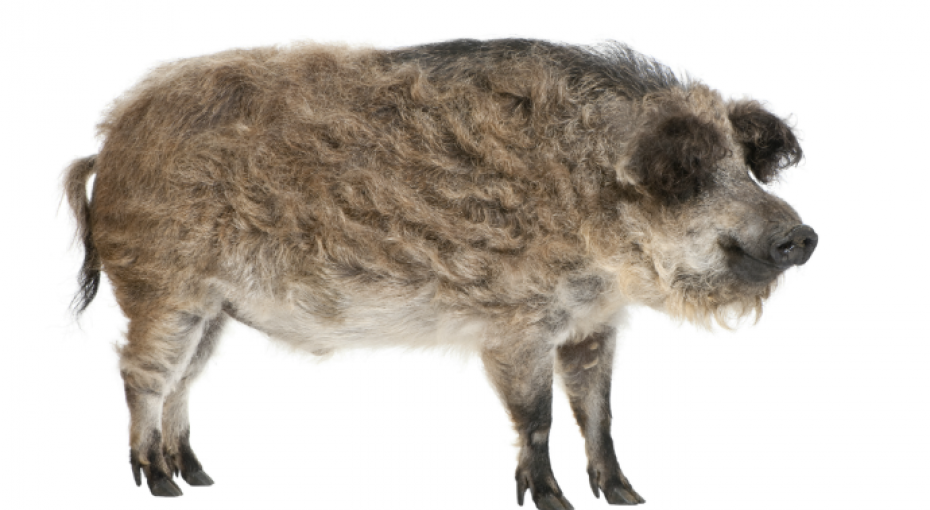