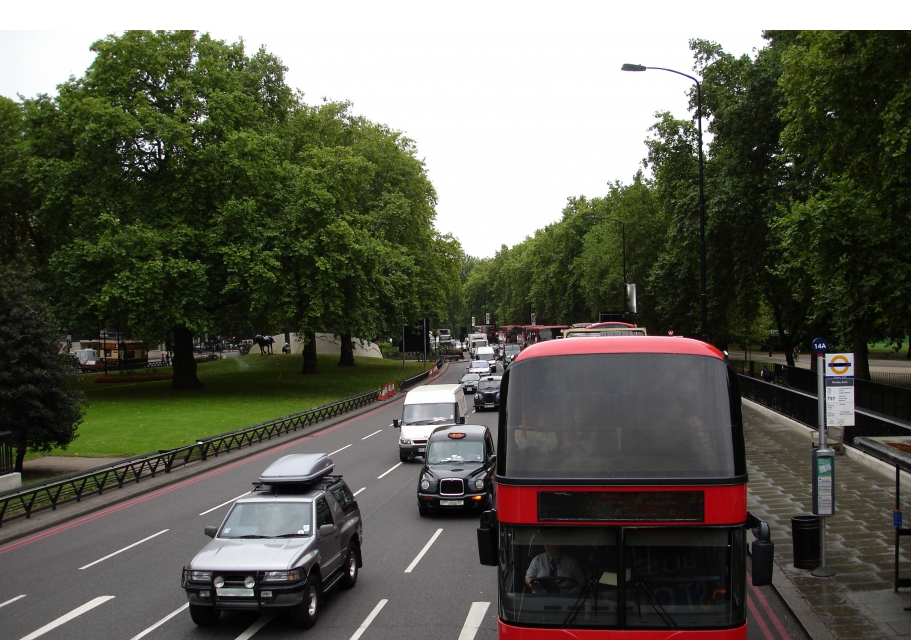 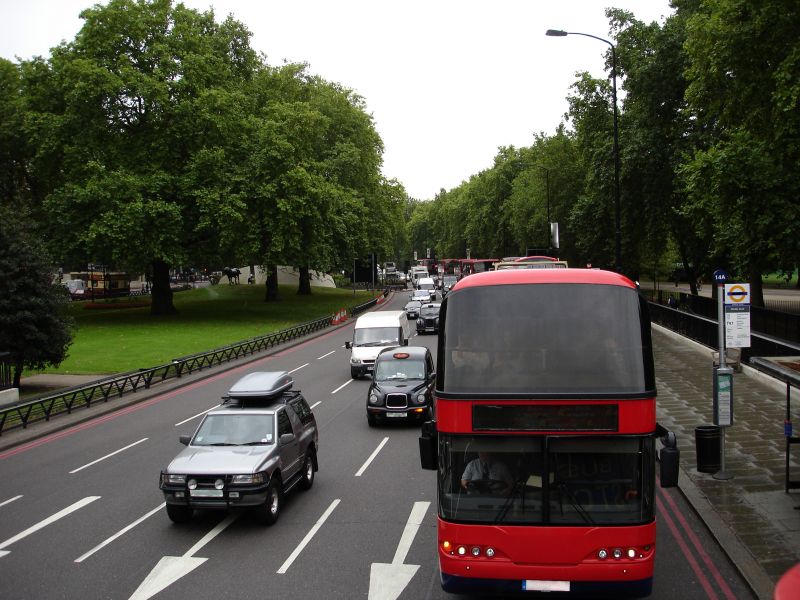 Well, before we start, one of the most important things about driving in the UK is that we drive on the left side of the road. If you have never driven abroad before, this may take a little time to get used to, but it doesn’t take too long to adjust and follow the signs which are basically the same as in Europe.

From the narrowest of roads which are called country lanes, to the largest of the roads across Britain that are called motorways there is a large network across the country helping you get from ‘one point to another.

Britain’s roads date back to the Iron Age, but we have the Romans to thank for some of the roads which are still in use to this day, although they have obviously been re-built over time. One of these roads is the M2 from Dover to London that still follows the original route used over 2000 years ago.

Unlike other parts of Europe, there are speed limits in force on our motorways, currently the law is 70 mph on ‘M’ roads and usually 50 mph on the smaller ‘A’ roads. But of course, the speed limit will be lower through towns and villages, typically 20 to 30 mph. These even smaller roads - usually only one lane in each direction - are often called the ‘B’ roads.

What is the difference between an M road an A road and a B road?

Well, apart from the speed limits an M road, such as the M1 from London to the North of England, will have three lanes for traffic in each direction. A smaller ‘A’ road will usually only have one lane in each direction, sometimes it may increase to two lanes, especially where traffic can be heavy at busy times of the day. The ‘A’ road network was the forerunner for the wider and larger ‘M’ roads.

Most of Britain’s motorways were constructed in the 1950’s as more and more cars were introduced on to the road networks. Britain’s longest continuous road is the A1, which is 410 miles or (660 km) long and connects London in England with Edinburgh in Scotland.

Also, in the UK there are no road tolls (apart from the M6 in Birmingham), which is a privately owned road. Also some bridges charge for crossing, but we do not have toll booths on the motorways. One of the most congested crossings in the UK is the Dartford crossing which crosses the river Thames, which has a tunnel for traffic travelling North and a bridge for traffic travelling south.

The road charges in the UK are paid by collecting a road tax, which drivers must pay either every 6 months or every 12 months. This allows the driver to use their car legally on any road in the UK.

Before you can legally drive a car in the UK first you must be 17 years or older, then you have to pass a written test, called the ‘theory’ and then the actual driving test or ‘practical’ as it is known.

If you drive into some parts of major towns or cities you may have to pay a ‘congestion charge’. This must be paid online or in some local shops, before you can take your car into certain areas. This helps to ease any traffic build ups, and helps pay for the roads locally.

If you are parking your car in town it is usual to pay in either a public car park or at the side of the road where you pay using a pay meter for half an hour or for all day use. Some of these car parks are operated by local town councils or private companies. Prices usually start at £1 per hour but can be more expensive in the city. 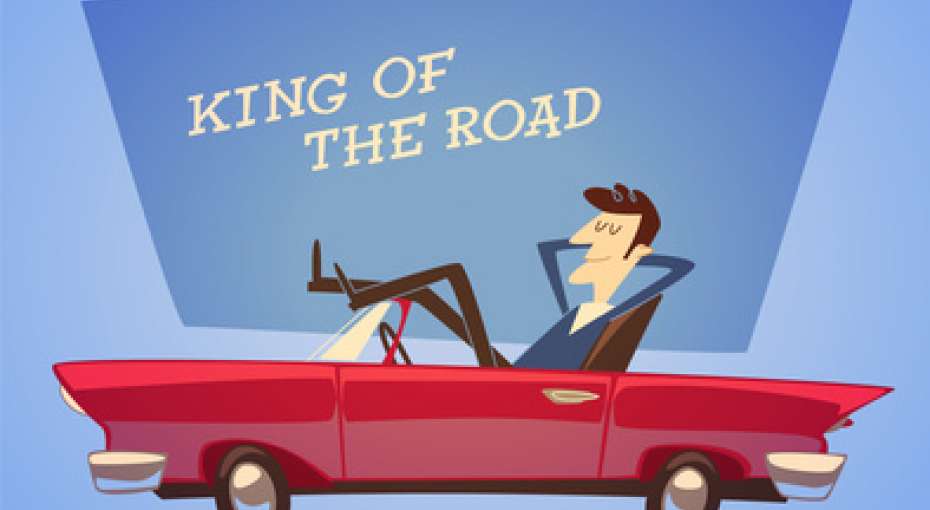 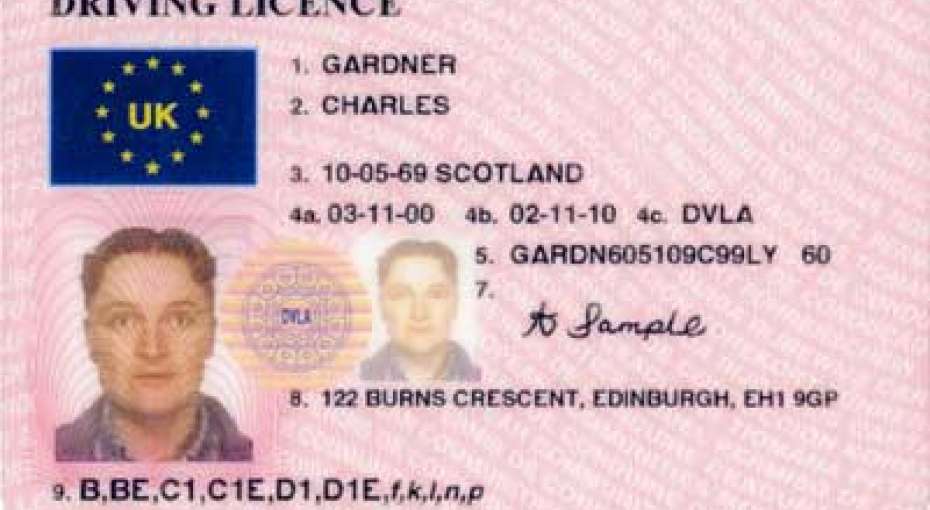 Parts of a driving licence