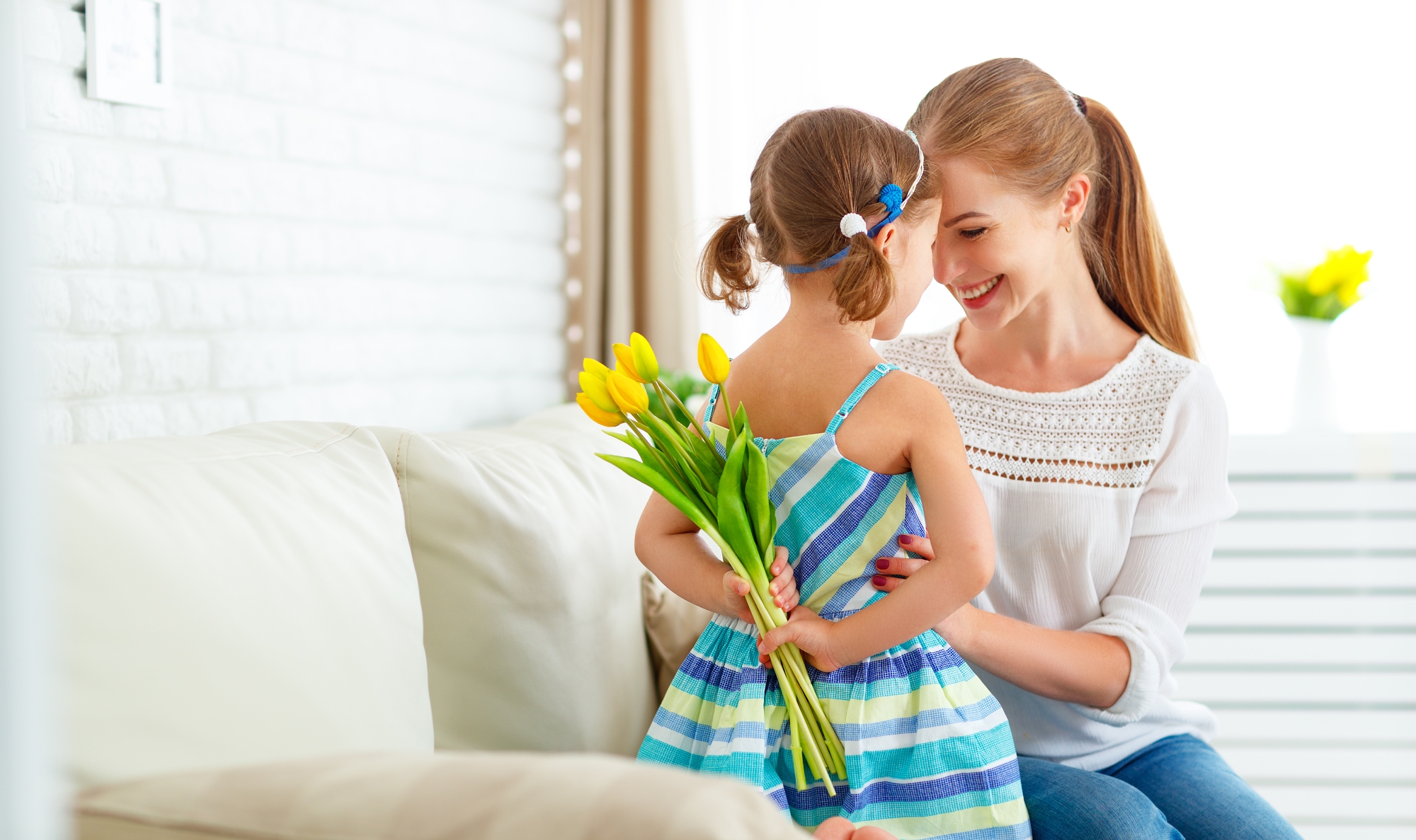 Mother’s Day has been celebrated around the world since ancient times, sometimes as part of a religious event, more and more as a commercial holiday, but always to honor motherhood and mothers, their roles in our families and society. However, the celebration of this holiday falls on various dates in many parts of the world. In most cultures it is held sometime in spring, mostly on the second Sunday in the month of May.

In Hungary Mother’s Day falls on the first Sunday of May. It has been a holiday since 1925 when it was first celebrated by the Hungarian Red Cross Youth in connection with the Catholic traditions honoring the Virgin Mary. Three years later it was made an official school holiday.

Some say the tradition of Mother’s Day can be traced back to Ancient Greece, the spring festivals dedicated to Cybele, mother goddess of fertility and Rhea, mother of gods, and later to the Romans’ Hilaria festival. The Hindu religion also preceded the Western-type holiday by a couple of centuries with its “Mother Pilgrimage fortnight” celebration. It has also been present as the religious Mothering Sunday celebration in the United Kingdom since the 17th century. However, its modern-day, capitalist version originated from America.

There could be some debate about who actually started the Mother’s Day tradition in the US. In 1872 Julia Ward Howe created a special day for mothers through a protest for peace in Boston, remembering all mothers who were left without sons and husbands following the Franco-Prussian War. However, Anna M. Jarvis’ attempts to establish a nationally and internationally acknowledged public Mother’s Day holiday were far more effective. She chose the second Sunday of May for the day to commemorate her own and all the other mothers of the world. She dedicated seven years of energy and time campaigning to reach her goal. In 1914 President Woodrow Wilson officially recognized Mother’s Day as a holiday. To Jarvis’s great sorrow and disappointment, it soon became commercialized by florists, greeting card companies, candy and gift shop merchants. It is through their propaganda that Mother’s Day soon appeared on the European continent as well and spread throughout the world in its modern form. Anna Jarvis, however, spent the rest of her life fighting against the holiday she had established.

The reason why the ‘original’ date of Mother’s Day was changed in some countries and cultures was because people wanted to fit it into already existing religious, historical, legendary or even political celebrations dedicated to motherhood.

For example, Mother’s Day in Bolivia is also the date of a battle in which women participated and in some ex-communist countries people honor mothers on the socialist International Women’s Day.

We would be nowhere without our mothers but what about our fathers?

Father’s Day, which is celebrated around the world on the third Sunday of June and on other dates, also originates from America. It was founded not long after Jarvis’s Mother’s Day in 1910 in Washington by Sonora Smart Dodd who felt her father, a Civil War veteran raising six children as a single parent, deserved to be honored as any mother, together with other fathers of the world. Although at first it did not become as successful as its counterpart, soon it was also discovered by manufacturers of ties, tobacco, pipes and other typically father-presents who helped Sonora spread the holiday with commercial promotion. Eventually, decades after its creation, it only became truly accepted and popular in the mid 1980’s. 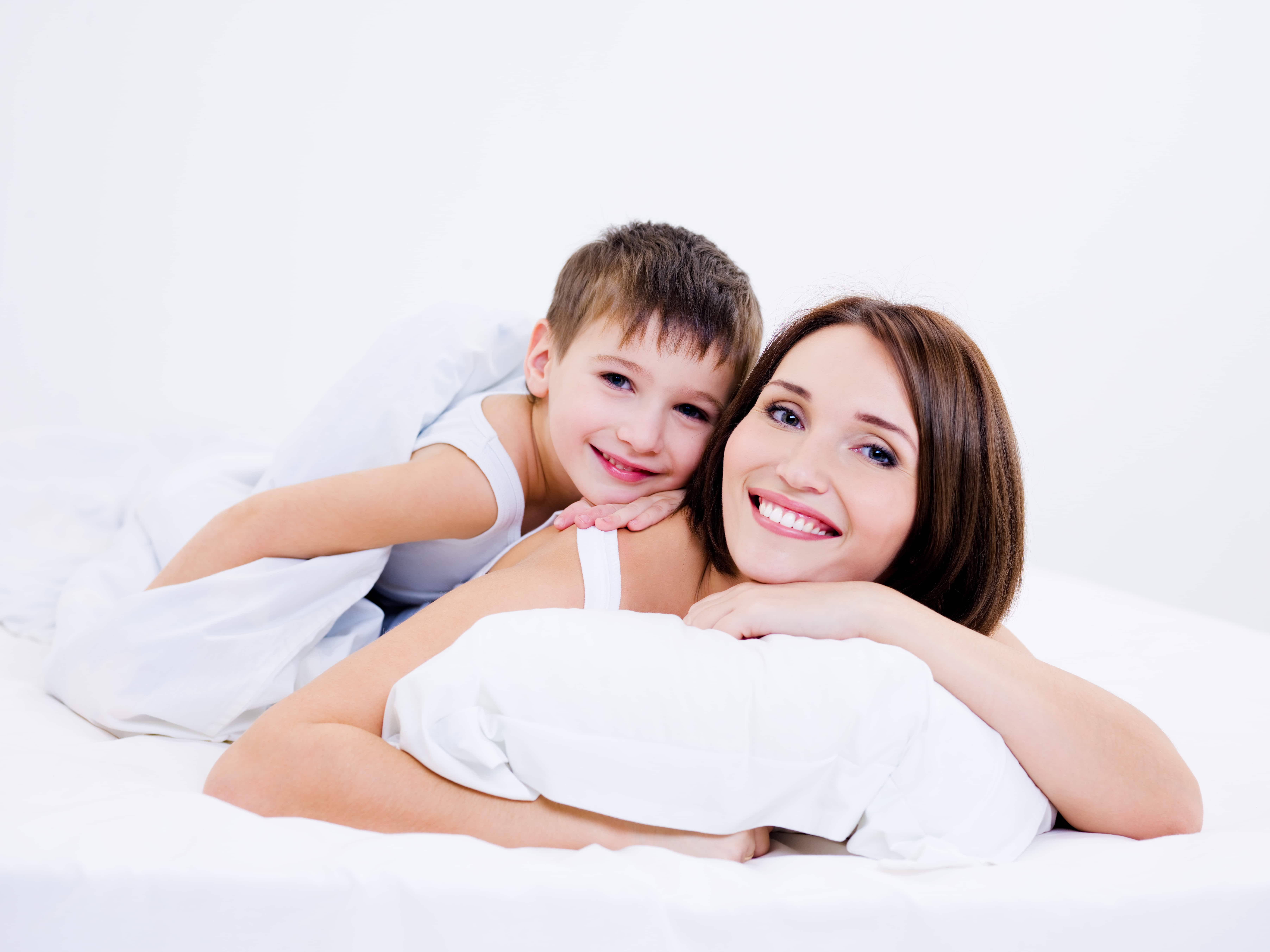 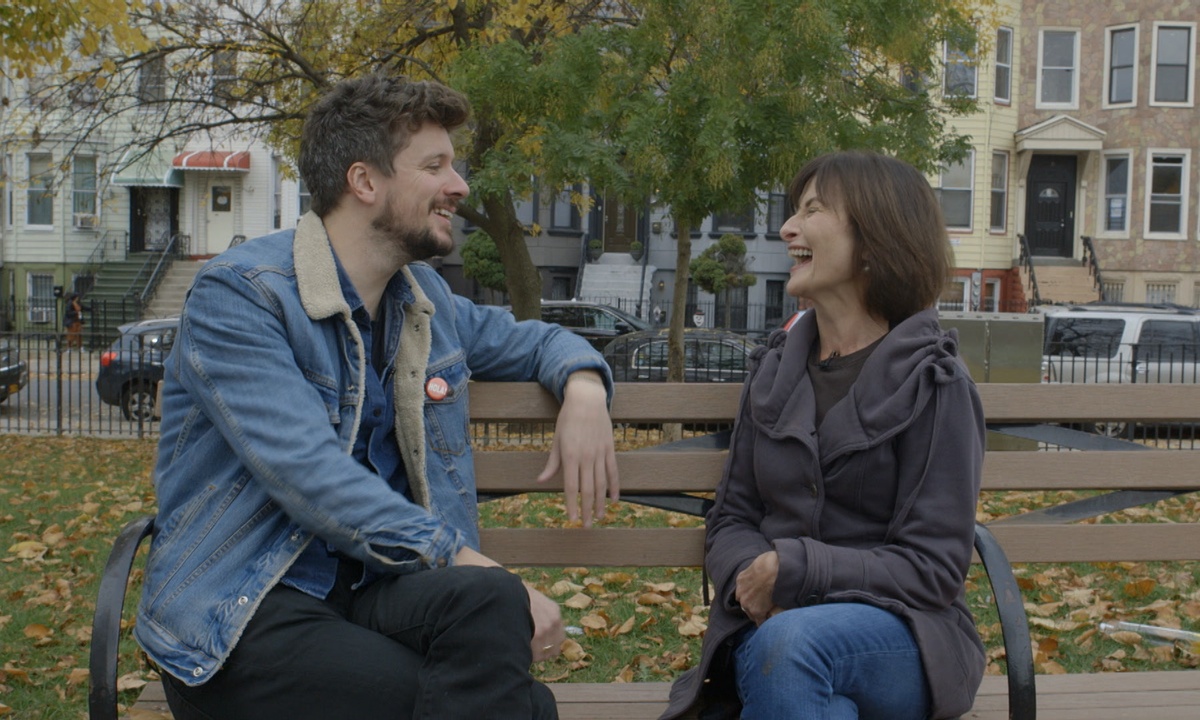