Some facts about Viktor Király:

Viktor Király has participated three times in A Dal, the Hungarian national selection show for a bid to represent Hungary in the Eurovision Song Contest.

In 2015, he took part in season 9 of the American series The Voice, initially as part of Adam Levine’s team, and later Gwen Stefani’s.

After winning Megasztár, Király launched a solo career with a live album Király Viktor: A döntőben elhangzott dalok released in 2009 containing most of his live performances on Megasztár 4. The album made it to number 4 on MAHASZ Top 40, the official Hungarian Albums Chart. The same year he appeared alongside his sister Linda and brother Benjamin in a T-Mobile sponsored concert by Simply Red. Also in 2009, he released his self-titled studio album Király Viktor. The debut studio album made it to number 9 on MAHASZ Top 40. Two singles from Király Viktor, namely “Forgószél” and “Ha arra indulsz” were successes on MAHASZ and music television station VIVA. An English language version of “Ha arra indulsz” retitled “Have I Told You” with an accompanying music video also gained fame.

The follow-up album was Solo in 2010. The title track “Solo” topped the Hungarian charts, and the follow-up single “Crazy” was also a big hit in Hungary. Later 2012 and 2013 releases included the singles “Move Faster”, “Over” and a chart-topping single “Fire”. In 2013-2014, Király became a jury member and mentor in the talent program Az ének iskolája for young Hungarian singers between ages 8 and 16.

3rd Dimension was the third studio album for Viktor Király and was released in 2014. It reached number 2 on the MAHASZ Top 40 Albums Chart and was certified platinum in Hungary. Two singles have been released from the album: “Chasing Demons” and “Exhale”. 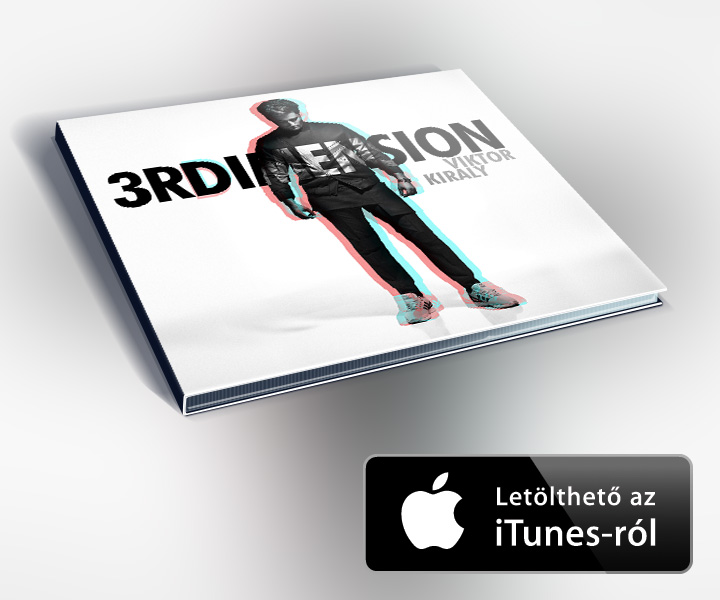 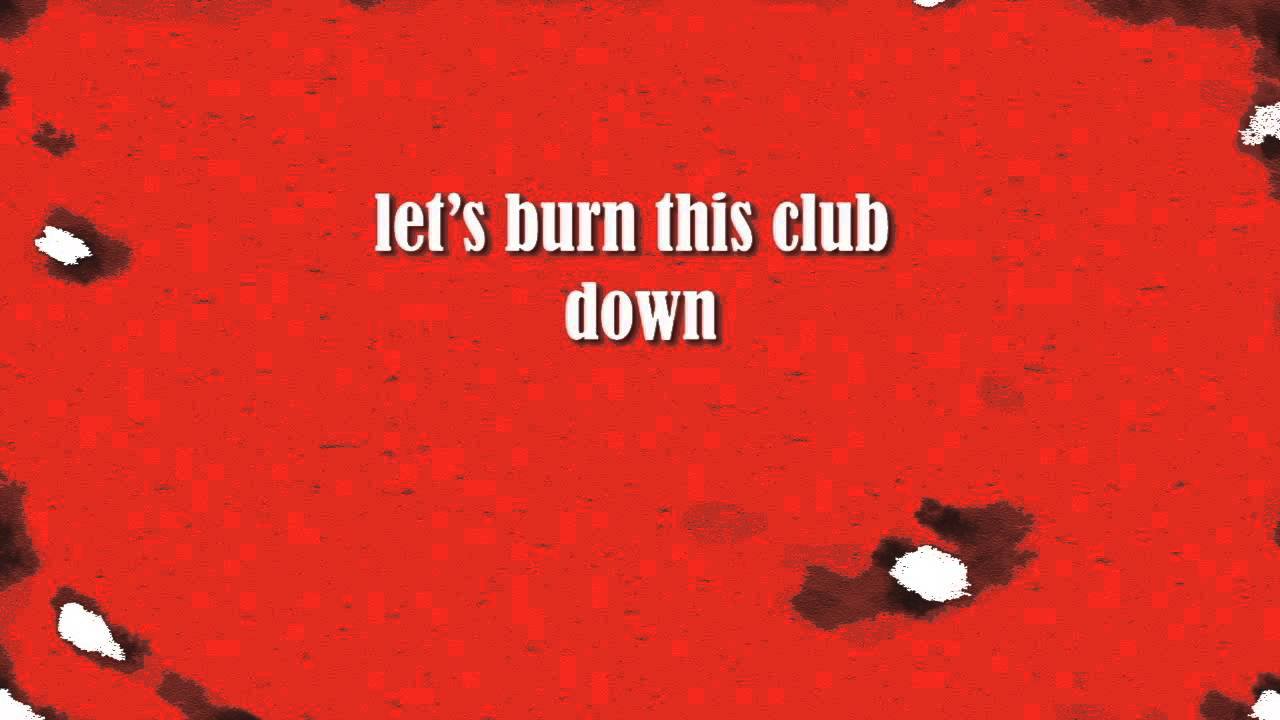