JESSUP: You snotty, little bastard.
ROSS: Your honor, I'd like to ask for recess.
KAFFEE: I'd like an answer to the question, Judge.
JUDGE: The court will wait for an answer.
KAFFEE: If Lt. Kendrick gave an order that Santiago wasn't to be touched, then why did he have to be transferred? Colonel? Lt. Kendrick ordered the Code Red, didn't he? Because that's what you told Lt. Kendrick to do!
ROSS: Objection!
KAFFEE: And when it went bad, you cut these guys loose! You had Markinson sign a phony transfer order, and you doctored the log book!
ROSS: Damn it, Kaffee!
KAFFEE: You coerced the doctor!
JUDGE: Consider yourself in contempt!
KAFFEE: Colonel Jessup, did you order the Code Red?!
JUDGE: You don't have to answer that question!
JESSUP: I'll answer the question. You want answers?
KAFFEE: I think I'm entitled!
JESSUP: You want answers?!
KAFFEE: I want the truth!
JESSUP: You can't handle the truth! Son, we live in a world that has walls, and those walls have to be guarded by men with guns. Who's gonna do it? You? You, Lieutenant Weinberg? I have a greater responsibility than you can possibly fathom. You weep for Santiago and you curse the Marines. You have that luxury. You have the luxury of not knowing what I know, that Santiago's death, while tragic, probably saved lives. And my existence, while grotesque and incomprehensible to you, saves lives! You don't want the truth, because deep down in places you don't talk about at parties, you want me on that wall. You need me on that wall. We use words like "honor", "code", "loyalty". We use these words as the backbone of a life spent defending something. You use them as a punchline. I have neither the time nor the inclination to explain myself to a man who rises and sleeps under the blanket of the very freedom that I provide, and then questions the manner in which I provide it! I would rather you just said "thank you", and went on your way. Otherwise, I suggest you pick up a weapon, and stand a post. Either way, I don't give a damn what you think you are entitled to!
KAFFEE: Did you order the Code Red?
JESSUP: I did the job that ... .
KAFFEE: Did you order the Code Red?!!
JESSUP: YOU'RE GODDAMN RIGHT I DID!! 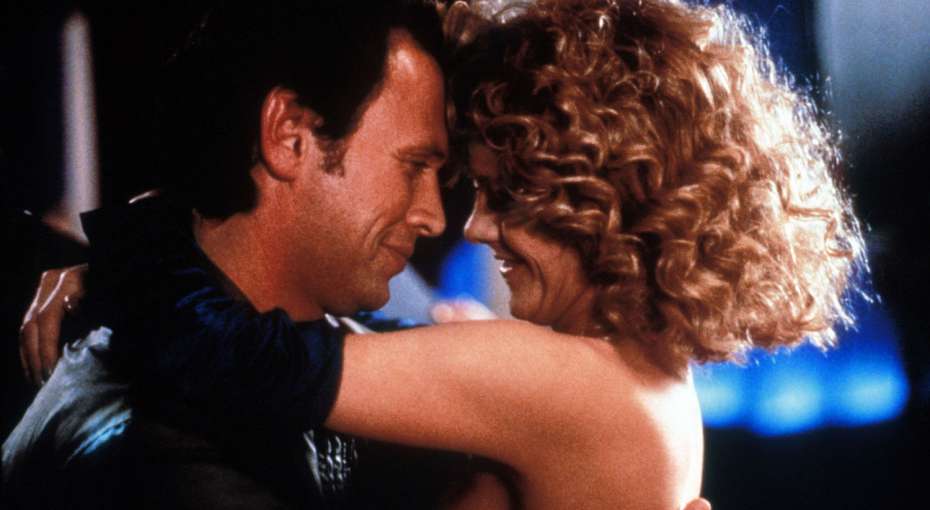 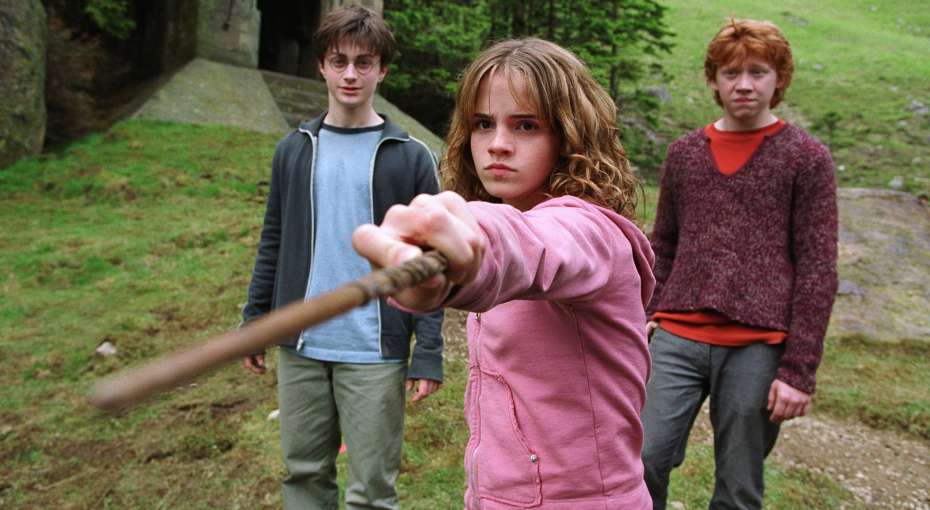 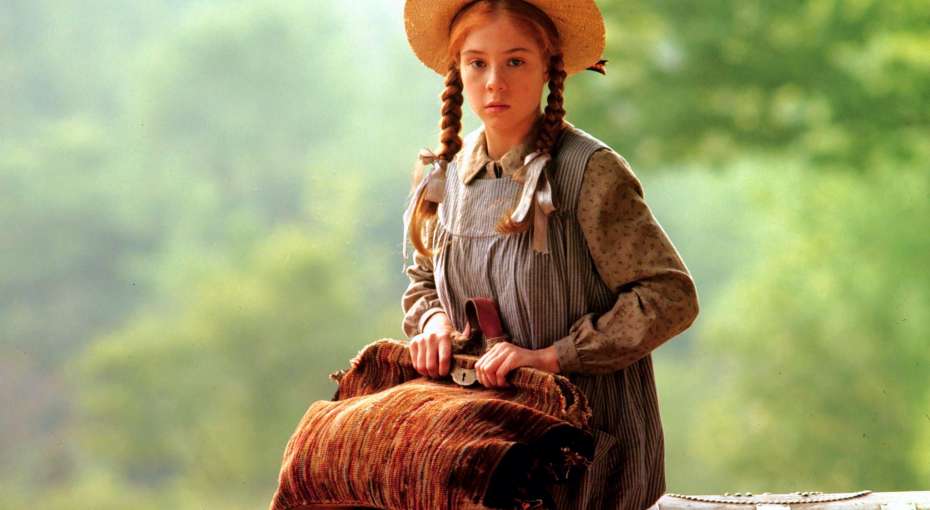 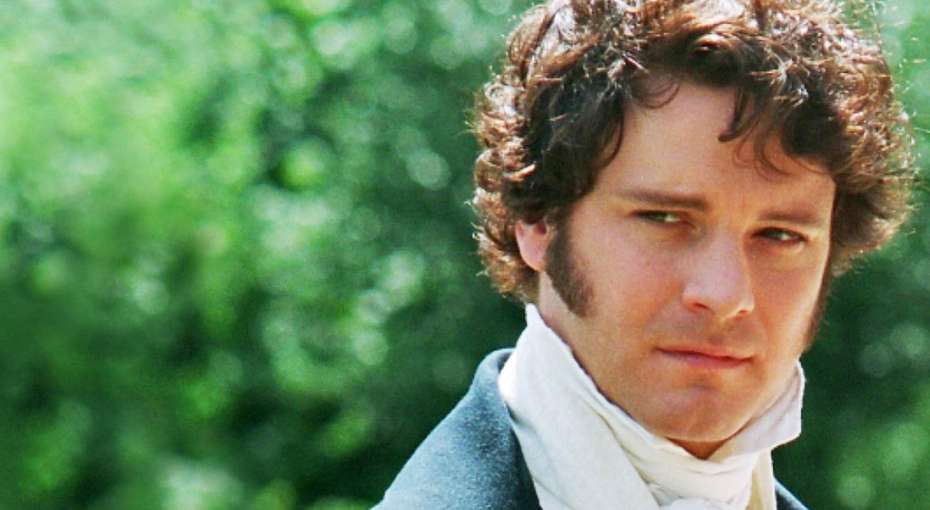