Harry: I've been doing a lot of thinking. And the thing is, I love you.

Harry: I love you.

Sally: How do you expect me to respond to this?

Harry: How about you love me too?

Sally: How about I'm leaving.

Harry: Doesn't what I said mean anything to you?

Sally: I'm sorry Harry, I know it's New Year's Eve, I know you're feeling lonely, but you just can't show up here, tell me you love me and expect that to make everything alright. It doesn't work this way.

Harry: Well how does it work?

Sally: I don't know but not this way.

Sally: You see, that is just like you Harry. You say things like that and you make it impossible for me to hate you. And I hate you Harry... I really hate you. I hate you.

(They kiss and make up.)

Sally: Well may be it just means that we should remember that we forgot them or something. Anyway it's about old friends.

Harry (Voice over): The first time we met we hated each other.

Sally (Voice over): No, you didn't hate me, I hated you. And the second time we met you didn't even remember me.

Harry (Voice over): I did too, I remembered you. The third time we met, we became friends.

Sally (Voice over): We were friends for a long time.

Harry (Voice over): And then we weren't.

Sally (Voice over): And then we fell in love.

(Harry and Sally on the couch this time.) 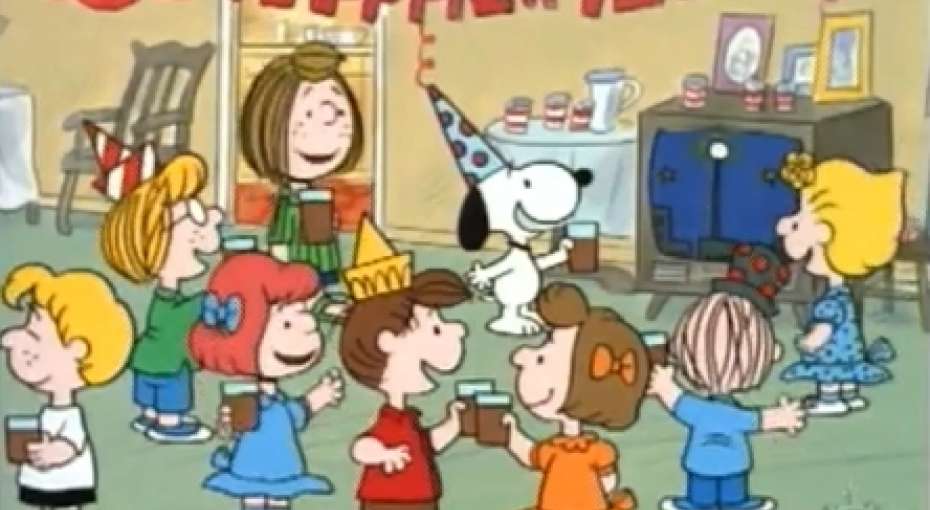 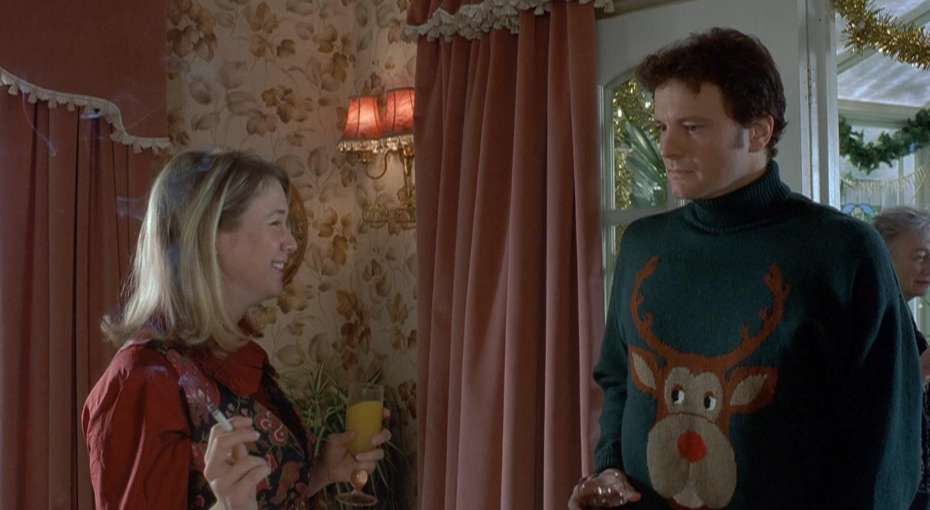 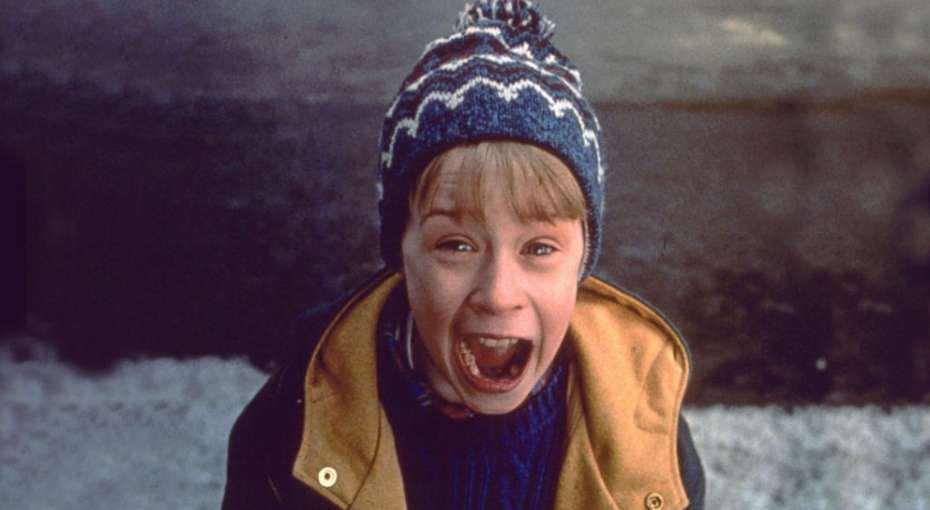 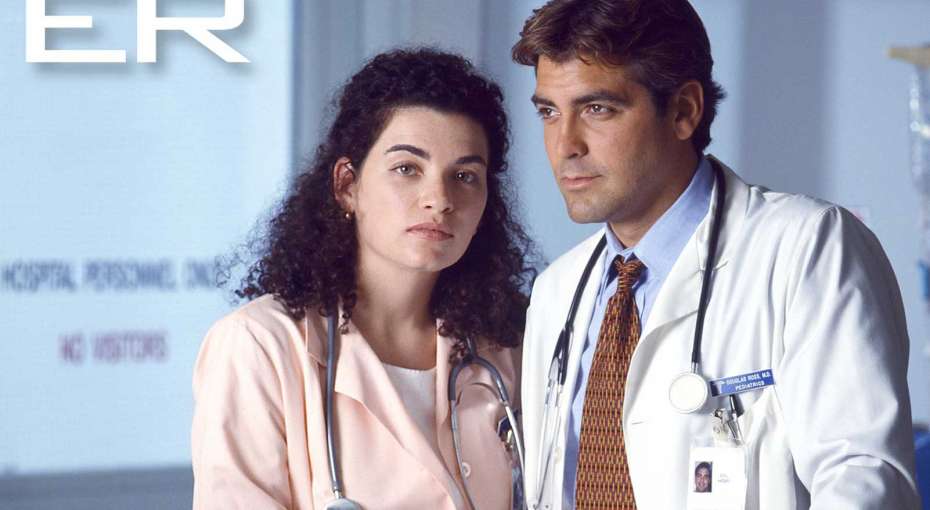