From winning The Voice to dropping her third studio album, we talk how life has changed for the rising country singer.

Where have you been during the quarantine and tell us something that you learned?

I’ve been back and forth from Nashville, Texas, and North Carolina. I know travelling is very limited but I’ve been super careful about staying at home before I go see my family or my boyfriend. I’ve learned a lot about myself on a lot of levels. I’ve been able to be creative but also really soaking this time in to focus on just overall health and wellness.

You shot your entire music video for “Never Have I Ever” during this crazy time, all socially distanced from your home right? Tell us how that worked and what you loved about it?

It was a very different approach for a music video, but an experience I’ll never forget! I was in my hometown near Houston and we decided to pick up and drive to Austin, TX where I’ve grown up going to my whole life. The crew was very limited, everyone had masks and gloves on.. we were super careful! Due to everything and not being able to fly many people in, my mom took the role of being my glam girl – haha! She’s a hairdresser so it worked out perfectly. The whole day came together a lot better than we all thought.

Back on Season 4 of NBC’s The Voice, you WON! What was that experience like? Were you surprised? And how has that changed your career?

It changed my life – haha. I was super surprised!! I walked into that experience not knowing a thing about the industry and was a baby! I was only 16 years old. I was fresh. It taught me a lot, especially with my confidence. I was super shy all and around nervous about the whole thing! My coach, Blake Shelton, knew I was shy and he was a huge help with getting me out of my shell and making me feel more comfortable on stage, he was just really great. The whole journey completely turned my life around. I’m very grateful!

What was touring with some of your idols like?

Unreal! My very first tour ever was with Brad Paisley and I mean how incredible is that!? I still think about that and I’m in awe! Many of the artists I’ve gotten to tour with are people I look up to. I would watch their show every single night just soaking in everything. I was a sponge just soaking up anything I could, whether it be stage presence, how they talked to the crowd, and everything in between. I’ve been super blessed!

How did growing up in Texas influence you as an artist? Who did you listen to most growing up?

It influenced me a lot. I grew up around western music and even Spanish music, which a lot of people don’t realize how big of a role it plays in my life. Talk about real cowboys – haha. I remember always hearing George Strait playing, Tim McGraw, Shania Twain, even “Achy Breaky Heart” by Billy Ray Cyrus!! My dad always played The Eagles on repeat which inspired me in so many ways. Spanish music came from my mom’s side. She always has it on–even till this day. My grandmother only spoke to me and my sister in Spanish and even made us sing it! I am very grateful to have been exposed to such a broad variety of musical genres growing up, as it plays a significant role in my own music.

When did you realize you wanted to purse music professionally? Who has been your greatest supporter in doing so?

To be honest, I didn’t have a date on it. I always knew singing was number one for me but I was too shy to do anything about it on my own. I had to be pushed out of my comfort zone and that’s exactly what happened. My mom signed me up for The Voice and said, “let’s just go see what will happen!” I was terrified, but as soon as I kept making it and doing it, I noticed that I would turn into this different person on stage and was able to perform and leave my shyness behind. My whole family and friends have been my biggest supporters through all of this, and then I got blessed with an incredible boyfriend who is a huge supporter.

What has been the biggest struggle for you in your career so far and how have you overcome it?

I feel like I’ve run into some struggles, but if I could pick one it would be songwriting. I’ve learned a lot through songwriting but there are areas of it I’ve had to work on and now I realize that if I just come in with my story and what I want to say, then I’m okay. I thought I had to be a pro and know how to play every instrument, etc., but that’s not what it’s about. It’s all creativity. Be yourself, come with your story and just be honest. Then before you know it, you have a really cool song under your belt!

Are all of your songs based on your own life? What makes you know when a song is ready to be “done”?

90% of my songs are based around true events and they always will be. I also love putting out songs that other people can relate to, but again they’ll always be somewhat true. I feel like a song is done when I can blare it in my car, or I can see it on stage, or the music video for it, or one day an award show. Or it just all around pumps me up!!

What message do you want your music to send to people?

I want my music to be a safe place for people. I want it to be music they want to throw on to feel good! I’m always going to preach about honesty and show my vulnerable sides and I’m always going to put out music both women and men can listen to and find their own ways of relating to it! I’ve always been the sweatpants, chill, friends with everyone type of girl and have no shame walking into a house party with my hair thrown in a bun in sweats which I’ve done many times haha. I’ll always be there for you, but I’ll also shoot ya straight– I guess I want to show a lot of that through my music as well!

What are you most excited about?

I’m excited about my journey or I guess in other words, my future. Even though we’re in weird times, it’s taught me a lot and my creativity has gone all over the map. I’m working as much as I can with what I can on my career behind the scenes and even though I have my days of doubt, it just makes me really excited on what could happen and where these new ideas can take me.

source: on the basis of NEW NOISE: DANIELLE BRADBERY interview in Wonderland. 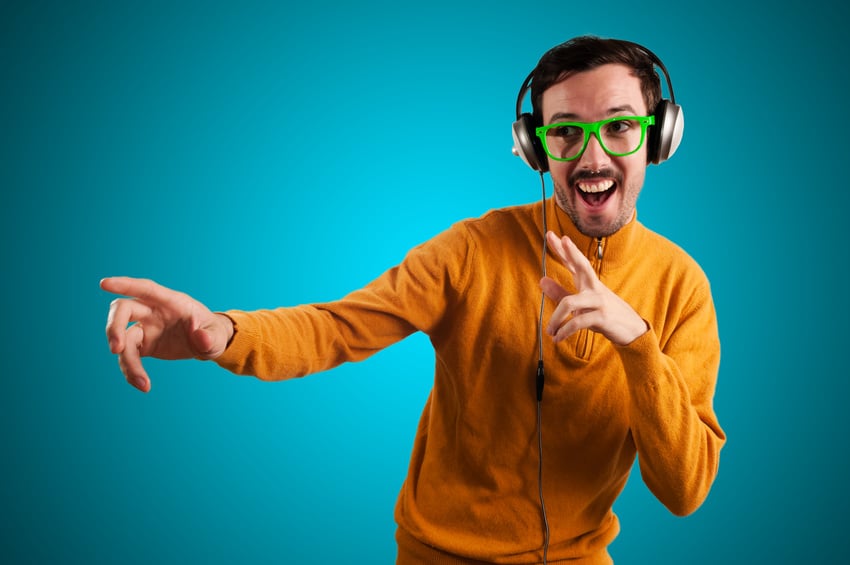 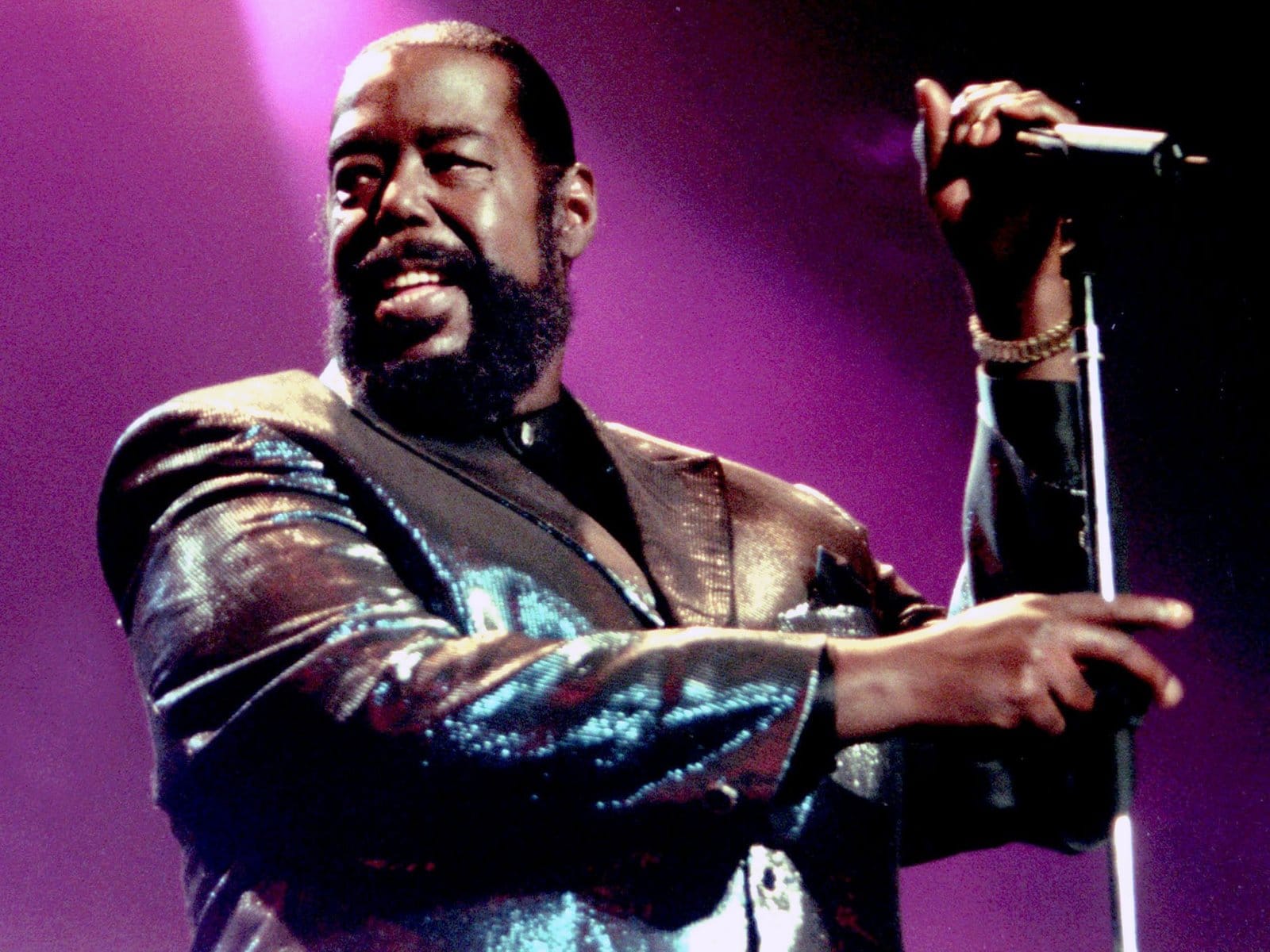