What’s behind a song?

Now I've heard there was a secret chord

That David played, and it pleased the Lord

But you don't really care for music, do you?

The fourth, the fifth

The minor fall, the major lift

Your faith was strong but you needed proof

You saw her bathing on the roof

Her beauty and the moonlight overthrew you

She tied you to a kitchen chair

She broke your throne, and she cut your hair

And from your lips she drew the Hallelujah

You say I took the name in vain

I don't even know the name

But if I did, well really, what's it to you?

There's a blaze of light

It doesn't matter which you heard

The holy or the broken Hallelujah

I did my best, it wasn't much

I couldn't feel, so I tried to touch

I've told the truth, I didn't come to fool you

And even though it all went wrong

I'll stand before the Lord of Song

With nothing on my tongue but Hallelujah

Did you like the song? It’s one of the most popular songs of all times. But it’s not easy to understand. Do you know for example what ’Hallelujah’ means?

The word hallelujah has slightly different implications in the Old and New Testaments. In the Hebrew Bible, it is a compound word, from hallelu, meaning "to praise joyously," and ’yah’, a shortened form of the unspoken name of God. So this "hallelujah" is an active imperative, an instruction to the listener or congregation to sing tribute to the Lord.

In the Christian tradition, "hallelujah" is a word of praise rather than a direction to offer praise – which became the more common use of the word as an expression of joy or relief, a synonym for "Praise the Lord," rather than a prompting to action.

Who was David in the Bible and what biblical events does Leonard Cohen refer to in the song?

King David of Israel was known as both a warrior and a writer of psalms. In his 40 years as ruler, between approximately 1010 and 970 B.C. he united the people of Israel, led them to victory in battle, conquered land and paved the way for his son, Solomon, to build the HolyTemple.

Cohen's song begins with an image of King David, recounting the heroic harpist's "secret chord," with its special spiritual power ("And it came to pass, when the evil spirit from God was upon Saul, that David took a harp, and played with his hand: so Saul was refreshed, and was well, and the evil spirit departed from him" – 1 Samuel 16:23).

The second verse invokes another incident in the David story, when the king discovers and is tempted by Bathsheba. ("And it came to pass in an evening, that David arose from off his bed, and walked upon the roof of the king's house: and from the roof he saw a woman washing herself; and the woman was very beautiful to look upon" – 2 Samuel 11:2.)

Following the David and Bathsheba reference the lyrics is drawn further forward to an image of torture and lust taken from the story of Samson and Delilah – "She tied you to a kitchen chair / she broke your throne, she cut your hair and from your lips she drew the Hallelujah!" The story of Samson in Judges 13-16 portrays a man who was given great strength by God but who ultimately loses his strength when Delilah allows the Philistines to shave his hair during his slumber (Judges 16:19)

In the third verse Cohen sings: "You say I took the Name in vain," "I don't even know the name." The Name obviously refers to God whose name people shouldn’t take in vain. He then arrives at the song's central premise – the value, even the necessity of the song of praise in the face of confusion, doubt, or dread. "There's a blaze of light in every word; / it doesn't matter which you heard, / the holy, or the broken Hallelujah!"

"A blaze of light in every word." Like the Bible heroes who formed the foundation of Western ethics and principles, we will be hurt, tested, and challenged. Love will break our hearts, music will offer solace that we may or may not hear, we will be faced with joy and with pain. This is Cohen’s offering of hope and perseverance in the face of a cruel world. Holy or broken, there is still hallelujah.

As Leonard Cohen states it in the last verse of the song:

'And even though it all went wrong, / I'll stand before the Lord of Song / with nothing on my lips but Hallelujah!' "

Let’s sing it with him. 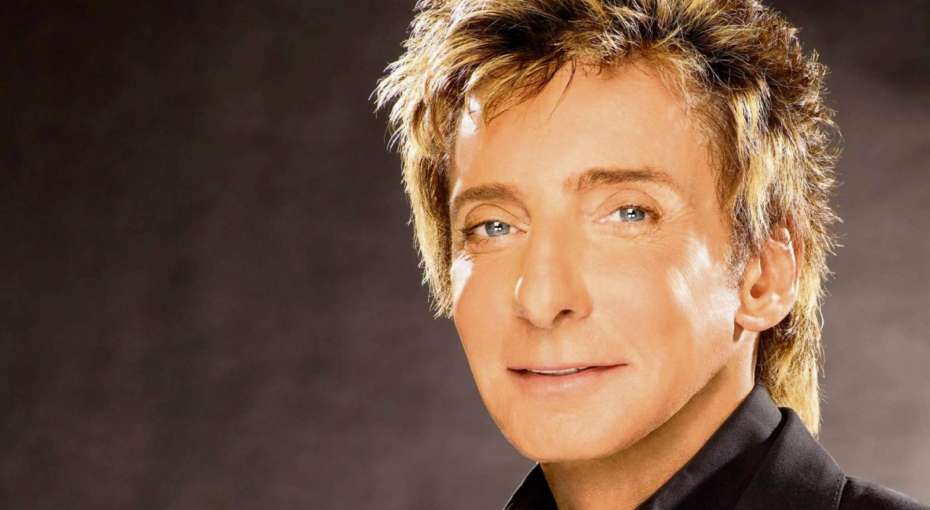 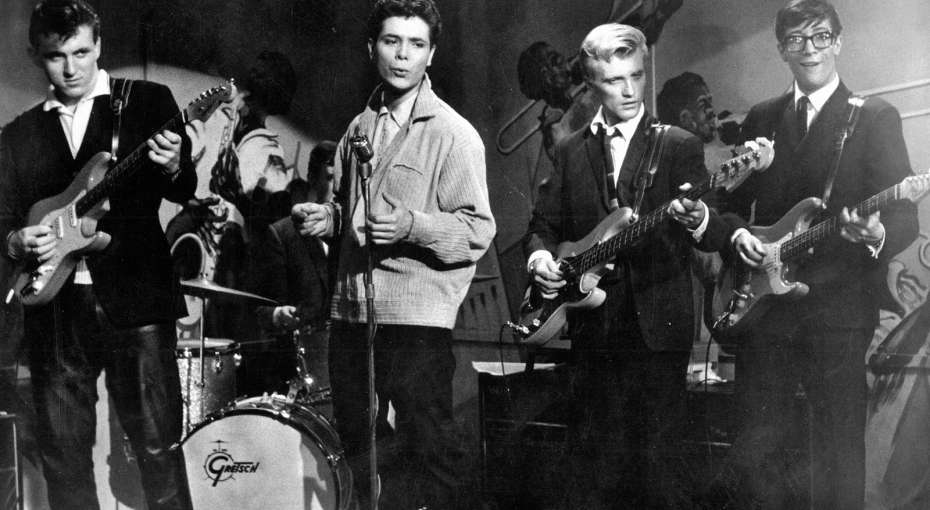 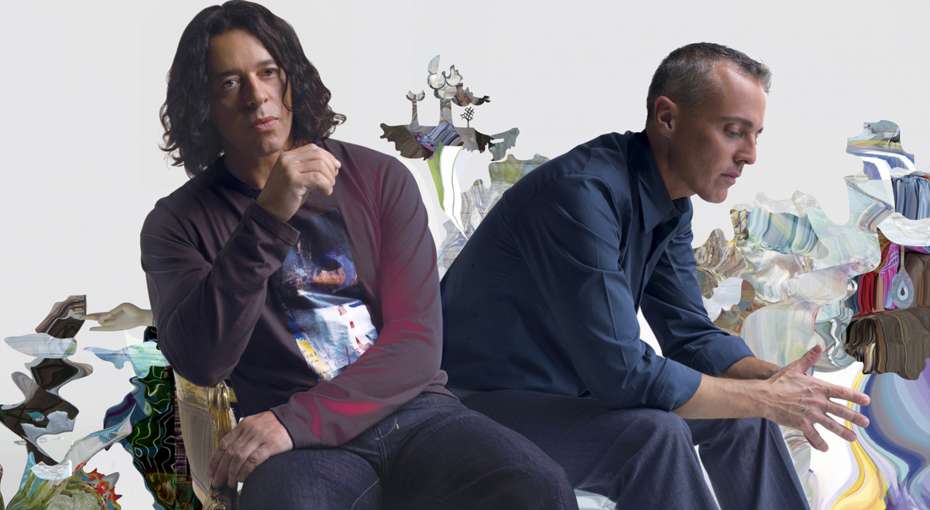 Tears For Fears – Everybody Wants To Rule The World 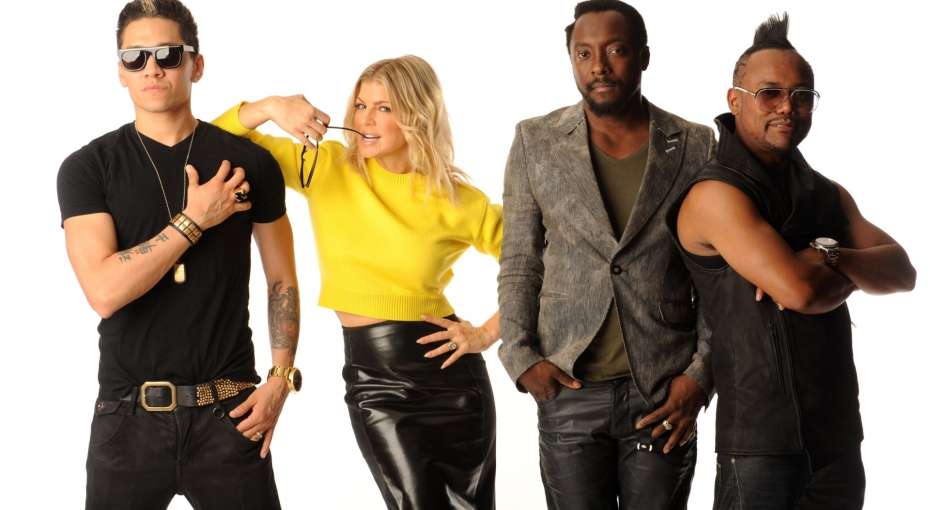 The Black Eyed Peas – Where Is The Love?