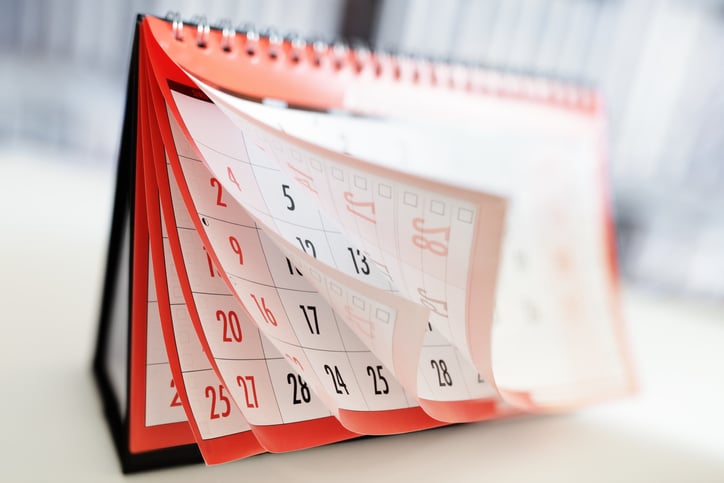 In ancient times, the Babylonian day began with sunrise and with sunset among other people. The earliest method of measuring parts of the day used the sun’s shadow. Sundials, for example, divided the length of daylight into the same number of parts regardless of season. Later, an improvement was made when days were divided into equal parts by using the rate at which water or sand ran out of a container.

Have you ever wondered how the names of the Days of the Week originated? The Roman peoples, as did other ancient civilizations, named the days of the week after the sun, moon and planets, which were gods. 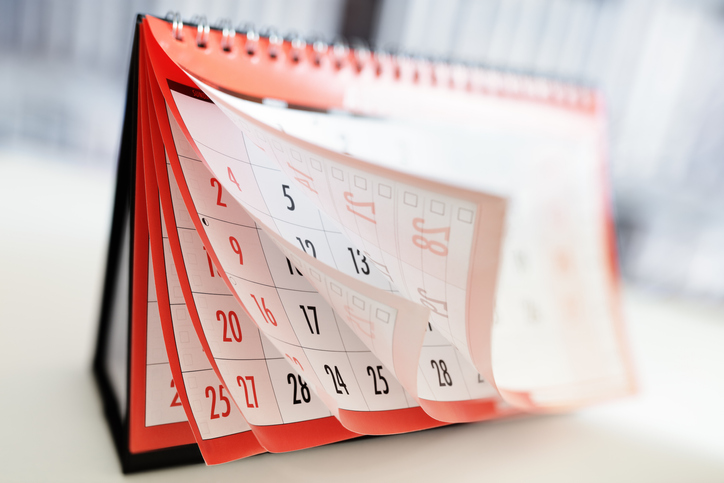 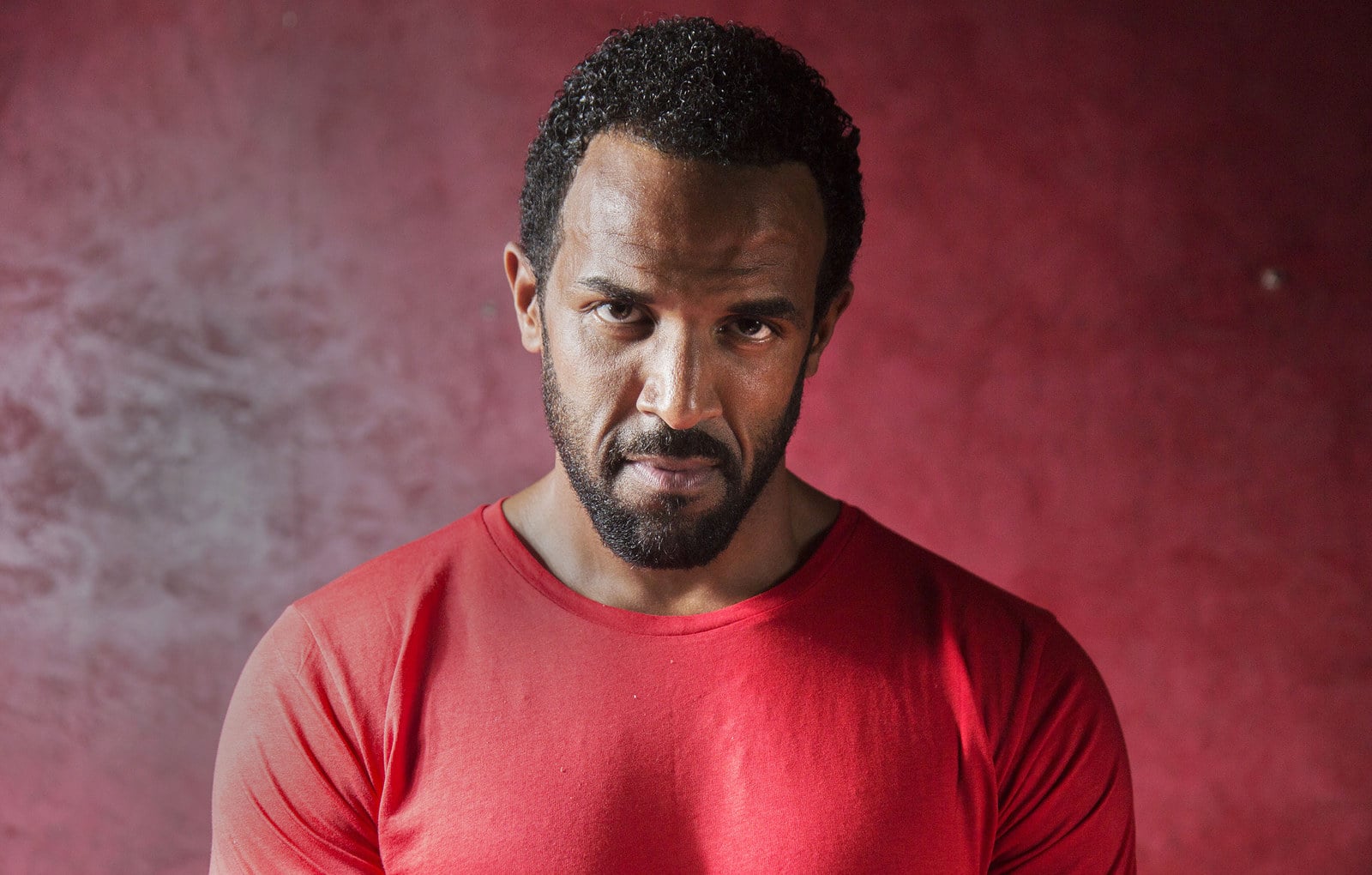 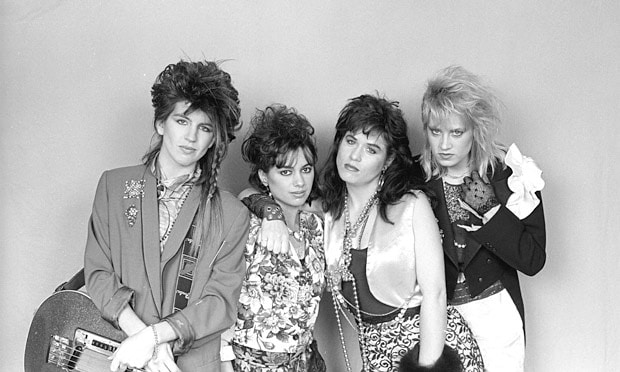