He may be one of the most recognisable British stars in America. But James Corden has pulled out all the stops for his next guest on the Carpool Karaoke section of The Late Late Show, as he takes Adele for a spoof-filled spin in Wednesday’s show.

In a sneak-peak of the ever-popular skit, the 37-year-old comedian takes the global superstar, 27, for a spin where they blast through renditions of her biggest songs and put the world to rights. In the short clip the comedian can be seen sitting alone in a Range Rover outside of a house, and its not long before he gets bored of waiting and dials a number. Picking up the phone, the first clue as to who his guest passenger will be on the segment comes as he says the innocuous opening lines from her chart-conquering single, “Hello”.

Playing it straight, he lets the phone ring before saying: ‘Hello, it’s me. I was just wondering after all these years if you’d like to meet.’ And clearly not getting a response from his first invitation, James drops another heavy hint in a second phone call, quipping: ‘Hello from the outside!’ At this point the identity of his guest is instantly recognisable, as the camera cuts to James driving Adele along while she belts out impromptu karaoke rendition of “Hello”.

Cruising along in the car, Adele appears perfectly at ease as she nonchalantly showcases her famous vocal skills, with James chiming in to make the song a duet.

And teasing a taste of the topic of conversation to come in the spoof-filled skit, the pair’s conversation turns to hair – with James telling the singer how much he likes her bob. Responding to his flattery, Adele replies: ‘Aww thanks, I’m tempted to wear a wig. I’m going to use my hairline, but I can’t work out whether I should wear a wig wig or have a weave.’ Smiling wryly, the comedian quips: ‘I mean, what I like, is that you’re coming to me for this advice.’

The pair laugh hysterically following that, before launching into an epic rendition of “Rolling In The Deep” – which sees James pull out some of his usual driving seat dance moves. And while she managed to not miss a beat, Adele can’t help but crack a smile as the comedian plays back-up singer for her. 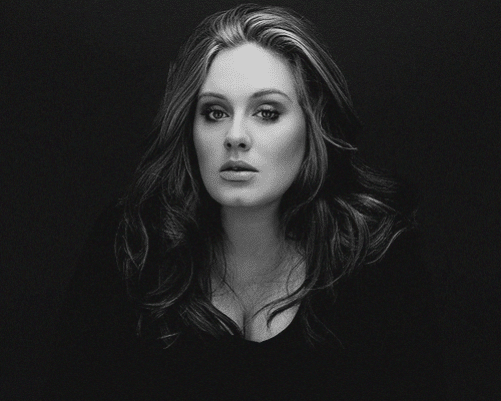 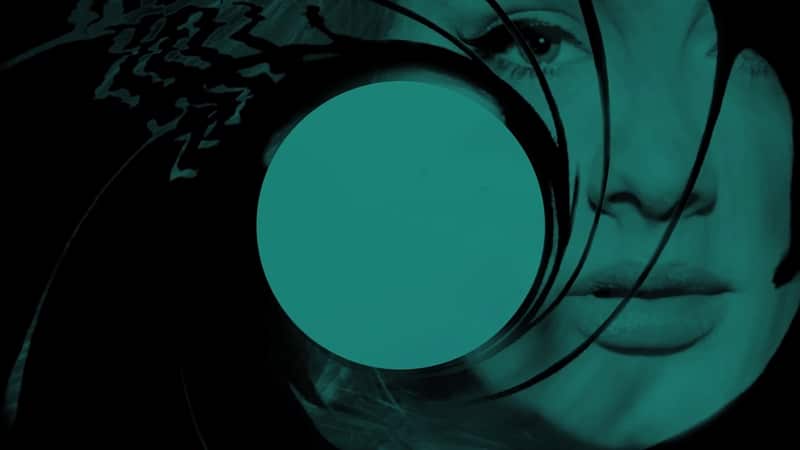 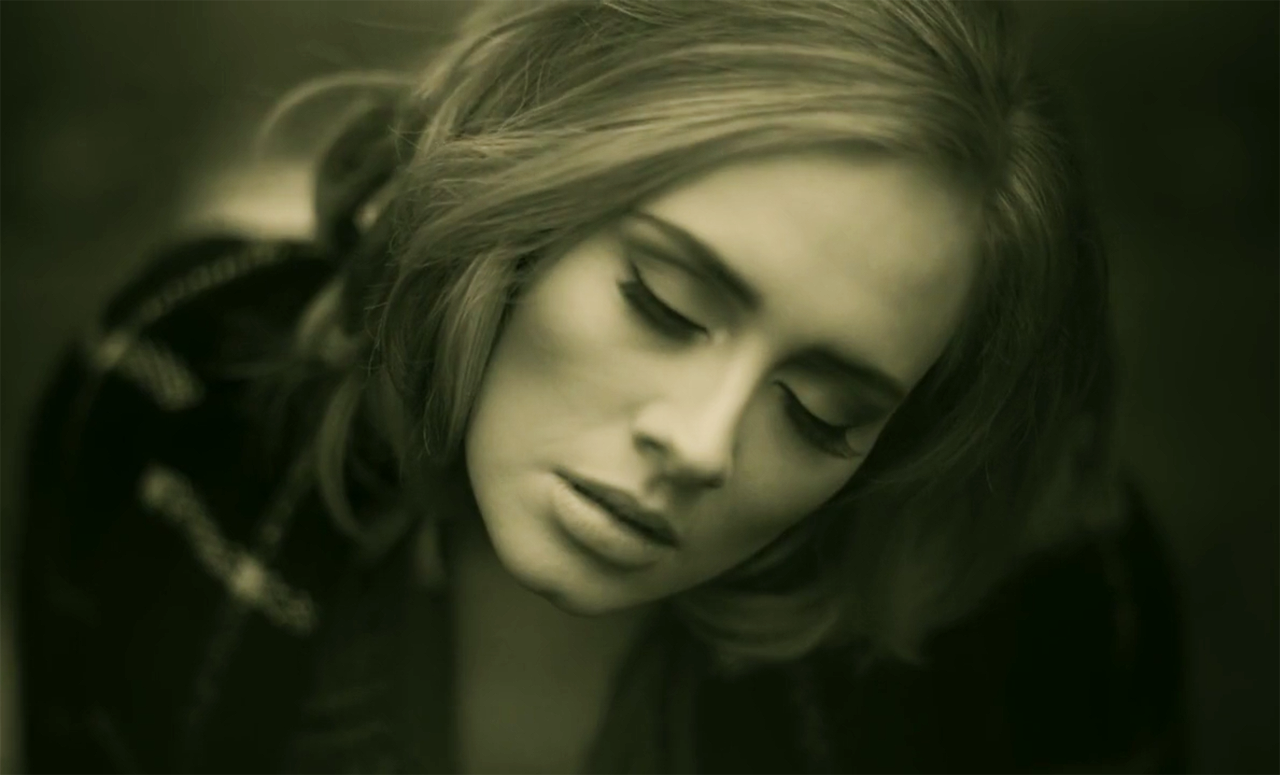 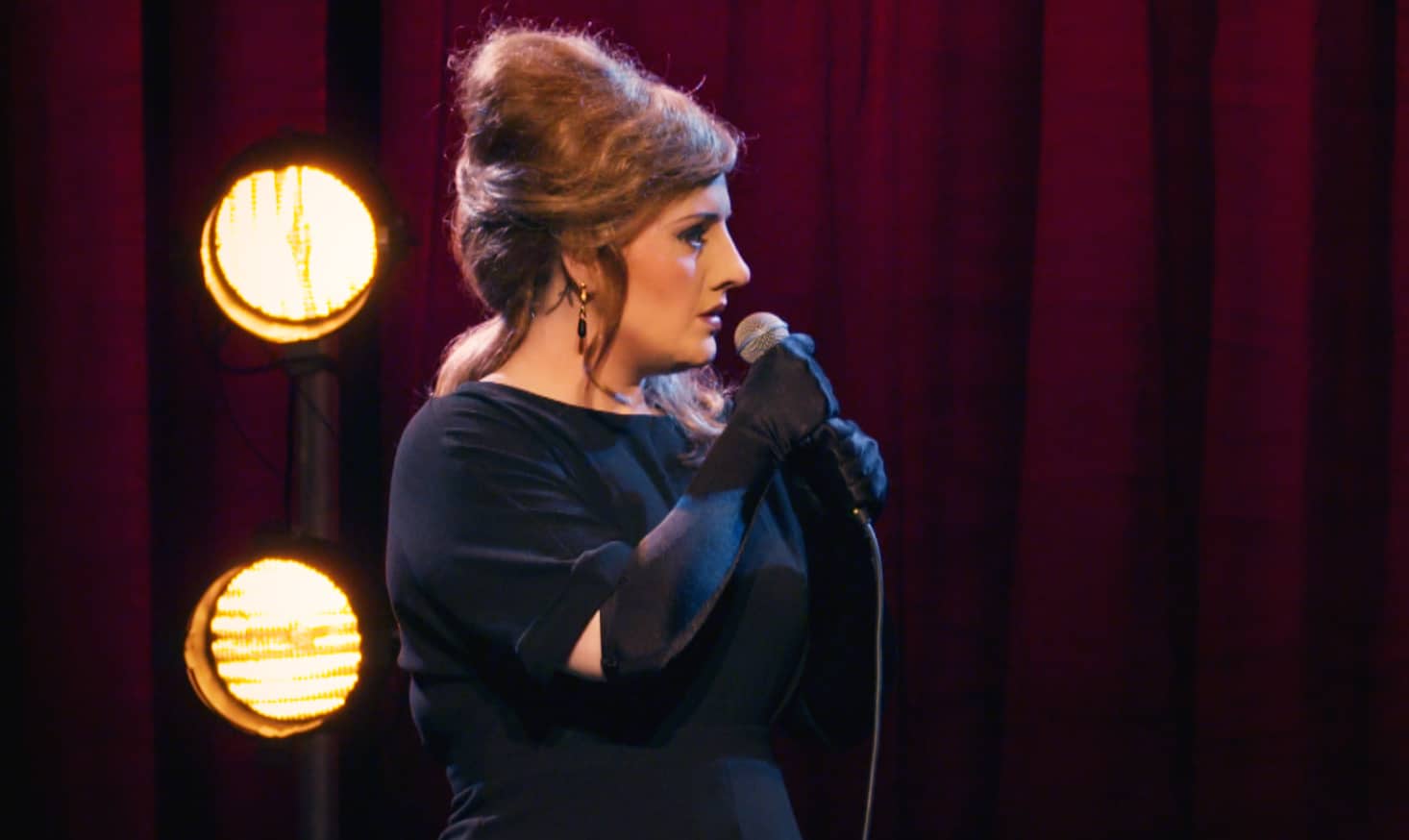