The Dukes of Cambridge and Sussex have united to unveil a statue of Diana, Princess of Wales, saying “every day we wish she were still with us”.

It was a low-key event – quiet and intimate.

William and Harry came together for a ceremony in Kensington Palace’s redesigned Sunken Garden, on what would have been their mother’s 60th birthday.

“We remember her love, strength and character,” they said.

“Qualities that made her a force for good around the world, changing countless lives for the better.”

They said they hoped the statue would “be seen forever as a symbol of her life and her legacy” and thanked “all those around the world who keep our mother’s memory alive”.

There were just a handful of guests at the unveiling of the statue – Prince William, Prince Harry, Diana’s two sisters, her brother and members of the statue committee. William and Harry walked out together into the Sunken Garden.

The pair were seen laughing and talking animatedly with guests, who applauded as they pulled off a green cloth covering the statue.

They remarked on changes to the Sunken Garden, which Kensington Palace said had been “one of the princess’s favourite locations” when she lived there.

Neither of them spoke publicly at the event. There were no speeches or fanfare.

The statue’s sculptor, Ian Rank-Broadley, was also at the ceremony, along with the Sunken Garden’s designer Pip Morrison.

Rank-Broadley has managed to capture the many sides of Diana with this complex statue: she’s determined and graceful, brooding and warm, commanding and compassionate.

While using the traditional medium of bronze, Rank-Broadley has broken the mould of royal monuments. He has focused on rendering the folds of fabric to indicate movement: Diana looks like she might step down from the plinth and keep walking. It’s a monument which invites engagement and embodies her openness.

With this poignant memorial, the artist has created a characterful depiction of Diana, which does her justice.

Far from elevating her to a high pedestal, he has represented her – as she will always be remembered – as a princess of the people.

More than 4,000 flowers have been planted for the Sunken Garden’s redesign, which has taken 1,000 hours to complete.

The garden – which sits within London’s Kensington Gardens, next to Hyde Park – will be open to the public to visit for free from Friday, in line with Kensington Palace’s opening hours. 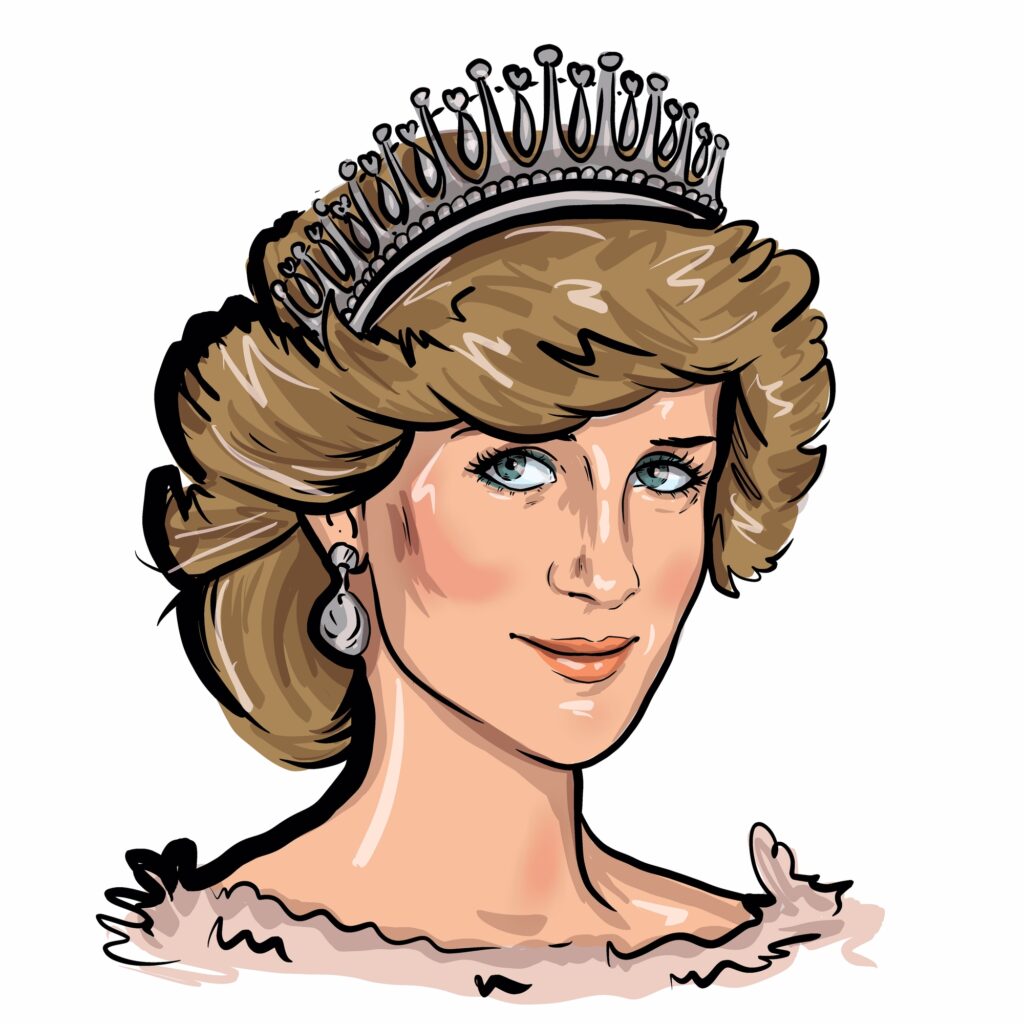 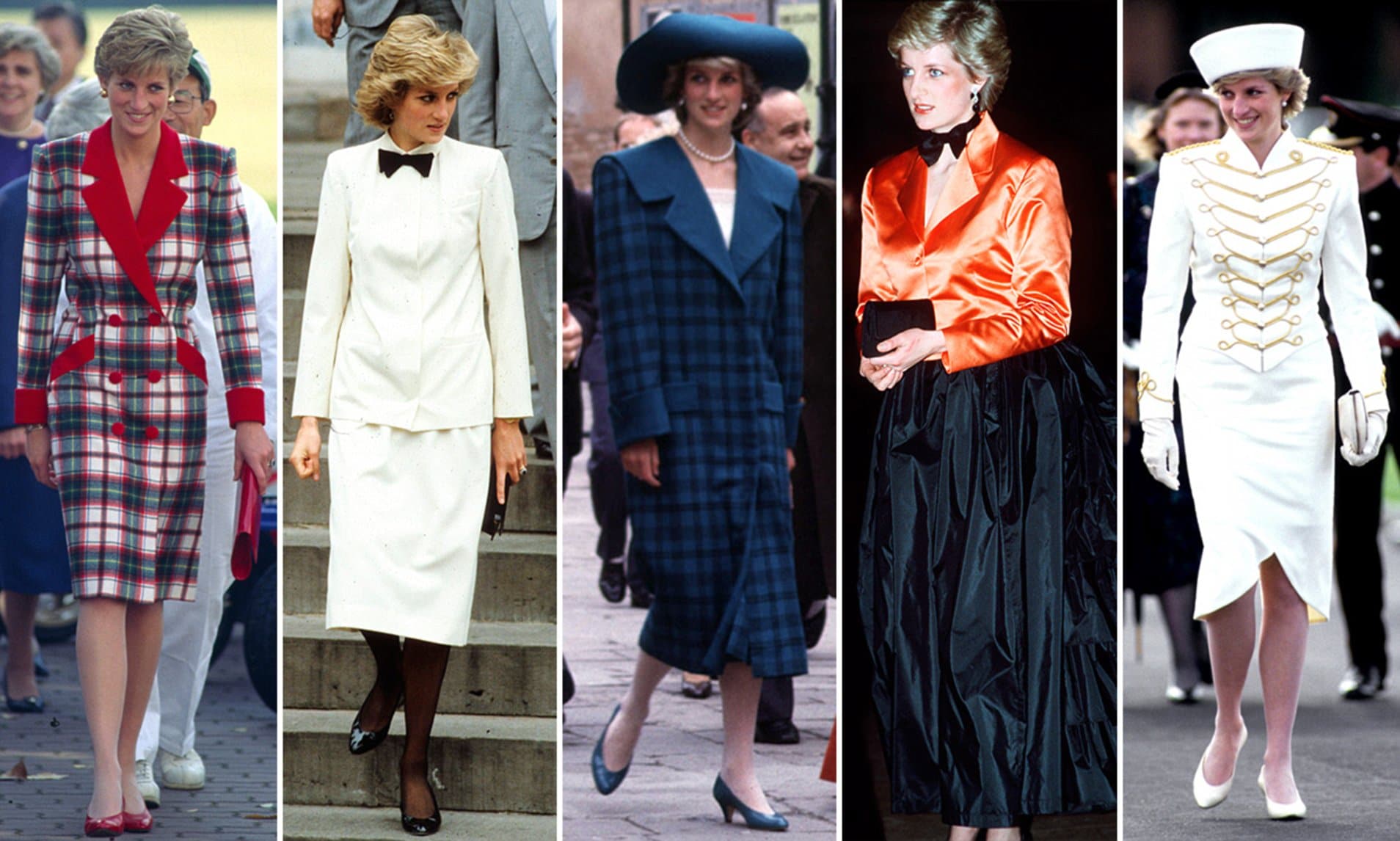