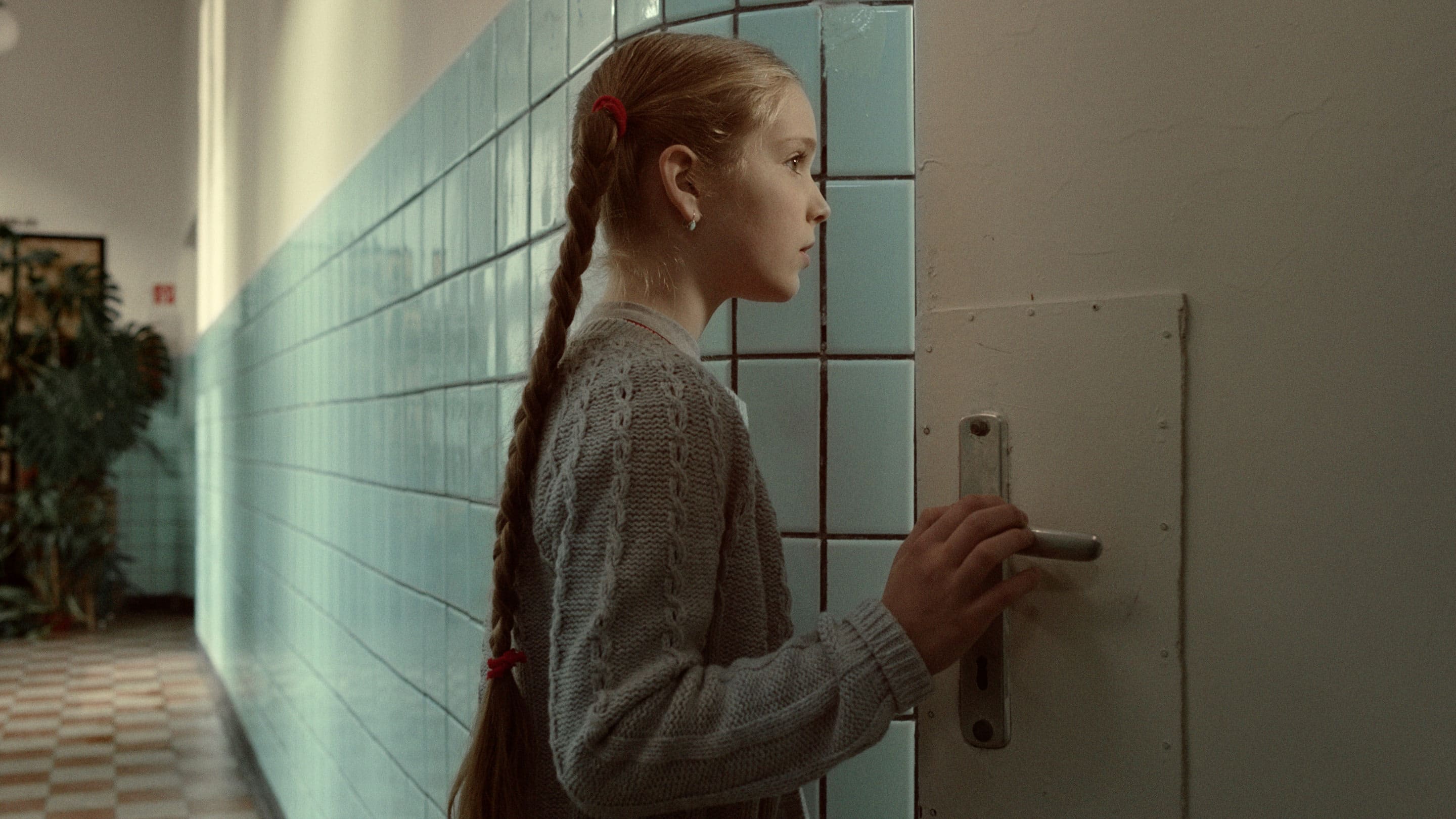 This weekend, the 89th Academy Awards was held at the Dolby Theatre in Hollywood. There, a Hungarian film, Sing (Mindenki) was among the contenders for the Live Action Short Film Oscar and took the award claiming the first Oscar for Hungary in its category.

To clarify, the film, directed by Kristóf Deák, was not nominated for the Best Foreign Language Film Oscar; that category, which was won last year by the Hungarian film Son of Saul, is reserved for feature-length films. That does not, however, take anything away from the enormity of Deák’s achievement.

The film, which is 25 minutes long, takes place in Budapest in 1991. According to the film’s director, it is inspired by a true story, and “follows an award-winning school choir, their charming teacher and the new girl in class whose arrival starts a series of events that might expose the dark truth behind their fame.” The film stars two child actors, Dorka Gáspárfalvi and Dorottya Hais, while the teacher is played by Zsófia Szamosi, who has a prominent role in the new, warmly received Hungarian Psycho-Thriller Strangled (A Martfűi Rém), playing the part of the wrongly convicted man’s sister.

The other nominees in the Live Action Short Film are the Spanish film Timecode; Danish film Silent Nights; Ennemis Intérieurs (Enemies Within), from France; and La Femme et le TGV, from Switzerland.

Sing is the second Hungarian live-action short film only to receive an Oscar nomination; the first was 1963’s Concert, directed by István Szabó, who would go on to direct Mephisto, Hungary’s first Foreign Language Film Oscar winner. 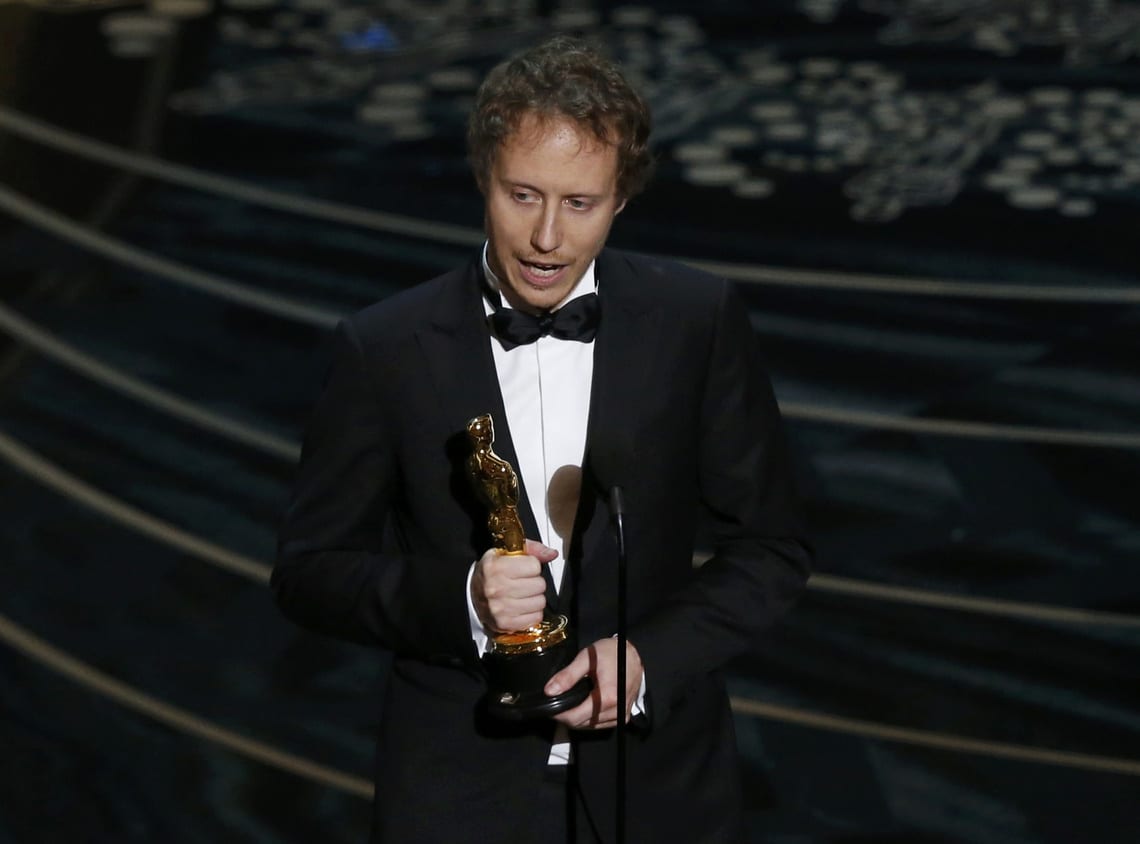 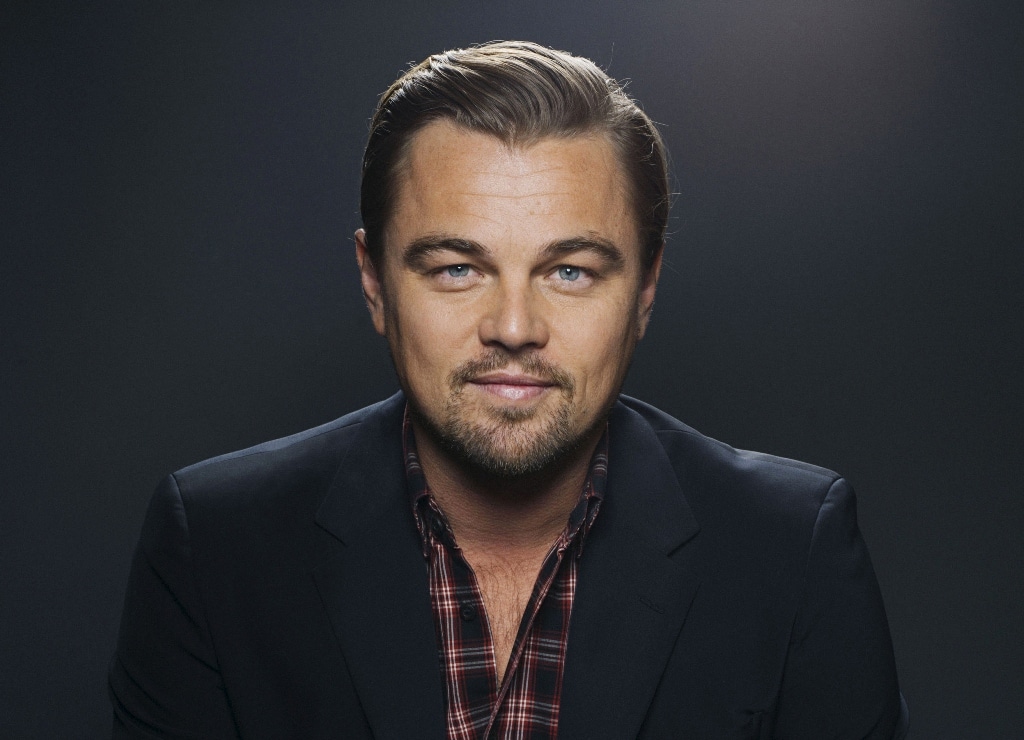