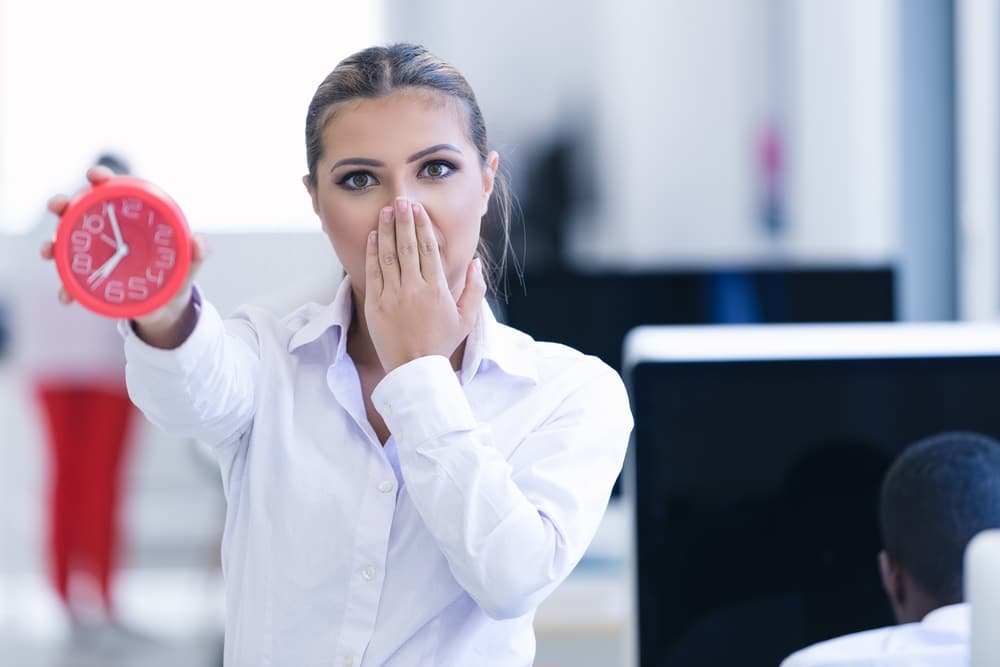 Excuses for Being Late 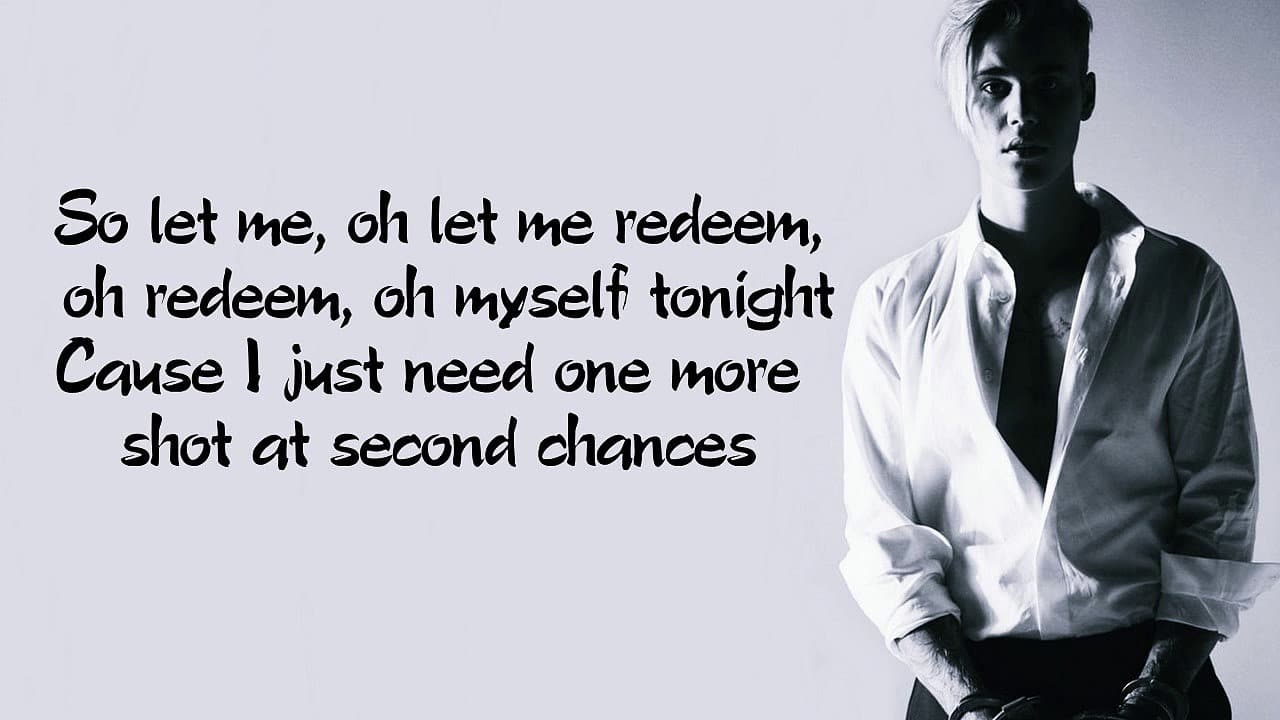 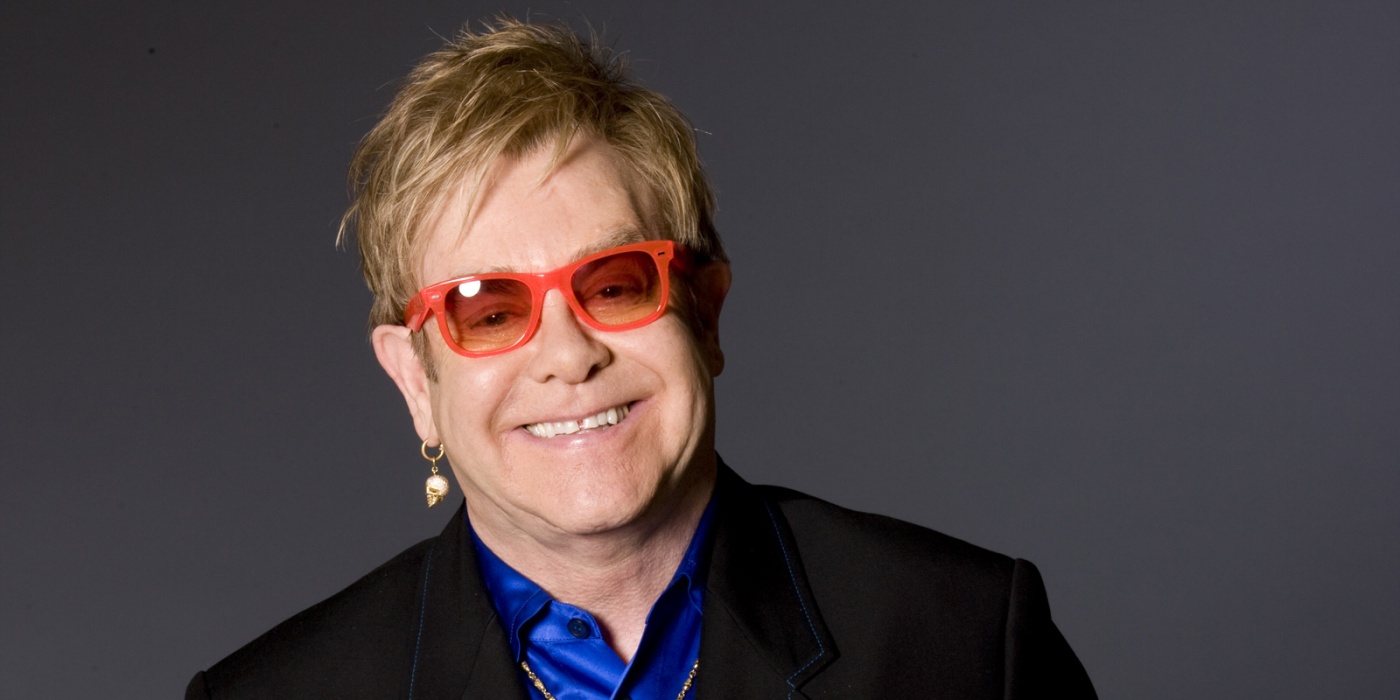 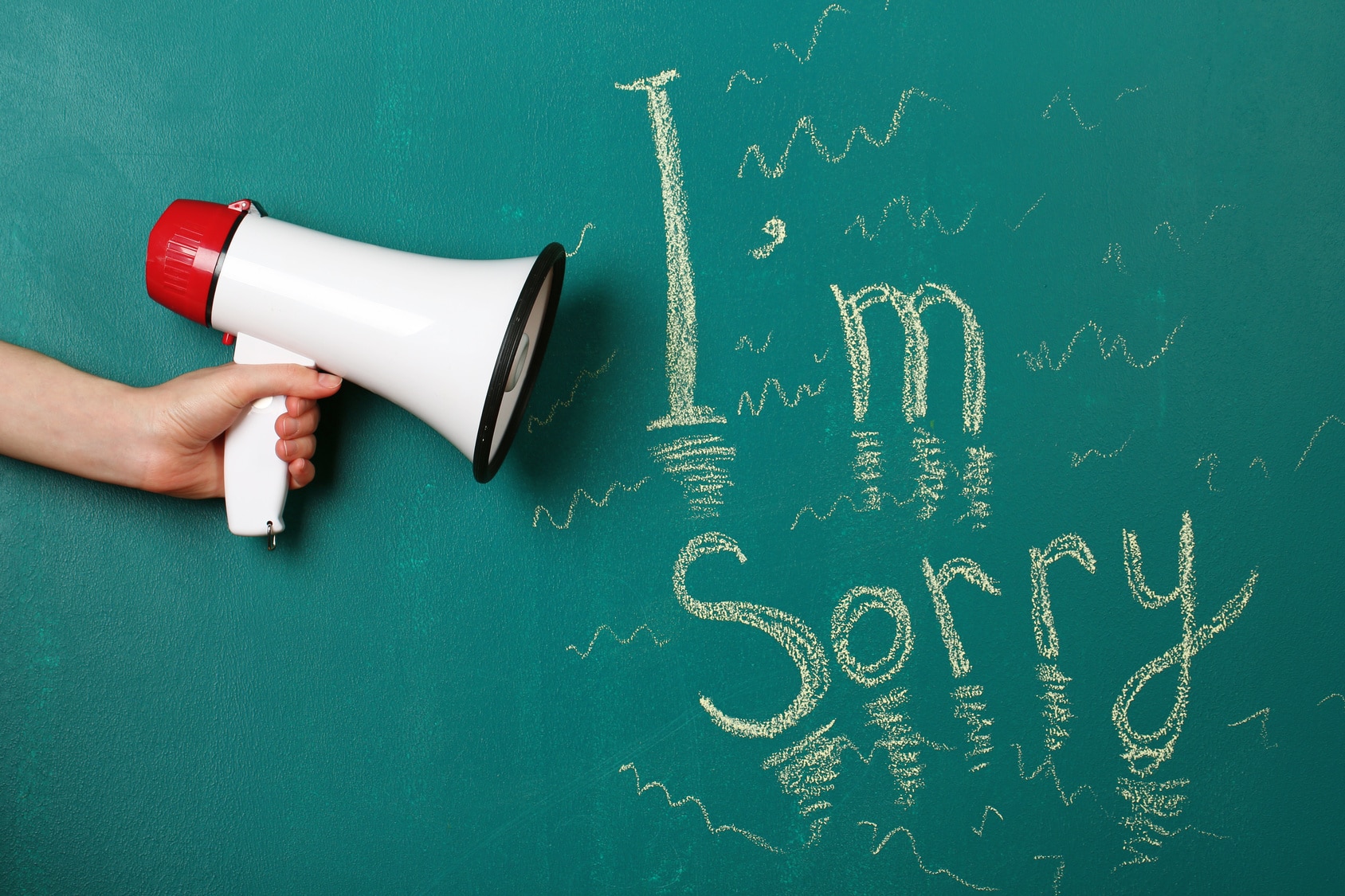 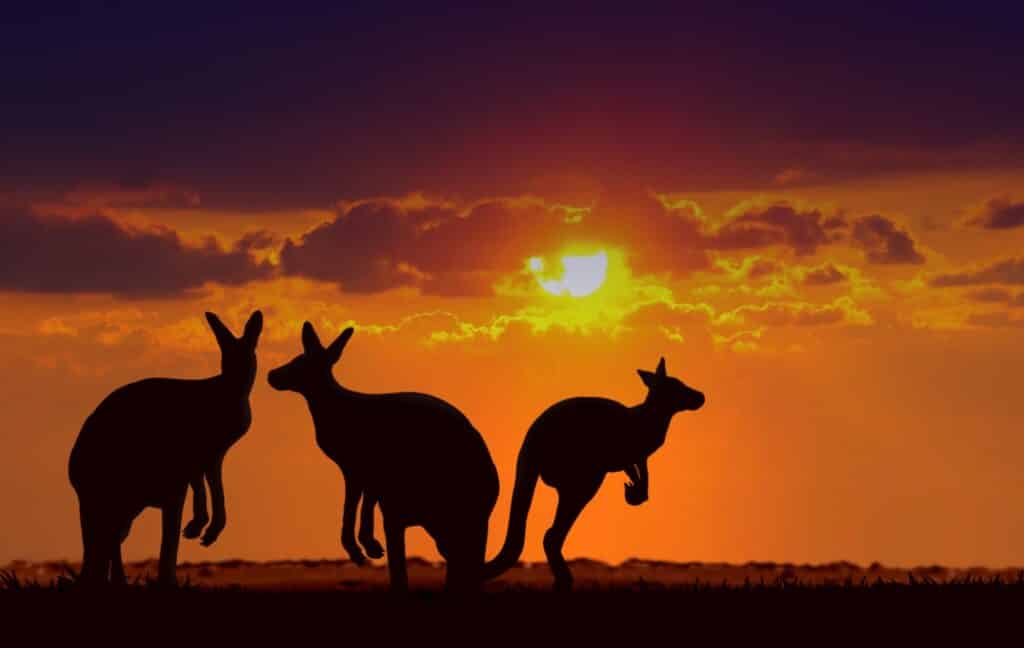