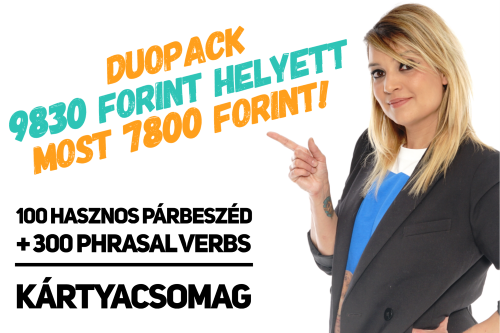 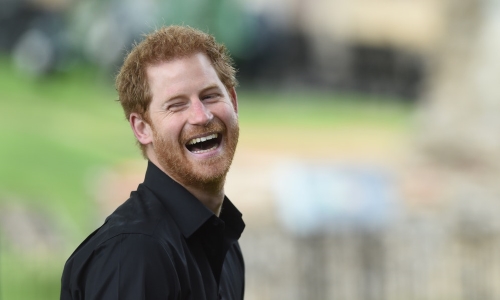 As far as modern day Princes are go, they don’t get much more interesting than this one. Welcome to MsMojo, and today we’ll be counting down our picks for the Top 5 Facts About Prince Harry.

#5: He Feels Most At Home In Africa

When his mother passed away under tragic circumstances in 1997, the fledgling Prince was whisked away by his father to Africa. While that trip was meant to shield the young man and his brother from media attention, it would serve as the catalyst for a lifetime of visits to the continent. Whether he is helping people suffering from HIV, moving animals to a national park or simply hanging out with locals, Prince Harry’s heart clearly belongs to the African continent. While his status as a Royal Prince has carried him all around the globe, it seems that Africa offers him the chance to “not get recognized” and “lose [himself]” in a way he cannot elsewhere in the world.

#4: He Served In Afghanistan

After finishing his studies, Prince Harry chose to enter the Royal Military Academy Sandhurst in 2005. By 2007, he was set to be deployed to Iraq with the rest of his regiment. However, when the information went public, numerous threats were made against the young Prince’s life and it was decided that he would instead do a tour of Afghanistan. Upon returning home, he was awarded the Operational Service Medal in 2008. As if that weren’t enough, Harry proceeded to learn to fly military helicopters alongside his brother William, later using this new skill during his second tour of duty in Afghanistan, where he served as a co-pilot/gunner in an Apache helicopter.

Unless your name is Bono, Cher or Drake, chances are you have a last name. It’s pretty much standard. However, as a British prince, Harry doesn’t have a surname – or at least, not a specific one. You see, once upon a time, the British Royal family was without a last name. In 1917, King George V officially declared “Windsor” to be the family name, but because its members were so famous, they hardly ever needed to use it. Today, when royals like Prince Harry need to affix themselves with a surname, they can use the family name Mountbatten-Windsor, or their family’s territory. That’s why Harry, Prince of Wales, was known as “Captain Wales” when he served in the military.

#2: He Created the Invictus Games

As a member of the British Royal family, Prince Harry could have very well spent his life sitting back in his beautiful palace, sipping tea and playing bridge. Thankfully, Prince Harry is not that kind of guy. In fact, he is extremely proactive, and in 2014, he spearheaded the creation of an international multi-sport event for wounded and injured servicemen and women. The event, known as the Invictus Games, has been held in 2014 and 2016, with more instalments planned for the future. The affair has garnered media attention across the globe, with former and current US presidents offering their support. As for the illustrious Prince…. he continues to act as the patron of the event.

Wanting her sons to have a more robust worldview, Princess Diana would often take them to HIV/AIDS clinics when they were young. These visits clearly made an impression on Prince Harry, for as an adult he has been a champion in the fight against the disease. His attention has mainly been focused on the small country of Lesotho. He visited the African nation during his gap year… and was so taken by the country he produced a documentary detailing some of the struggles faced by the local population. A couple of years later, he co-founded Sentebale with Prince Seeiso of Lesotho, a charity aimed at helping the people of Lesotho battle the AIDS epidemic in their country.

Do you agree with our list? What fun facts do you know about Prince Harry? For more entertaining Top 10s and inspiring Top 5’s, be sure to subscribe to MsMojo.