The River Danube influences the lives of a dozen countries together with their millions of residents every single day. Countless photos and videos have tried to present its grandeur and beauty, from which the newest is a series with the objective of revealing the river’s secrets in a special way. The brand new series of the TV channel Spektrum puts the spotlight on ordinary people with not so ordinary lives: fishermen, sailors, fierce environmental activists, and silent monks living along the banks or on the river itself. Nick Thorp’s series Duna – Árral szemben (The Danube – Upstream) brings this world closer to the viewers, writes Blikk.

The author arrived in Hungary in 1983, and 3 years later, he started working – and is still working – as the Central Europe correspondent for the BBC, living in Budapest. Since then, he has travelled along this incredibly long river several times to study it, leading to the birth of his personal, intimate, and often funny book called The Danube – A Journey Upriver from the Black Sea to the Black Forest. The book, published 6 years ago, gave the basis to the series having debuted on the 8th of November. It is an exciting audiovisual diary of a journey perfectly presenting the river itself and the life formed around it.

“We travelled by boat, ship, car, bike, kayak, bus, train, aircraft, and SUP, but we also walked a lot. Not a lot of people have the opportunity to travel along the whole of a river; I had the chance twice to do so in the case of the Danube from the Black Sea to the Black Forest – once to write my book and now to produce the series. A lot of people were open to let us into their lives even with the camera rolling,” said Nick Thorpe.

The 8-episode-long series guides the viewer through the whole length of the Danube, just as in the book, against the current. The shooting itself lasted almost an entire year, during which the crew visited 8 countries which gave the possibility to show, apart from the cultural diversity of the Danube, the dramatic events that happened in the history of Hungary and Europe on the banks of the river, from Marcus Aurelius to the Second World War. The main character of Nick Thorp’s work is the Danube itself, which influences not only the life of Hungary but also that of many European countries. This fact makes the series fit for not only national but also international recognition, just as in the case of other previous Spektrum TV productions.

The Hungarian audience can enjoy the episodes in the narration of Pál Mácsai, Kossuth and Jászai Mari award-winning actor and producer. If we got you interested in this beautiful series, its nature, landscape, and life, you can see the new episodes every Sunday at 3 pm and 9 pm on Spektrum TV. The next, 4th episode will air next Sunday, the 29th of November. 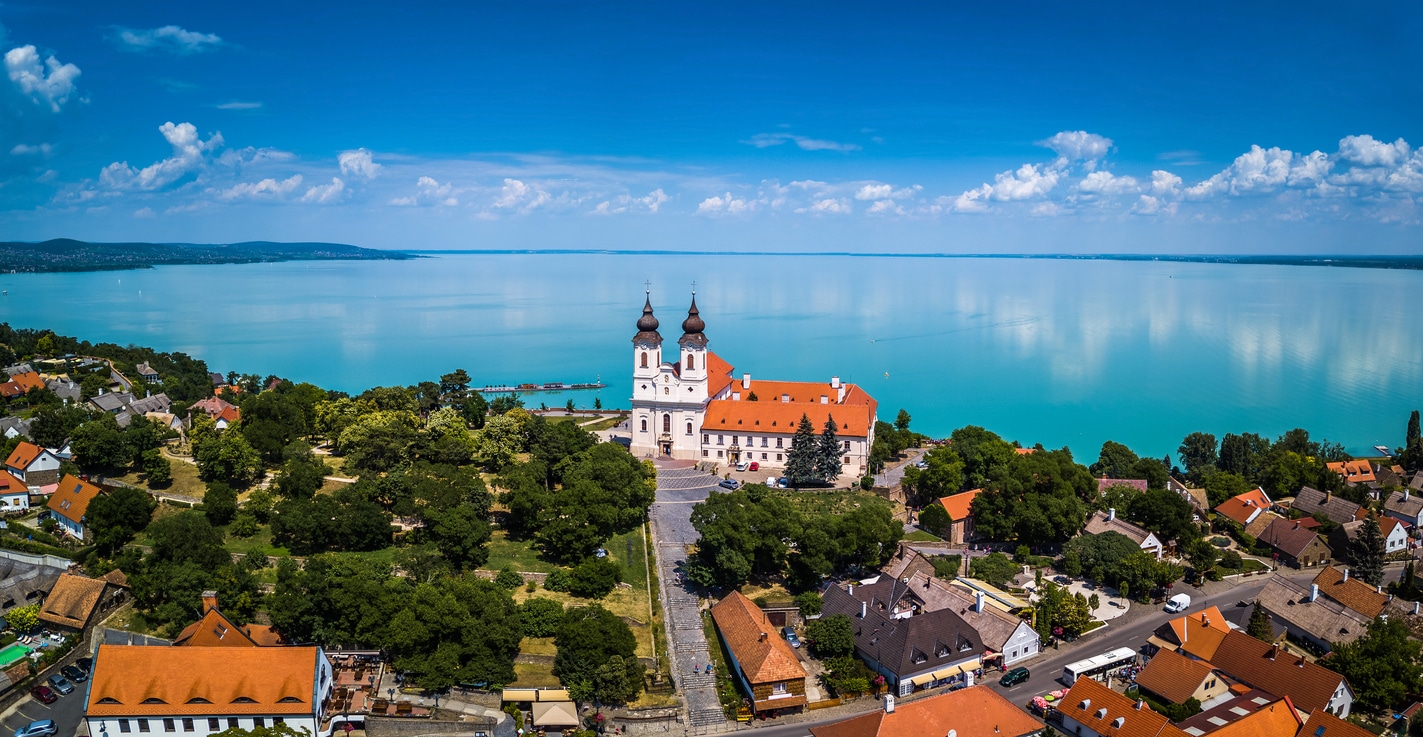 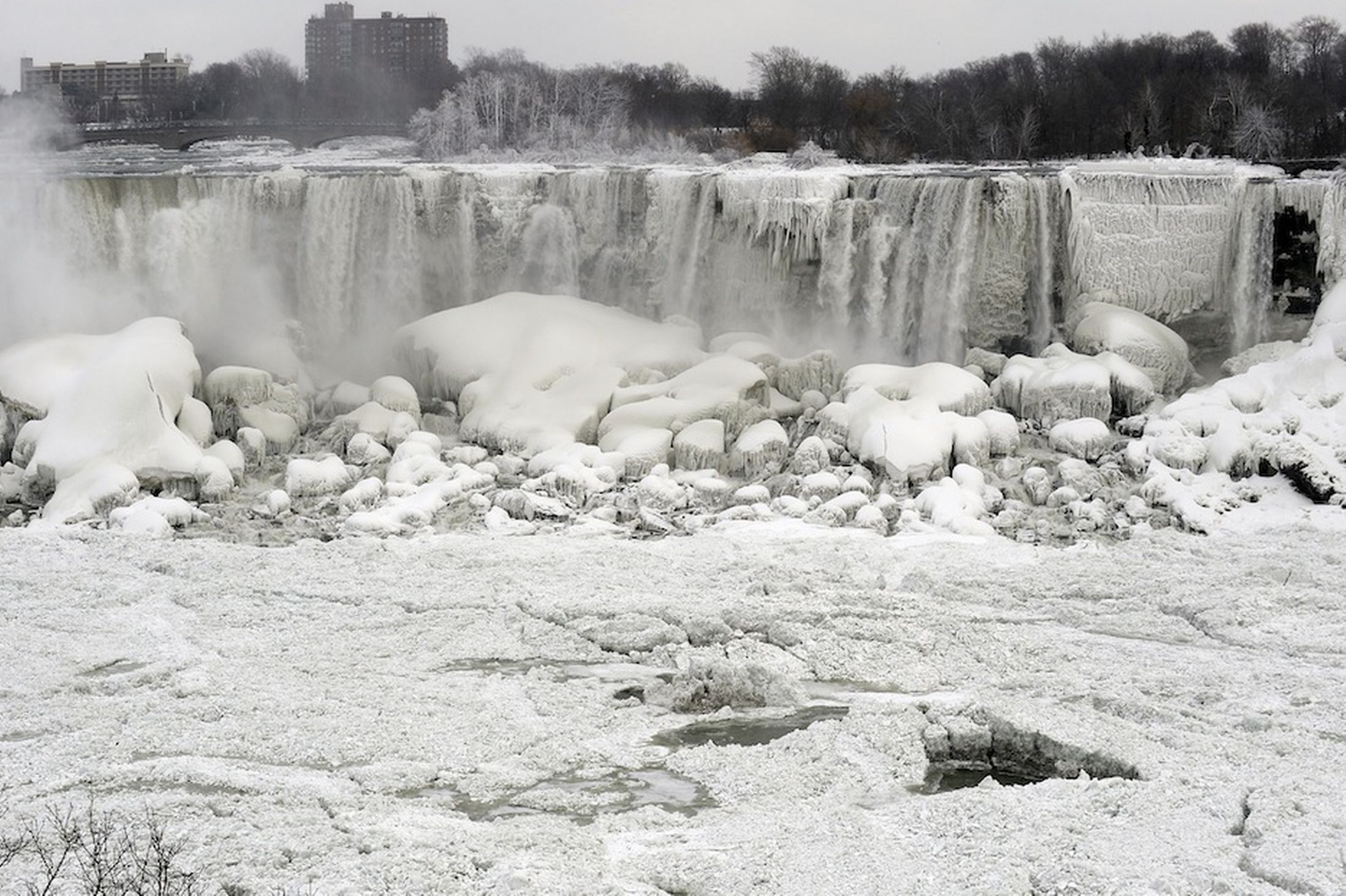 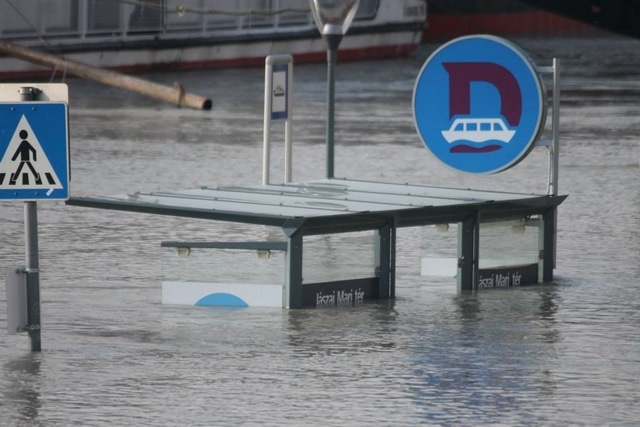