Emily: When I was a little girl my understanding of revenge was as simple as the Sunday school proverbs it hid behind. Neat little morality slogans like, do unto others and two wrongs don’t make a right. But two wrongs can never make a right because; two wrongs can never equal each other. For the truly wronged real satisfaction can only be found in one of two places, absolute forgiveness or mortal vindication. This is not a story about forgiveness.

Emily’s father: All I ask is that you promise to do the one thing that’s been so hard for me to do. Forgive.

Emily: But that was a promise I couldn’t keep. When deception cuts this deep someone has to pay. My father’s chance to bring justice to the truly guilty was stolen from him. His only option was to forgive. I have others. They say vengeance is a dish best served cold but, sometimes it’s as warm as a bowl of soup. My father died an innocent man, betrayed by the woman he loved. When everything you love has been stolen from you, sometimes all you have left is revenge. Like I said this is not a story about forgiveness.

Victoria: I want you to find out everything you can about a young woman named Emily Thorne.

All the following quotes are about revenge. Match the beginnings and endings.

1. “The best revenge is to be unlike him who performed the injury.” Marcus Aurelius, Meditations

2. “An eye for an eye will only make the whole world blind.” Mahatma Gandhi

3. “Revenge is sweet and not fattening.” Alfred Hitchcock

5. “Actually, happiness and forgiving people is the best revenge.” Madonna 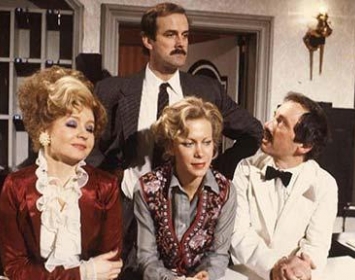 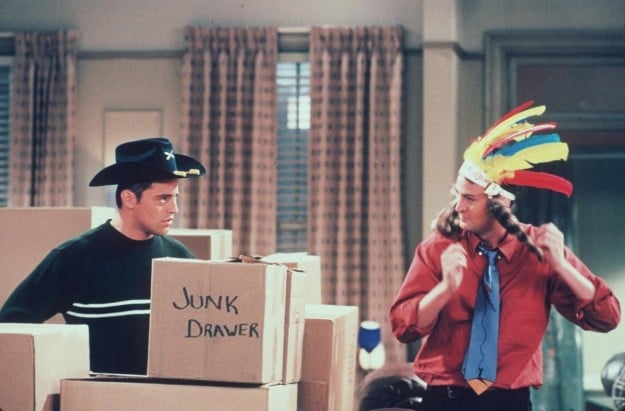 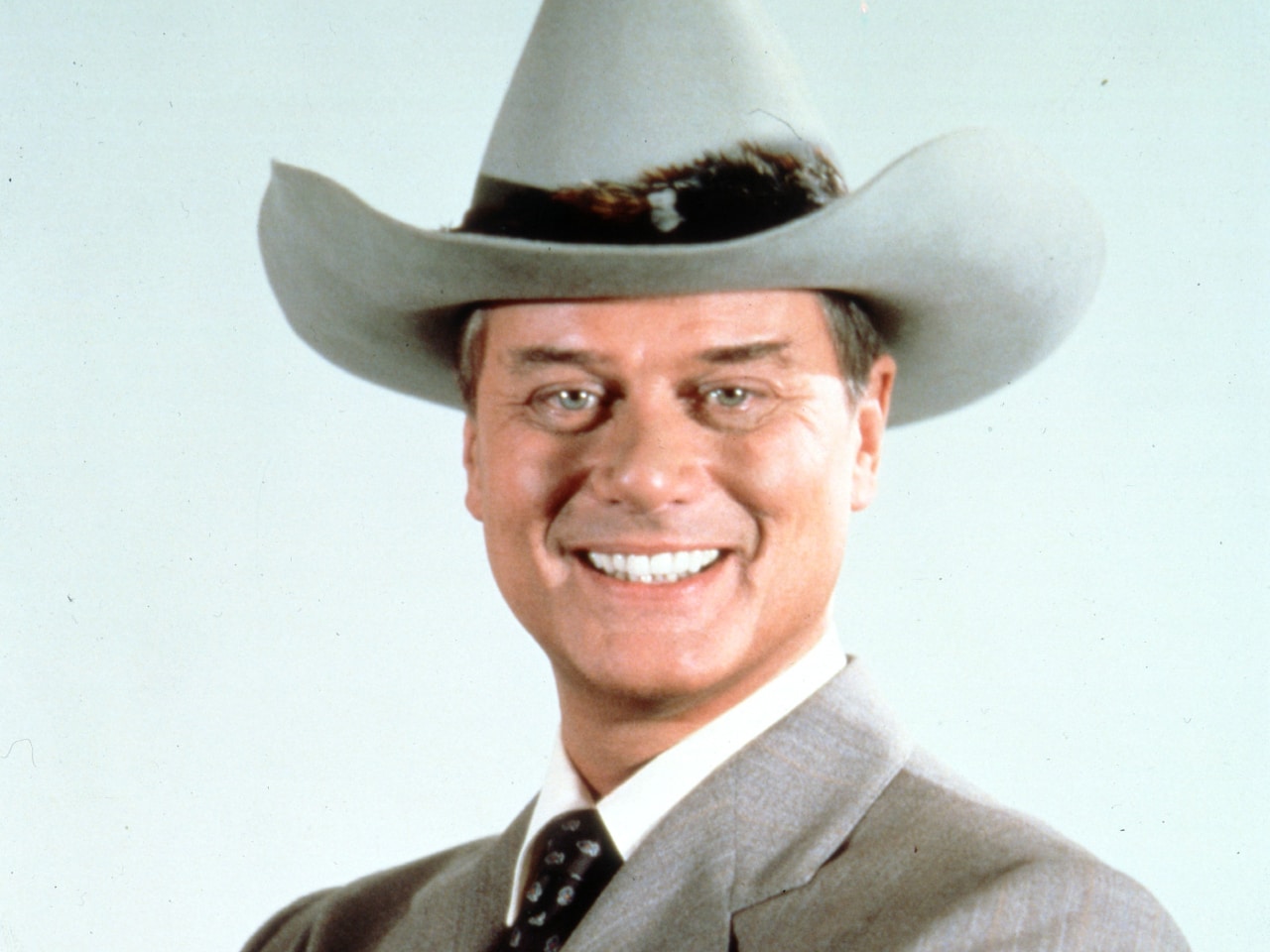