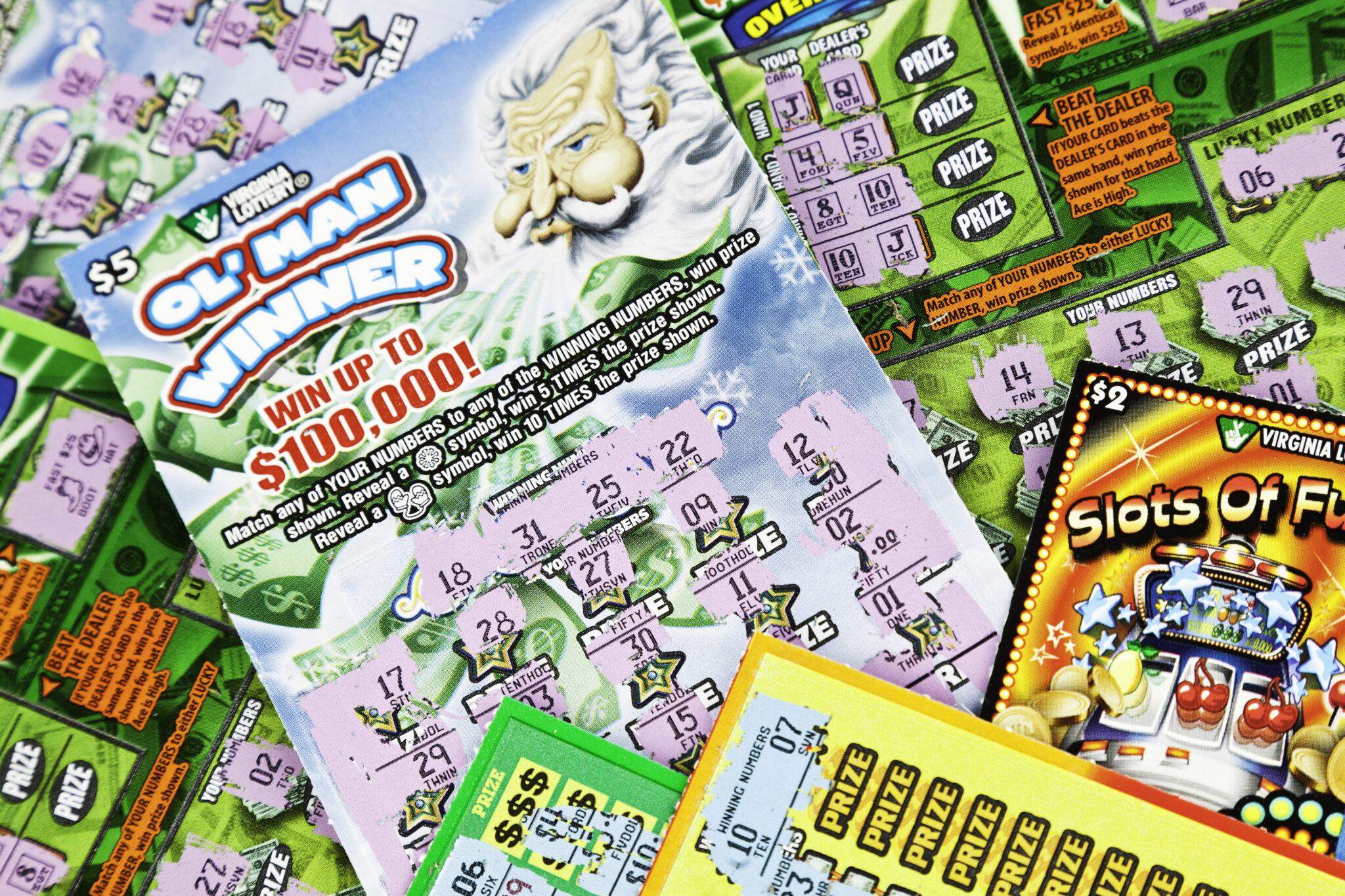 Most spouses would sigh when their other half sends them to the shop to pick up some beers.

But this lucky lady was ecstatic with her errand after she walked out of her local shop £200,000 richer after doing the booze run for her husband.

Isabel Sandoval, 35, decided to take a gamble while browsing in her local store in Baltimore in the US state of Maryland. The mum-of-five fancied her chances on three aptly named Lady Luck scratch cards while picking up beers for her hubby after his long day at work.

She explained she used to regularly play the lottery games, but stopped after never winning any cash. But it seems the Greek goddess her scratch cards were named after decided to reward Isabel for her kindness towards her spouse.

The warehouse worker ended up bagging much more than she bargained for when she scooped £200,000 on the lotto ticket. She returned home from the store and discovered her spontaneous purchase had scooped her the top prize. An over-the-moon Isabel said of her win: “I actually stopped playing it for a bit because I wasn’t winning much. I told my friend, “It’s not for me. I knew right away it was a winner because I scratched off the horseshoe.”