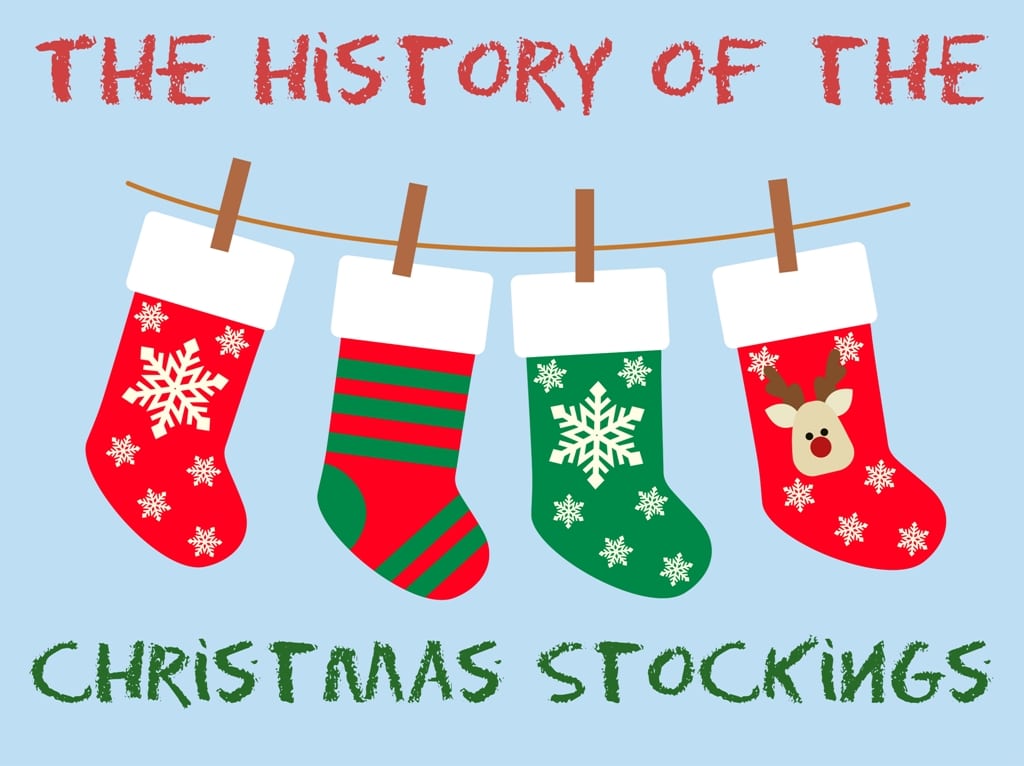 Among the most widespread customs of Christmas is hanging stockings on the mantle on Christmas Eve to be filled with presents by Santa Claus. Because there is no record of how this tradition began, it is surrounded by legend. One such is that there once lived a poor miller and his daughters. To marry them off he had to provide the prospective groom with the customary dowry. Sadly, he was left with no money at all. To help this gentleman, Saint Nicholas crept down the chimney and put a pouch of gold coins in each of the daughter’s stockings hanging to dry on the mantle. Upon finding the gold filled stockings, the entire family became jubilant and lived happily ever after.

Can you pair up the expressions? 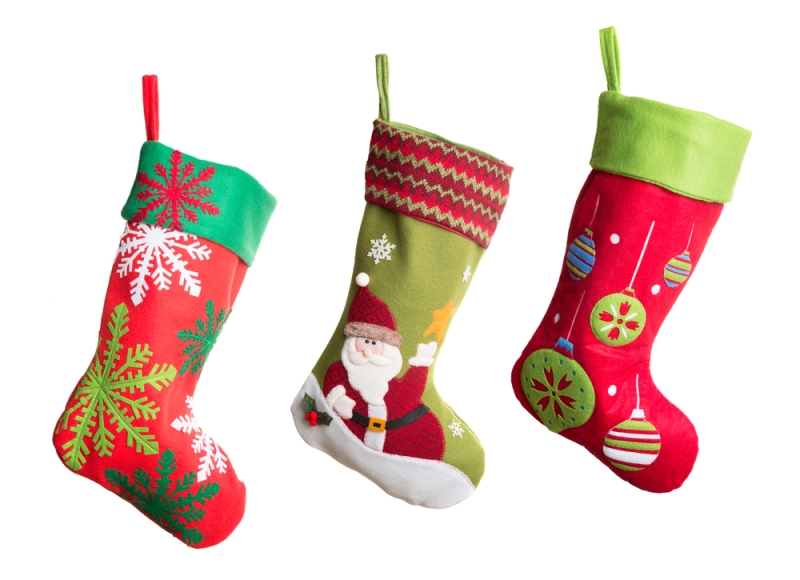 Mariah Carey – All I want for Christmas 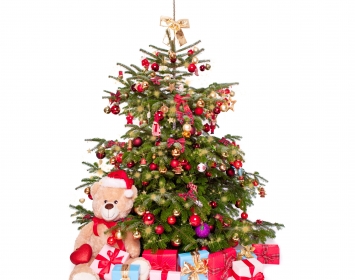 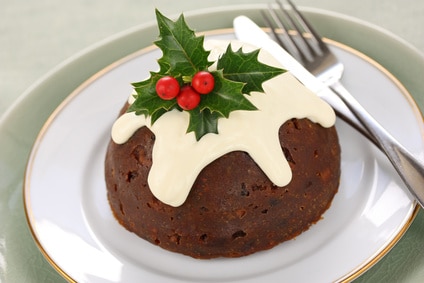 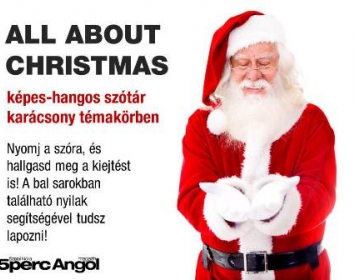 All about Christmas – KÉPES-HANGOS SZÓTÁR