Navigating foreign countries can be tough, and that includes making it through a meal without inadvertently offending the natives. Here are 10 dining etiquette don’ts from around the world, courtesy of Langfords.com.

Number 10. Britain. Talking with a mouth full of food is never recommended, but is something the people of this nation find to be particularly repellent.

Number 9. Denmark. Never take the last Danish pastry – or any food item for that matter. The proper way to get one more bit of deliciousness is to keep cutting the remaining tidbit in half until nothing but crumbs remain.

Number 8. Thailand. Placing chopsticks in an empty bowl can send a message sure to dampen dinner conversation. The arrangement is a symbol of death.

Number 7. Mexico. Being punctual is usually a good thing, but not when it involves gathering for meals. In that situation, 30 minutes late is considered being perfectly on time.

Number 6. Germany. A note to those who cut up their salad greens with a knife – Germans would rather you don’t. The preferred method is to fold them with a fork.

Number 5. U.S.A. If your meal is too hot, either wait for it to cool or deal with the blistering consequences. Blowing on one’s food is considered bad table behavior.

Number 4. Egypt. Desiring another person’s better-looking dish is natural, but, when experiencing such envy in Egypt, don’t stare at their plate. In fact, don’t look at anybody else’s food for any reason.

Number 3. Spain. Using bread as an additional utensil for eating soup is popular in some places, but Spain is not among them. There, dunking is considered rude.

Number 2. Russia. Vodka purists to be sure, the national belief is that nothing, not even ice, should be mixed or otherwise come into contact with the beloved beverage.

Number 1. Zambia. In an age rife with food allergies and intolerances, it’s become common to question a dish’s ingredients. However, doing that in Zambia is akin to suggesting the cook is trying to serve you poison.

Which of the world’s dining etiquette gaffes most surprise you? 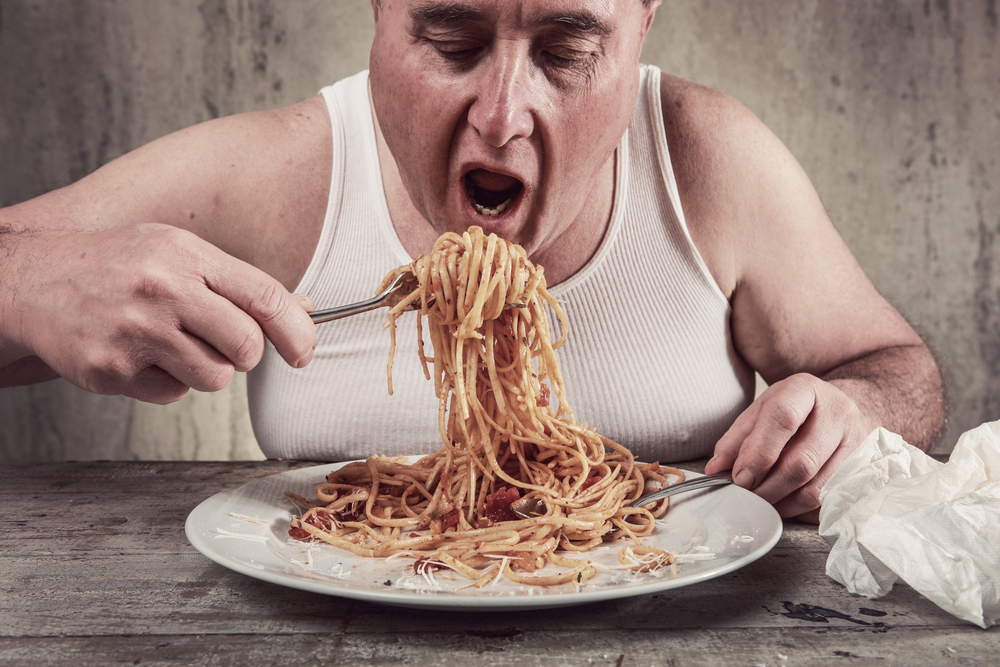 Which country is it?

1. You shouldn’t take the last piece of food but keep cutting it in half instead.

2. You shouldn’t inquire about the ingredients of a dish, because it’s considered to be an offense.

4. Blowing on your food is bad table behavior.

5. Talking with a mouth full of food is repellent. 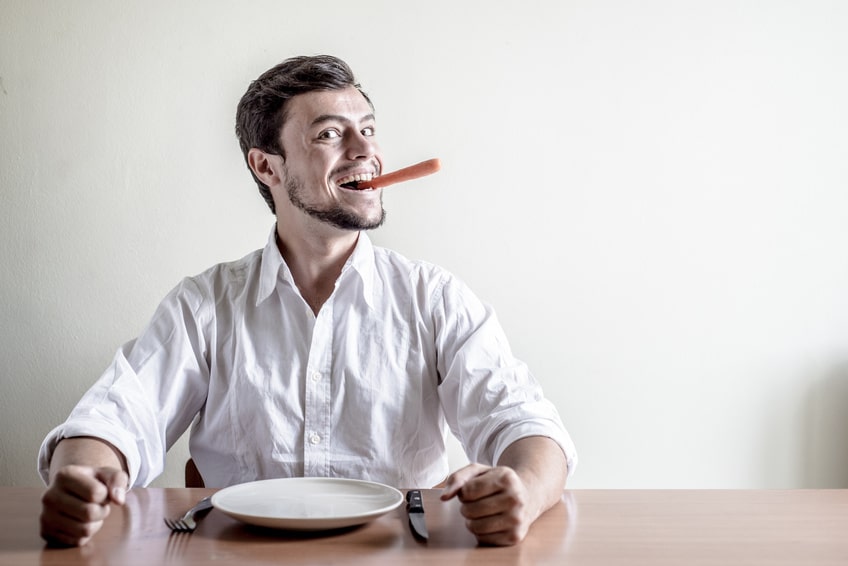 14 Dining-Related Taboos from Around the World 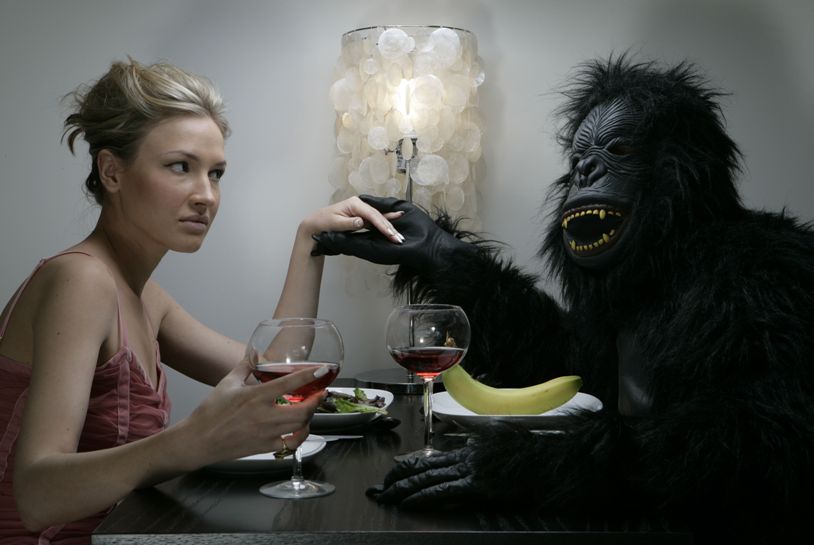