Number 7. Seeing colors. It comes down to the ability to perceive red, and that is an X-chromosome enabled skill. As women have 2 of them to men’s 1, they are better able to distinguish both red’s variations and how that hue interacts with the others.

Number 6. Stave off narcissistic tendencies. A recent study showed that among the myriad ‘interpersonal dysfunctions’ that make up the narcissism personality disorder, a number of them are less likely to be exhibited by women. They include entitlement and a deep desire for power.

Number 5. Theoretically, get to Mars. In 2014, NASA Mars study participant Kate Greene suggested the agency appoint an all-female crew for the mission to the Red Planet. She reasoned that women require less food and expend fewer calories, making them the more efficient choice.

Number 4.Invest. Based on findings by Barclays Wealth and Ledbury Research, women tend to pull higher profits in the long run, as they are less likely to engage in potentially hazardous financial behaviors – for example, trading too frequently or pursuing risky endeavors.

Number 3. Multitask. Exhibiting better organization skills while tackling multiple and mounting requests is the primarytrait that earned women the ‘best multitaskers’ distinction. According to the authors of the 2013 study, the female participants also worked at a faster pace.

Number 2. Deal with pain. Mythbusters tested the long-held belief that women have a higher tolerance for pain than men by having members of both sexes submerge their hands in icy water. Women were able to endure the agony for a longer amount of time.

Number 1. Score higher on IQ tests. A review of tests taken since they were first introduced over 100 years ago showed women’s scores have been rising faster than men’s. In fact, they’ve done so at a pace significant enough to land women in the lead.

Which scientifically proven female super skill do you find most intriguing?

So what are the skills women are reportedly better at? Can you fill in the gaps?

3. Theoretically they’re better at getting to …… .

4. They are better at …… and pulling higher profits.

5. They are better at doing more things at the same time, in other words in …… . 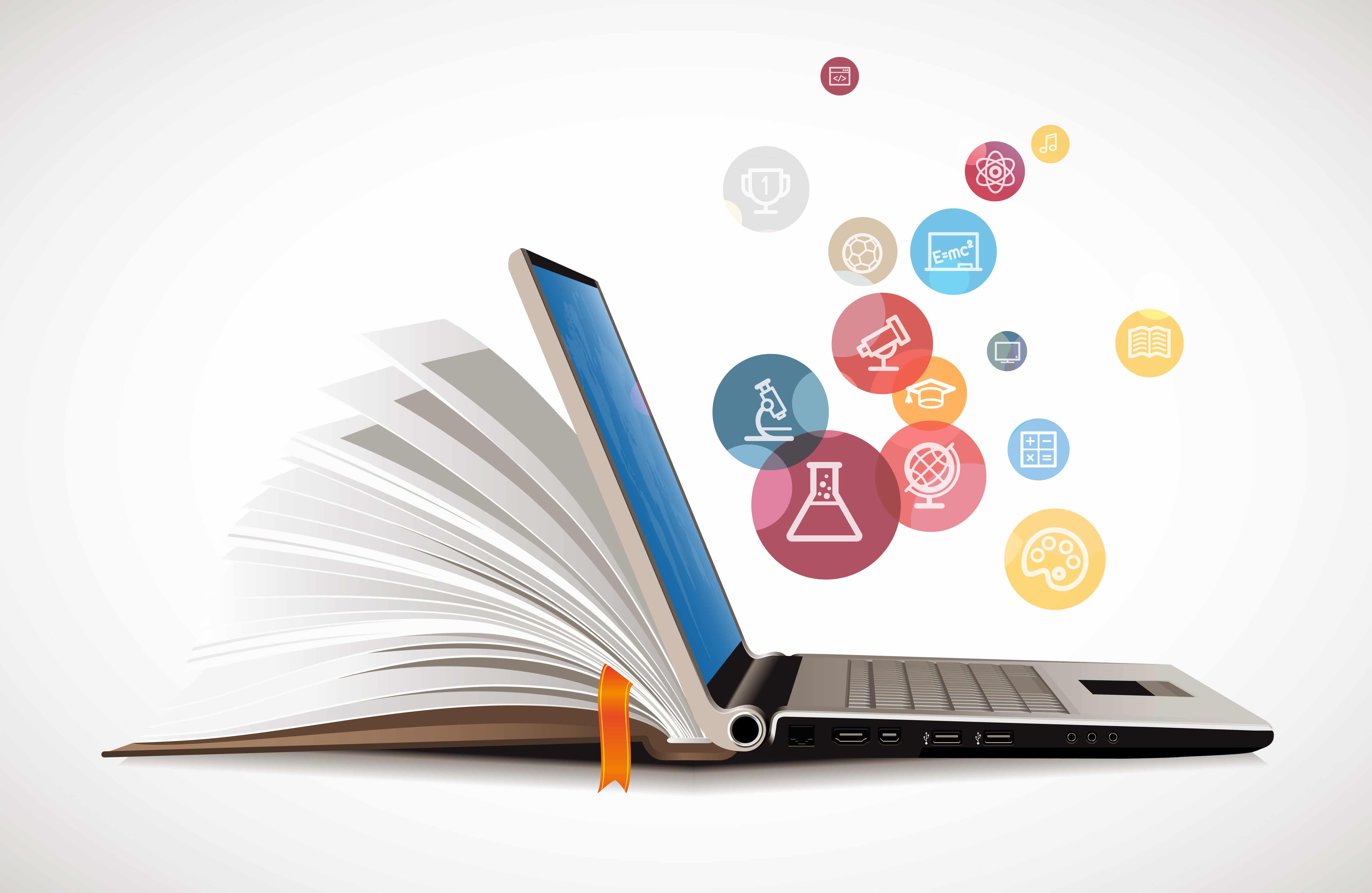 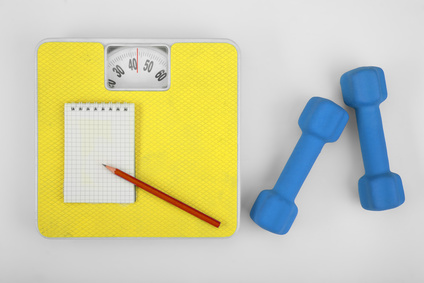 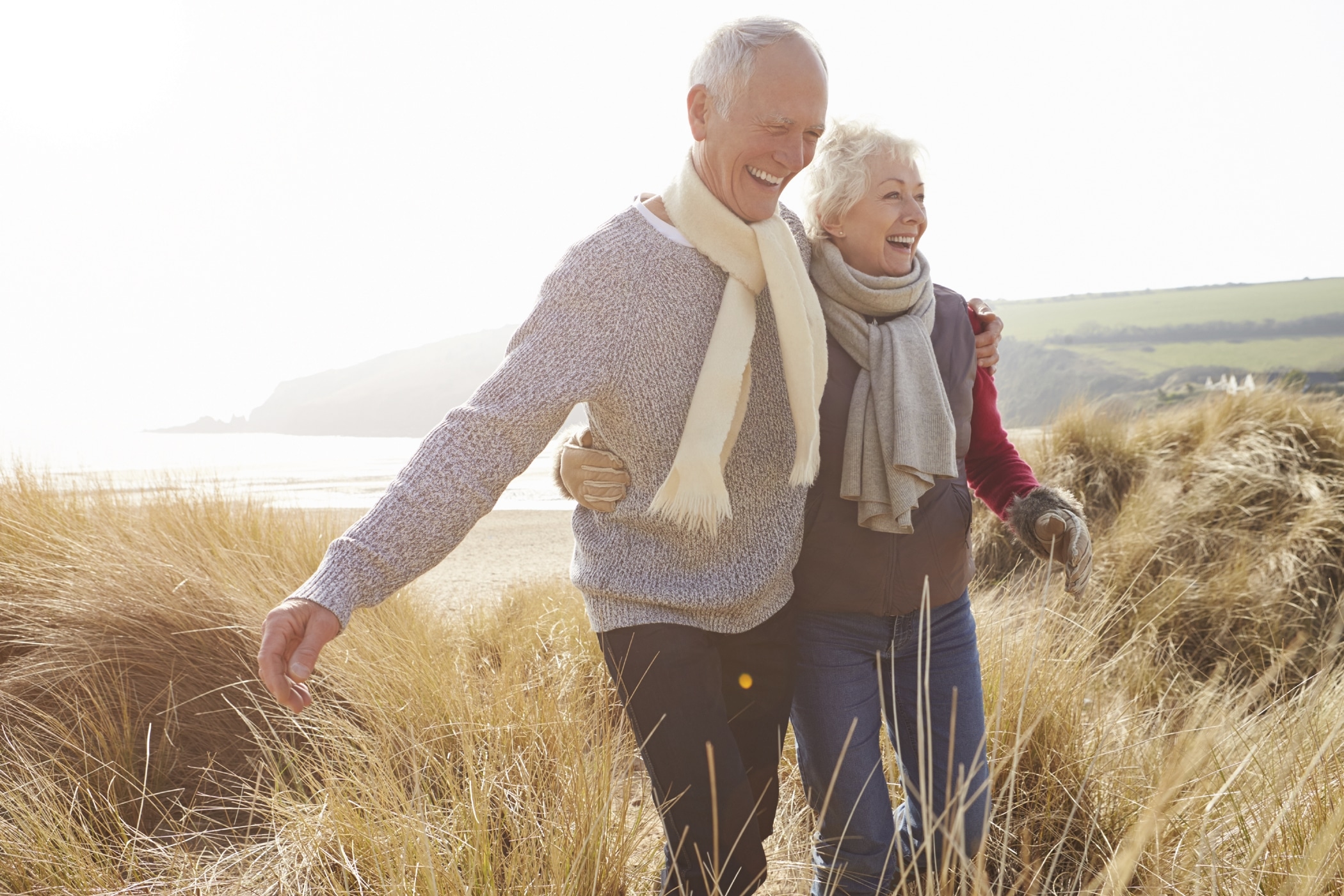