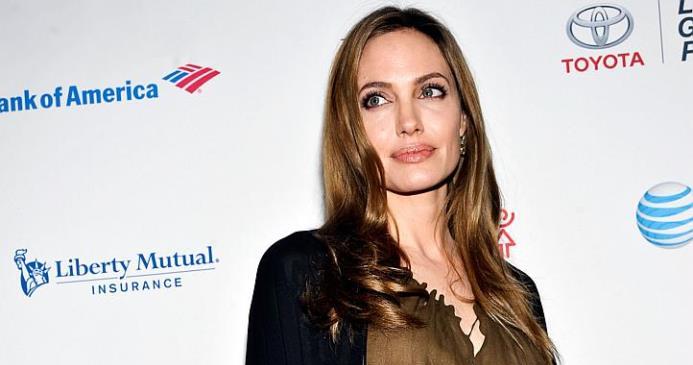 Today Angelina Jolie revealed that she was forced to make the agonizing decision to have a preventative double mastectomy, after tests showed she had an 87 per cent chance of contracting cancer. The actress opened up about her traumatic experience in a U.S. newspaper, saying that she made the decision to undergo the procedure in February after learning that she is a carrier of the deadly BRCA1 cancer gene. The 37-year-old’s mother Marcheline Bertrand died at the age of 56 from ovarian cancer, which Angelina revealed she had a high chance of contracting.

She wrote: "My doctors estimated that I had an 87% risk of breast cancer and a 50% risk of ovarian cancer, although the risk is different in the case of each woman. Those with a defect in BRCA1 have a 65% risk of getting it, on average. Once I knew that this was my reality, I decided to be proactive and to minimize the risk as much I could. I made a decision to have a preventive double mastectomy. I started with the breasts, as my risk of breast cancer is higher than my risk of ovarian cancer, and the surgery is more complex."

The star’s surgery was successful and doctors say Angelina’s chances of developing breast cancer have now lowered to less than 5%.

“I can tell my children that they don’t need to fear they will lose me to breast cancer.”

The Hollywood star has not let the life-changing operation interfere with public engagements – she visited the Republic of Congo on March 26 on humanitarian duties and attended the G8 summit in London on April 11 with William Hague, after her initial operations but before the all the procedures had finished.

"It is reassuring that they see nothing that makes them uncomfortable. They can see my small scars and that’s it. Everything else is just Mommy, the same as she always was. I am fortunate to have a partner, Brad Pitt, who is so loving and supportive. He was at the Pink Lotus Breast Center, where I was treated, for every minute of the surgeries. We managed to find moments to laugh together. We knew this was the right thing to do for our family and that it would bring us closer. And it has."

Angelina assured that having the double mastectomy hasn’t changed the way she feels about herself and her womanliness, and added that results of reconstructive surgery ‘can be beautiful’.

"On a personal note, I do not feel any less of a woman," she said. "I feel empowered that I made a strong choice that in no way diminishes my femininity."

In addition, the brave star hopes that she can encourage other women to be informed and consider their options. 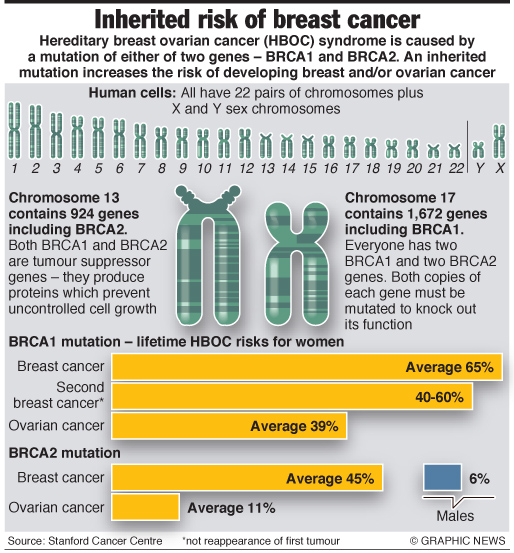