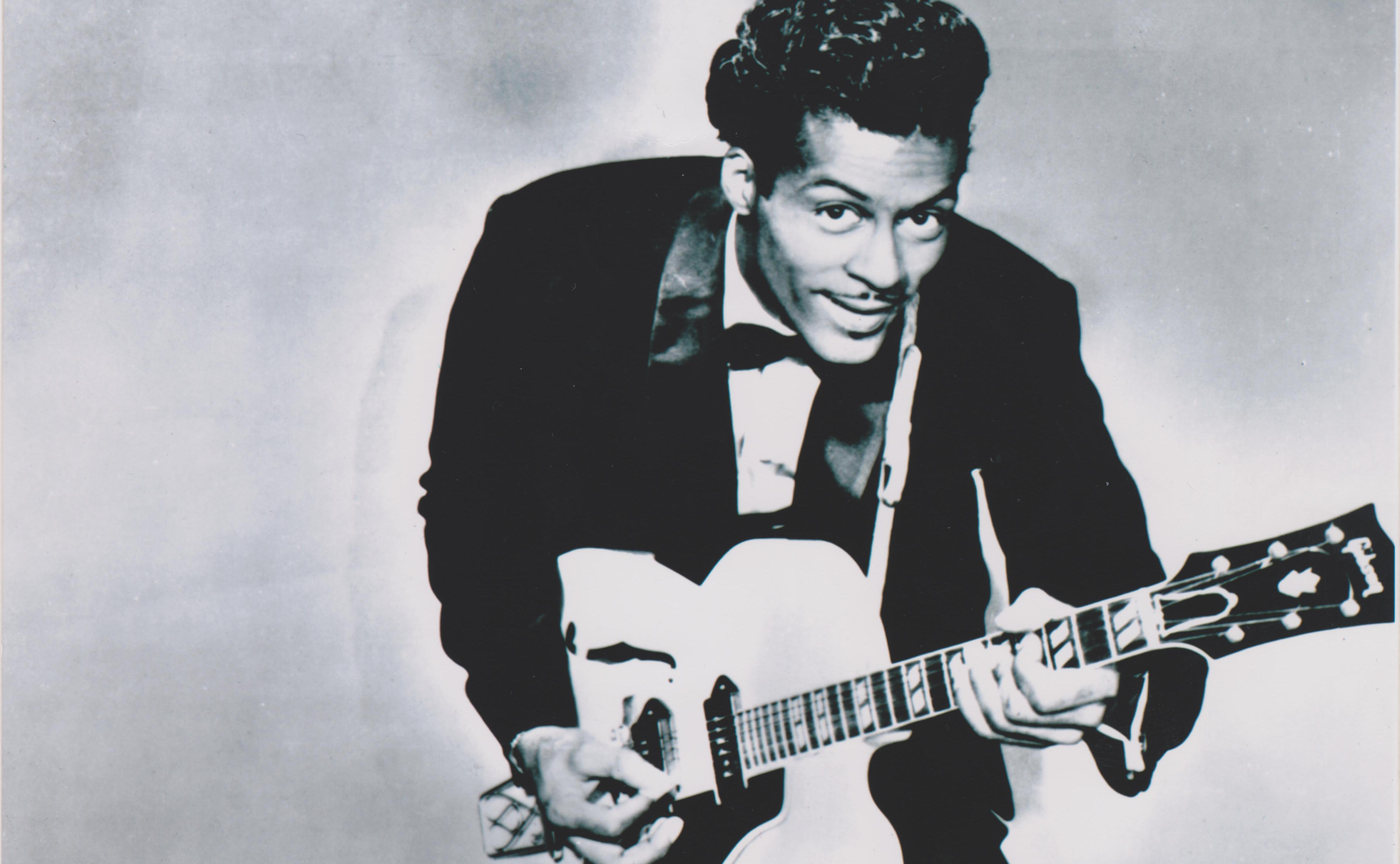 Rock legend Chuck Berry has died at the age of 90. Police in Missouri confirmed that the musician passed away in a statement posted to their Facebook page.

They said they responded to an emergency at a Buckner Road property on Saturday afternoon where Berry was found unresponsive.

“Inside the home, first responders observed an unresponsive man and immediately administered lifesaving techniques. Unfortunately, the 90-year-old man could not be revived and was pronounced deceased at 1.26pm. The St Charles County Police Department sadly confirms the death of Charles Edward Anderson Berry Sr. better known as legendary musician Chuck Berry. The family requests privacy during this time of bereavement.”

He was best known for such songs as You Never Can Tell, Johnny B. Goode and Roll Over Beethoven.

He was inducted into the Rock And Roll Hall Of Fame in 1986 and was set to release Chuck, his first album since Rock It in 1979, this year.

Announcing Chuck, he dedicated it to his wife of 58 years Themetta and hinted that it may be his last.

He said last year: “My darlin’ I’m growing old! I’ve worked on this record for a long time. Now I can hang up my shoes!”

Just let me hear some of that

Any old way you choose it;

It’s got a back beat, you can’t lose it,

Any old time you use it.

If you want to dance with me,

If you want to dance with me.

I’ve got no kick against modern jazz,

Unless they try to play it too darn fast;

And change the beauty of the melody,

That’s why I go for that

I took my loved one over cross the tracks

So she can hear my man a wailin’ sax,

I must admit the have a rockin’ band,

That’s why I go for that

Way down South they gave a jubilee,

The jockey folks they had a jamboree,

The folks dancin’ they all got shook up

And started playin’ that

I’m in the mood to dig a mambo;

It’s way to early for a congo,

So keep a rockin’ that piano

So I can hear some of that 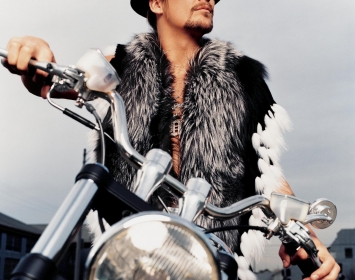 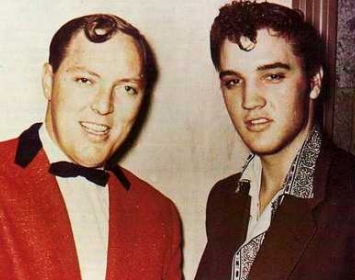 Bill Haley – Rock around the clock 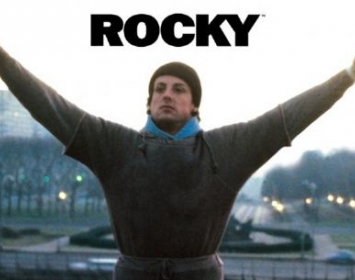 Rock klasszikusok – Eye of the Tiger 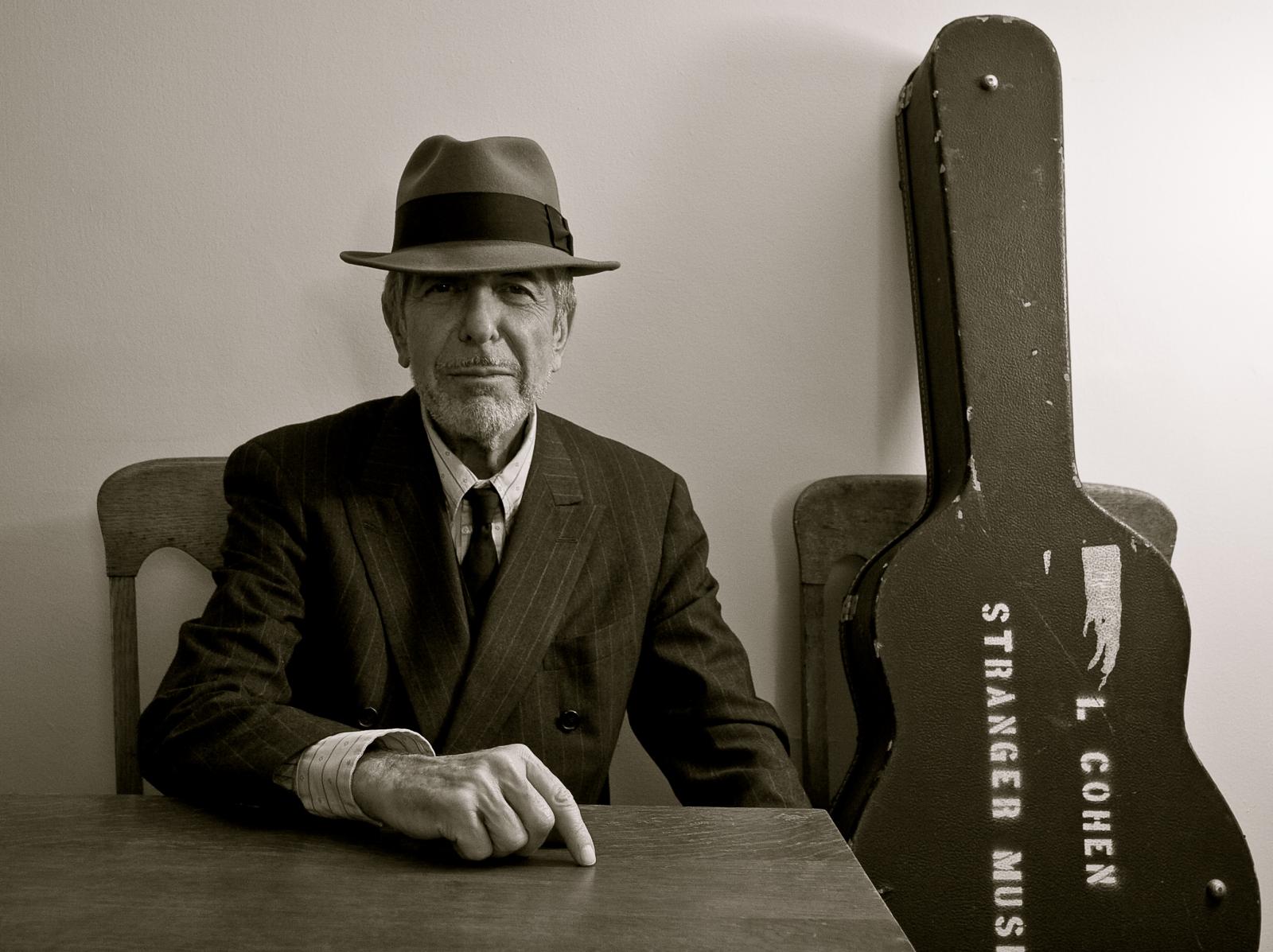