It’s another turn around the sun for Prince William!

The Duke of Cambridge celebrated his 39th birthday on Monday, the second day of celebrations after Father’s Day on Sunday with wife Kate, Duchess of Cambridge, 39, and their three children: Prince George, 7, Princess Charlotte, 6, and Prince Louis, 3.

Birthdays are usually an occasion for the royals to share rare glimpses into their sentimental moments and private lives away from their royal duties.

“Wishing The Duke of Cambridge a very Happy Birthday today! 🎂 ,” Charles wrote, captioning a black-and-white shot of himself holding a then-baby William and another photo featuring the father of three sitting with Charles and Camilla, Duchess of Cornwall at an event.

On the Royal Family official Twitter account, the Queen celebrated her grandson’s birthday sharing several photos. In addition to two solo shots of the prince, the tribute also featured a photo of William and Kate laughing together during a public outing and a family snap of the royal couple with kids while on the balcony of Buckingham Palace.

William then thanked friends, family and followers for the well-wishes on his special day.

“Thank you for all the birthday wishes and kind messages 🎂,” he shared on the official Duke and Duchess of Cambridge Instagram page

Last year was a double-barrel celebration as William’s birthday also happened to fall on Father’s Day. Ahead of the day, Kate shared two new photos she had taken earlier that month, featuring William in his most casual, family-man mode ever.

In fact, one of the photos was so striking, it caught the attention of top royal photographer Arthur Edwards, who’s been capturing members of William’s family since before he was born in the 1970s.

“The picture that I love most that she’s done is William and the three children on the swing,” Edwards revealed earlier this month. “I would have killed to have taken that picture.”

He continued, “Everybody’s laughing at their mum, and you know that only a mother or a father could get that picture, and it’s an absolute winner. Charlotte with her arm around daddy, you know, ‘daddy’s girl.’ It’s a lovely picture, I was so full of praise for her on that.”

On Sunday, ahead of William’s birthday, the prince celebrated Father’s Day with George and Charlotte, helping to kick off a half-marathon at Queen Elizabeth’s Sandringham Estate.

Together the trio – who were all dressed casually for the outing – helped count down the start of the race and also cheered on all of the runners. William was also seen holding hands with his two children as they made their way to the stage.

A post on their official social media account showed a bulletin board pinned with the words “Happy Father’s Day” alongside a never-before-seen photo of William and his kids, as well as shots of his father Prince Charles and Kate’s father Michael Middleton.

William has two more important birth dates approaching: He’ll be joined by his brother, Prince Harry, at Kensington Palace to unveil a new statue dedicated to their late mother Princess Diana on July 1, which would have been her 60th birthday. Then on July 22, Prince George celebrates his 8th birthday. 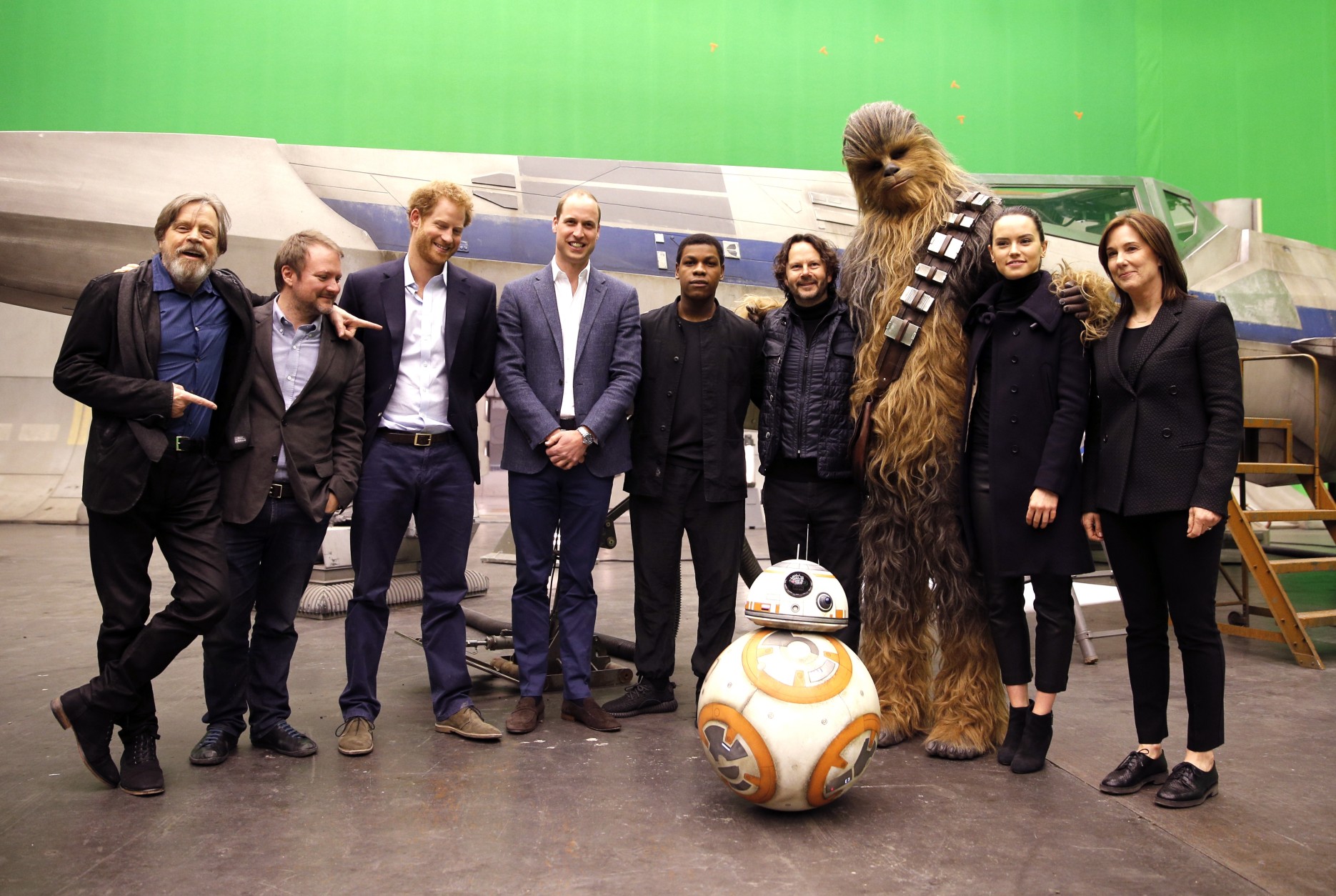 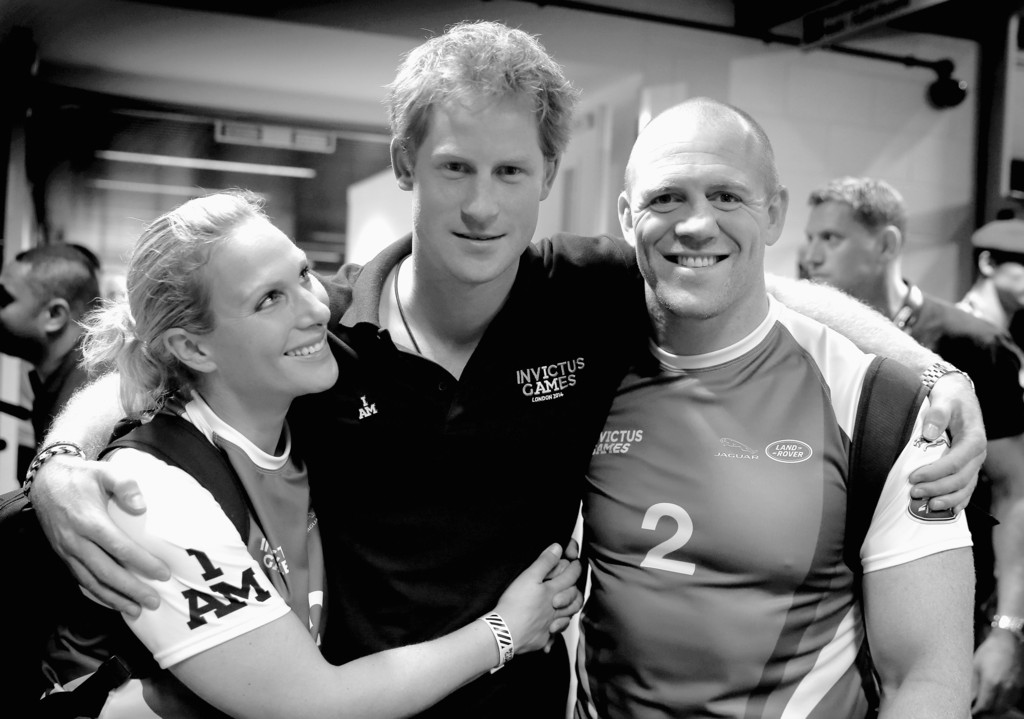