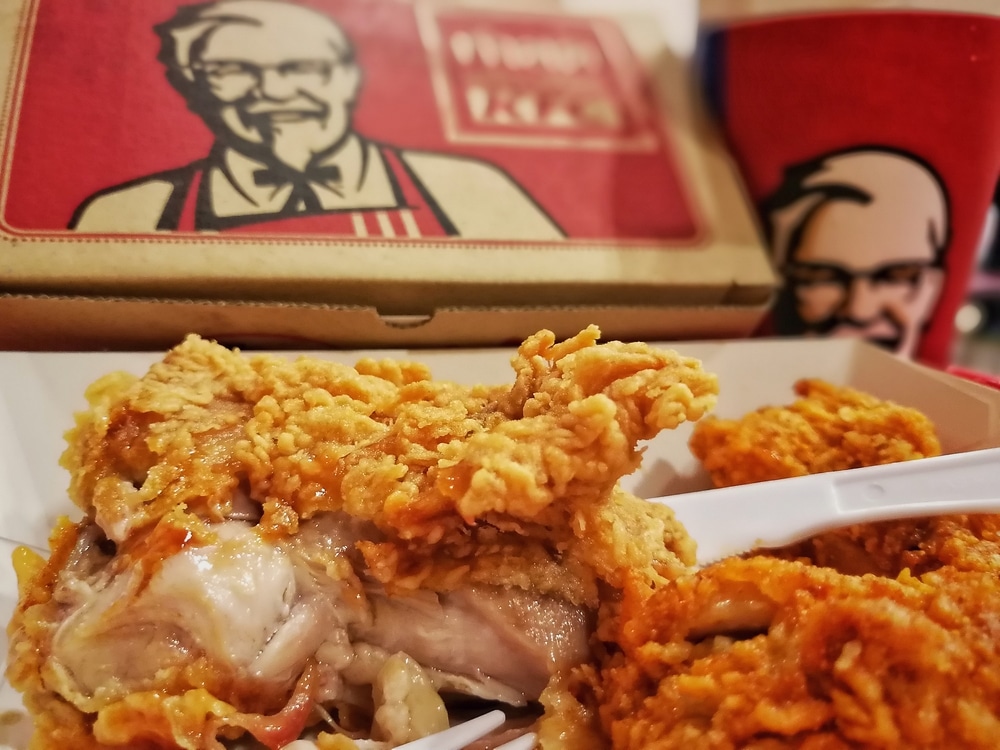 Unlike conventional fizzybath products, KFC’s is shaped like a chicken drumstick. Though it still promises to create an ‘explosion‘ in the tub. So, if you want to smell like a boneless banquet, jump in.

Novelty retailerVillage Vanguard has worked with KFC to manufacture the oddity. Apparently, it really does smell like KFC’s famous recipe, a homage to the delicacy.

Sadly – of course – it’s not available anywhere. The company has launched the quirky bath bomb in Japan as a limited edition. Just 100 lucky winners will get to enjoy it. 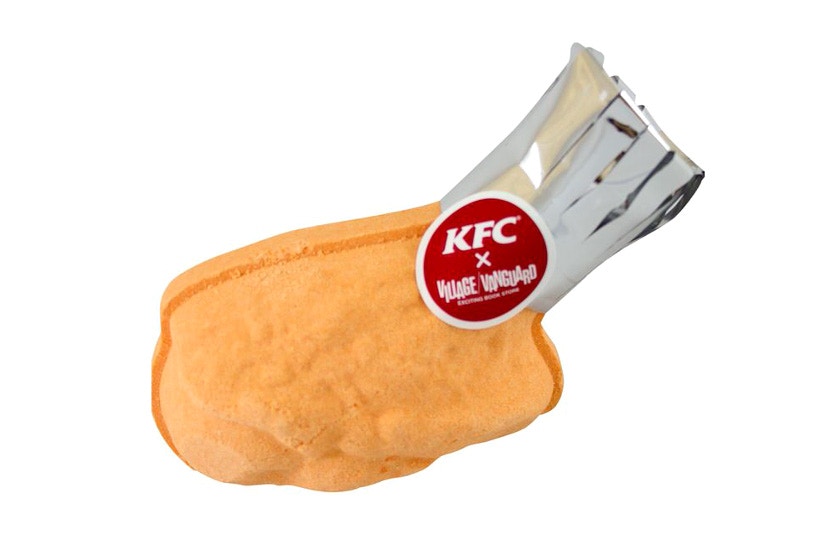 Still, it’s quite interesting. How on earth do you get a bath bomb to smell like fried chicken? People around the world are excited.

One Twitter user said: “Be thankful you exist at the same time as KFC bath bombs.

“Another said: “Might quit my job and sell homemade KFC bath-bombs on Etsy”.

Not everyone appears all that keen, however.