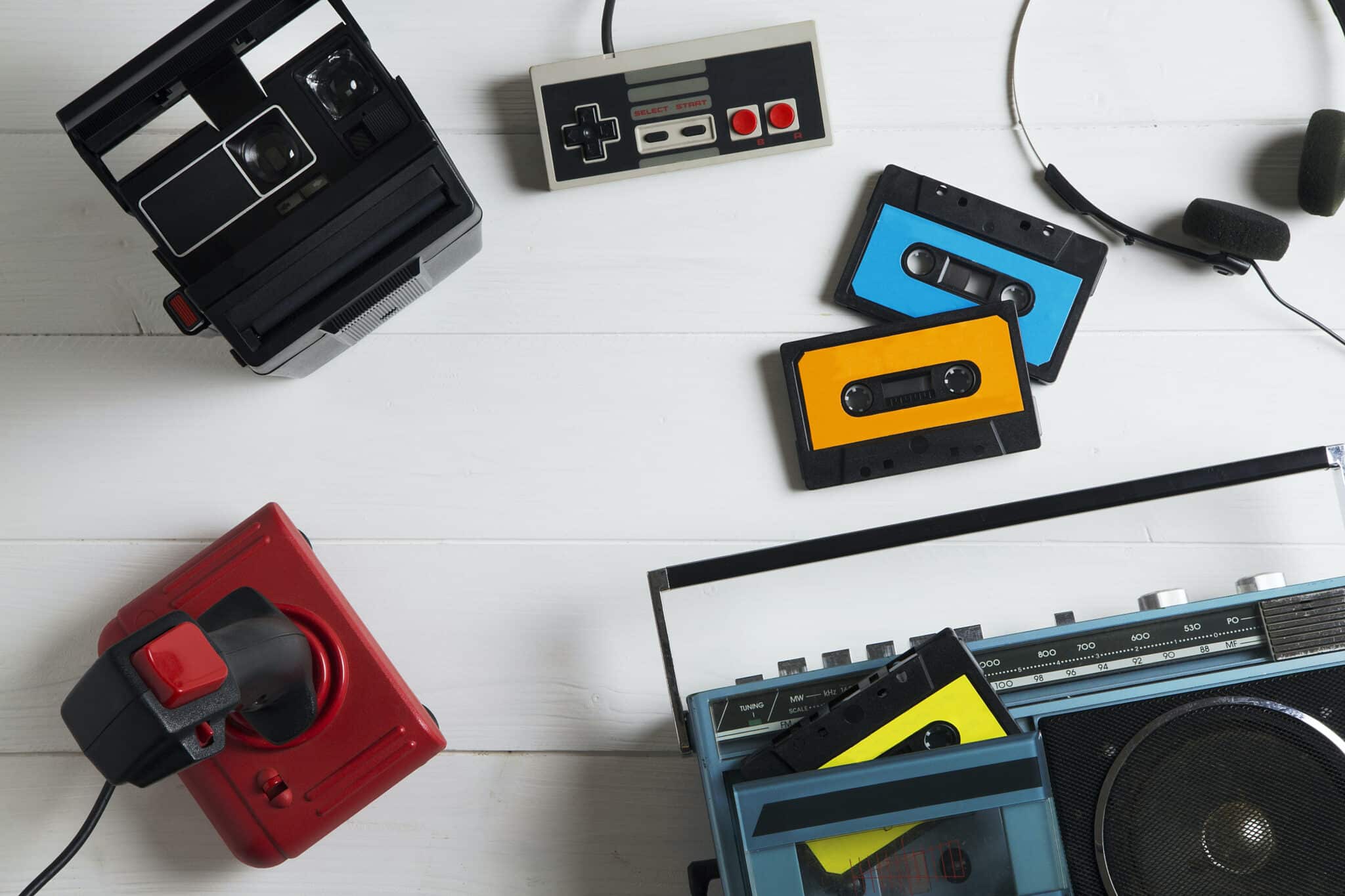 That contrasts with today’s must-have £450 consoles like the Sony PlayStation5 and Microsoft’s Xbox Series X.

Atari sold 30 million consoles in the company’s heyday, with fans hooked on seminal games such as Space Invaders, Frogger and Asteroids.

Other toys from yesteryear were doing brisk business too – like Action Man, which cost just £2.23 in 1970.

Airfix models which cost just 10p back in the day could fetch sky-high prices, too.

An Airfix Attack Force Set featuring a battle between US and Japanese forces sold for £2,479. BMX Mongoose Supergoose bikes – £219 in the 1980s – have become a collector’s item with pristine models going for up to £3,000.

Raleigh Choppers that were £34 in the 1970s could be even more expensive.

A Mark 1 version in bright orange was among a string up for sale on eBay for around £4,595.

Meanwhile, sit-on inflatable Space Hoppers were on sale at £70, a £67 profit on the 1970 cost. And even the humble £3 Etch-aSketch drawing game could fetch £50.

Match the words and expressions with their synonyms.