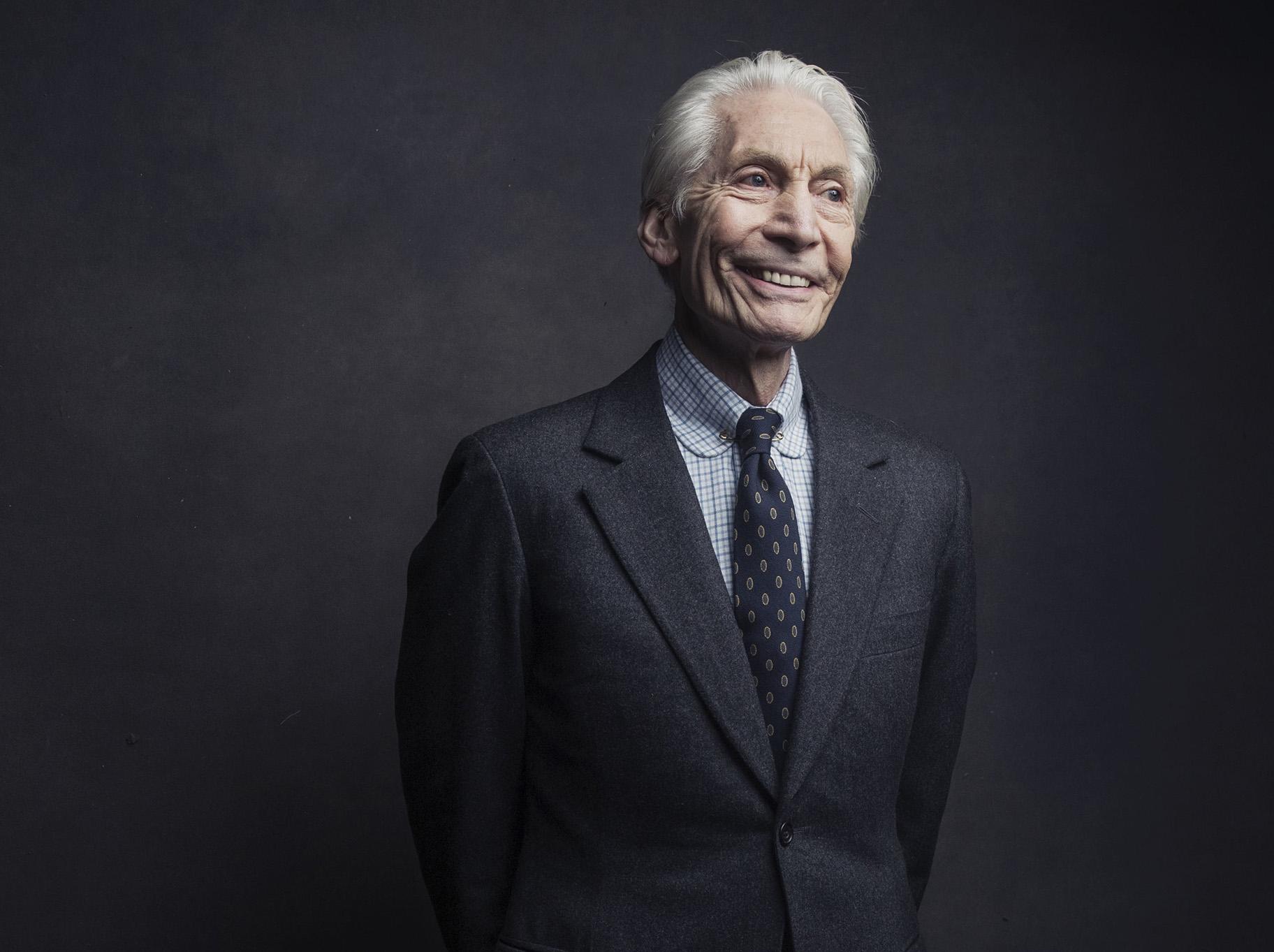 UB40 saxophonist Brian Travers has died after a “long and heroic battle with cancer”, the band has said.

Travers, who was one of the reggae group’s founding members, died on Sunday (22 August, 2021) aged 62 at his home in Moseley in Birmingham, surrounded by his family.

In a statement, the band said: “It is with great sadness that we announce the passing of our comrade, brother, founding UB40 member and musical legend, Brian David Travers.

“Brian passed away yesterday evening after a long and heroic battle with cancer.

“Our thoughts are with Brian’s wife Lesley, his daughter Lisa and son Jamie.

“We are all devastated by this news and ask that you respect the family’s need for privacy at this time.”

His last performance with the band was at Arena Birmingham in December 2019.

UB40, famous for hits such as Red Red Wine and (I Can’t Help) Falling In Love With You, formed in Birmingham in 1978, and the band’s name was a reference to the form that people used to claim unemployment benefits at the time.

Rolling Stones drummer Charlie Watts has died at the age of 80, his publicist says.

In a statement, Bernard Doherty said: “It is with immense sadness that we announce the death of our beloved Charlie Watts. He passed away peacefully in a London hospital earlier today surrounded by his family. (24 August, 2021)

“Charlie was a cherished husband, father and grandfather and also, as a member of The Rolling Stones, one of the greatest drummers of his generation.

“We kindly request that the privacy of his family, band members and close friends is respected at this difficult time.”

In 2004, he was diagnosed with throat cancer, but recovered after a course of radiotherapy.

After undergoing emergency surgery last month and announcing he would not appear on tour – he was to be replaced by Steve Jordan – he commented in a typically droll manner: “For once my timing has been a little off.”

The procedure had been announced as “completely successful” with Watts needing “proper rest and recuperation”. Richards had said: “This has been a bit of a blow to all of us, and we’re all wishing for Charlie to have a speedy recovery.”

Watts’ final release with the band was Living in a Ghost Town, a 2020 single taken from a studio album they had been planning.

Paul Stanley of Kiss called Watts “one of the true timeless icons and the backbone of the Stones. Hard to fathom the loss.”

sources: Sky News and The Guardian 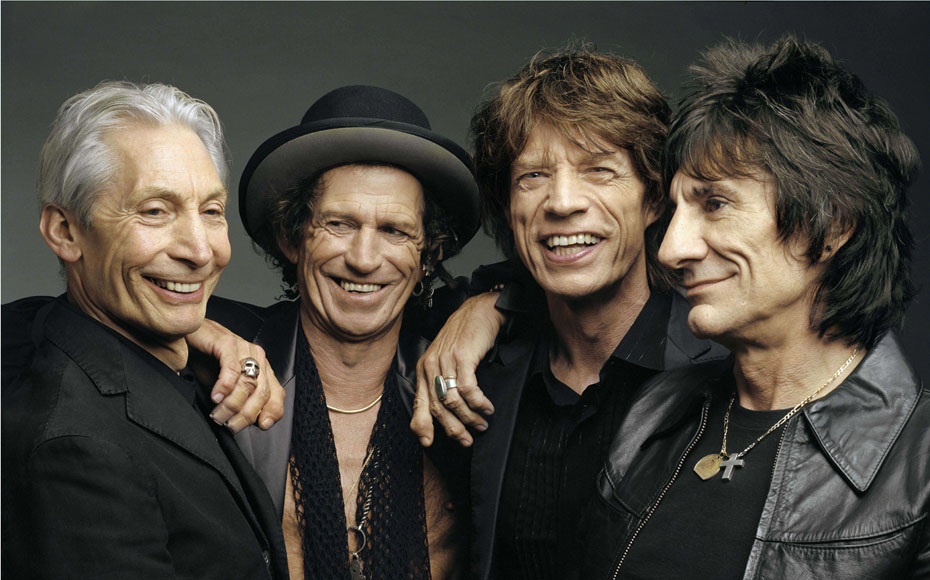 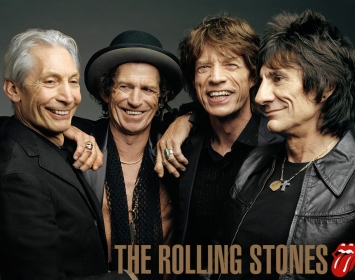 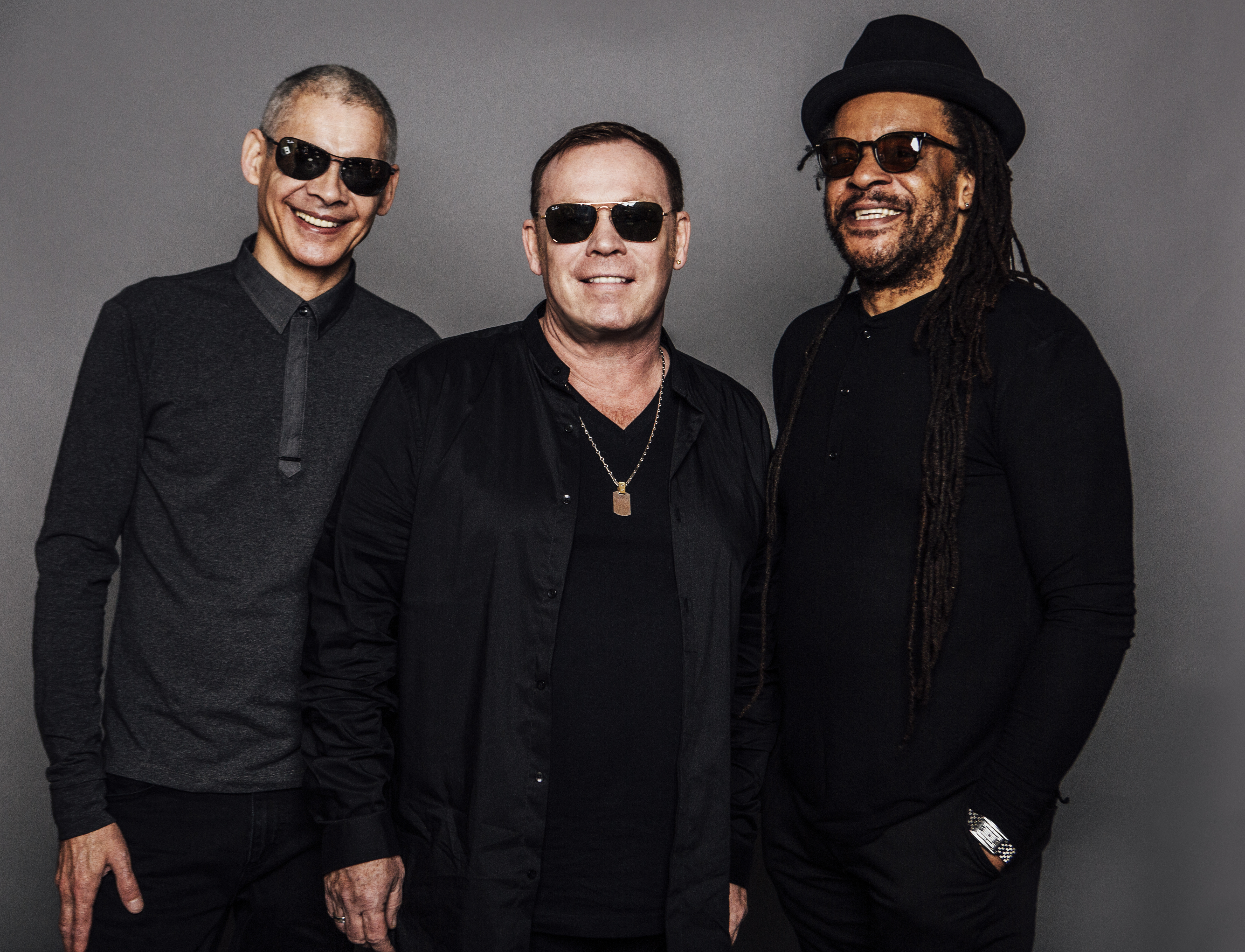