Omega was formed in Budapest in 1962 by Benkő and Kóbor, with trumpeter Győző Bánkúti, drummer Tamás Künsztler, saxophonist Péter Láng, guitarist Ferenc Tornóczky, and bassist István Varsányi. Their first concert was at Budapest’s University of Technology and Economics in September 1962.

Omega first began to write their own songs with the arrival in 1967 of keyboardist/singer Gábor Presser. Guitarist György Molnár and bassist/singer Tamás Mihály also joined in 1967. The following year, the band was invited to tour England, where they recorded their debut album Omega: Red Star From Hungary with English lyrics for Decca Records. Later that year, the album was re-recorded in Hungarian and released in the band’s home country as Trombitás Frédi és a Rettenetes Emberek (Trumpeter Freddy and the Terrible People). Their 1969 song “Gyöngyhajú lány” (“The Girl With Pearls in Her Hair”) was an international hit, and was later covered by the Scorpions.

This incarnation of Omega released ten more albums starting in 1972 until taking an extended break in 1987. Most of those were released in both Hungarian and English versions. During the 1970s in particular, some of the band’s albums were restricted or banned in Hungary. However, they were able to tour in East Germany and recorded some songs in German.

Omega regrouped in 1994 for a major concert at Népstadion in Budapest, with special appearances by former members plus Rudolf Schenker and Klaus Meine of the Scorpions.

In later years, the nation of Hungary bestowed many awards on the band for their important contributions to the country’s music and culture, including the Kossuth Prize in 2013, and the Liszt Ferenc Prize in 1986. For their 50th anniversary in 2012, Omega toured with a symphony under the name “Omega Rhapsody“.

Founding keyboardist/singer László Benkő died at age 77 on 18 November 2020; he had been with Omega consistently since 1962. Just three days later, on 21 November 2020, longtime bassist Tamás Mihály died at age 73. The album Testamentum was released less than a week later, though its release date had been scheduled long in advance. The album has been described as a “farewell” record and contains contributions from both Benkő and Mihály. Unfortunately, the iconic figure of Omega, János Kóbor passed away today.

“Gyöngyhajú lány” (“The girl with pearly hair”) is a song by Hungarian rock band Omega. It was written in 1968, composed in 1969, and released on their album 10 000 lépés. “Gyöngyhajú lány” was very popular in many countries, including West Germany, Great Britain, France, Poland, Romania, Czechoslovakia, Yugoslavia and Bulgaria.

German rock band Scorpions covered the song titled as “White Dove” (Fehér Galamb), from the album Live Bites. Released as a single in 1994, it was a Top 20 hit in Germany and Switzerland.

The English lyrics reference Biblical themes like the chosen land and the dove as symbol of promise and hope after the flood.

A place without a name

Under a burning sky

There’s no milk and honey here

In the land of God

It says we are human, too

And while the sun goes down

The world goes by

They’re stranded on a piece of wood

To leave it all behind

But instead of a new life

All they find is a door that’s closed

And they keep looking for

Can anyone tell me why… 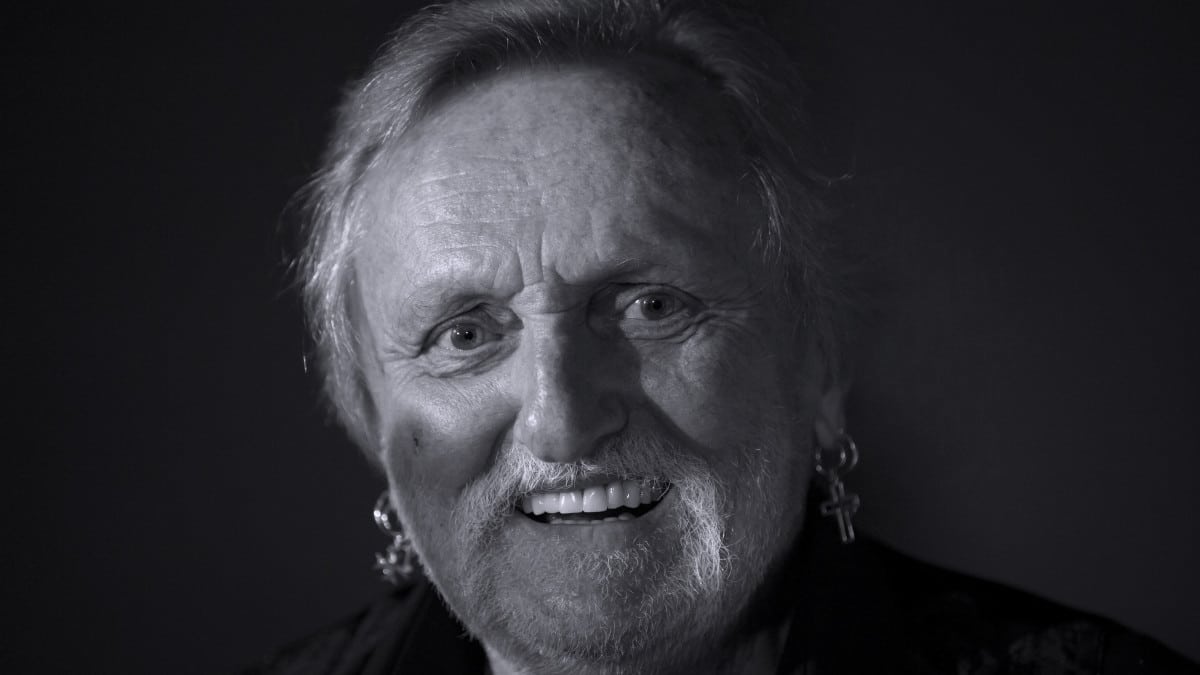