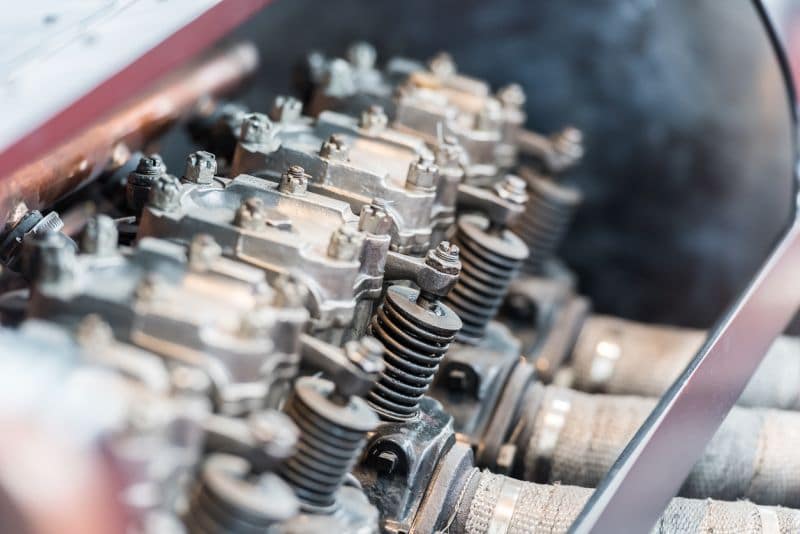 Henry Ford, Ferdinand Porsche, and the Bentley brothers – the names of the pioneers in the car industry are still preserved in the factories they founded. Perhaps fewer people know, however, that engineers of Hungarian origin also made a significant contribution to the development of the industry. The name of József Galamb, who designed the Ford T-model, is still relatively known, but did you know that one of the inventors of the streamlined body and car safety is also of Hungarian origin? The first era of driving began when two rival German engineers, Karl Benz and Gottlieb Daimler, laid the foundations for the revolution in individual mobility by creating the internal combustion engine; this is the first milestone in the rise of cars.

Hungarian engineers also played an important role in the history of the car industry that started around that time. With the help of information received from the History television channel, Origo recalls the most important Hungarian pioneers in the automotive industry.

The birth of the carburettor

The first petrol engines still used surface atomisation, so the petrol-air mixture produced in the combustion chamber was only more-or-less good. This problem was solved by the invention of the carburettor, invented by two employees of the Ganz factory, Donát Bánki and János Csonka, professors at the Technical University.

The idea, the legend says, was given by a boulevard flower girl who sprayed the flowers with a hand water sprayer.

We do not know if this is true. In any case, with the invention, the gasoline engine has become a reliable engine. The patent application was granted to them in 1893, about half a year before the German Wilhelm Maybach. All over the world, the two Hungarian geniuses are still considered the inventors of the carburettor.

Born into a poor peasant family in Makó, József Galamb had already decided at school that he wanted to work with cars. He first went to Germany on a scholarship and then travelled to America with all his money saved to see the 1900 St. Louis World Fair. Then he settled in Detroit, where Henry Ford noticed him. At Ford, Galamb, with another Hungarian, Farkas Eugene, planned the T-Model.

It became a real people’s car, with 15 million sold in twenty years. During the designing, the engineers of Hungarian origin introduced several innovations. His invention was, for example, the planetary gearbox. Until his retirement as a valued employee at Ford, he was involved in the design of several models. József Galamb, aka Joe Galamb, died in 1955 at the age of 74 in Detroit.

The father of streamlines

The first cars were made with an angular carriage-like body. The science of aerodynamics was brought into the automotive industry by a monarchical engineer. Born in a Hungarian Jewish family, Pál Járay studied in Vienna, Prague, and then designed airships at the famous German Zeppelin factory. After World War I, he built the largest wind tunnel in the world at the time and then turned to cars. He settled in Switzerland, where he opened his auto body design office.

Járay showed that it is not enough to simply round the square parts, as the air prefers only certain shapes. He used a tilted windshield, placed the wheels under the bodywork, and also designed the passenger compartment into a drop shape. In 1922, a car with a design that is scientifically based on aerodynamics was completed under its patent, which exceeded the speed of 100 kilometres per hour with its 1.5-litre, 20-horsepower engine. Its principles are also applied by Audi, Bugatti, and Mercedes.

The history of today’s Formula 1 began in 1950, but even before World War II, grand prize seasons and even a constructors’ world championship were held. The first was won by Alfa Romeo in 1925; their P2 race car won 2 of the four races. His designer was called Viktor János – it is true that the world did not know him with that name but as Vittorio Jano because he was born in Italy, of Hungarian emigrants. He was one of the leading designers in the automotive industry in the 1920s and 1930s. He later joined Lancia and then Ferrari, where he designed the Jano V12 engine with which the famous brand won two sports car world championships in the 1950s.

His work is perhaps best praised by Henry Ford’s saying: “When I see an Alfa Romeo go by, I tip my hat.”

The guardian angel of drivers

Not far from Detroit there is the Automotive Hall of Fame, the hall of the automotive immortals, which has only had one member of Hungarian descent to this day, who, moreover, was elected, in an unprecedented way, in his lifetime. Béla Barényi was born the child of a Hungarian military officer and a wealthy Austrian factory heiress, but after his father fell in World War I, the family became impoverished. Yet Barényi learned the engineering profession and entered the German automotive industry.

He participated in the design of the Volkswagen beetle, then from 1939, he worked for Mercedes, where he devoted his life primarily to safety improvements. His name is associated with the collapsible safety steering column, crumble zone, safety headrest, or non-deformable passenger compartment, but he also began crash testing at Mercedes. The German car factory owes 2,500 inventions and patents to him, including those that have since defined not only Benz’s products but also the car industry as a whole. 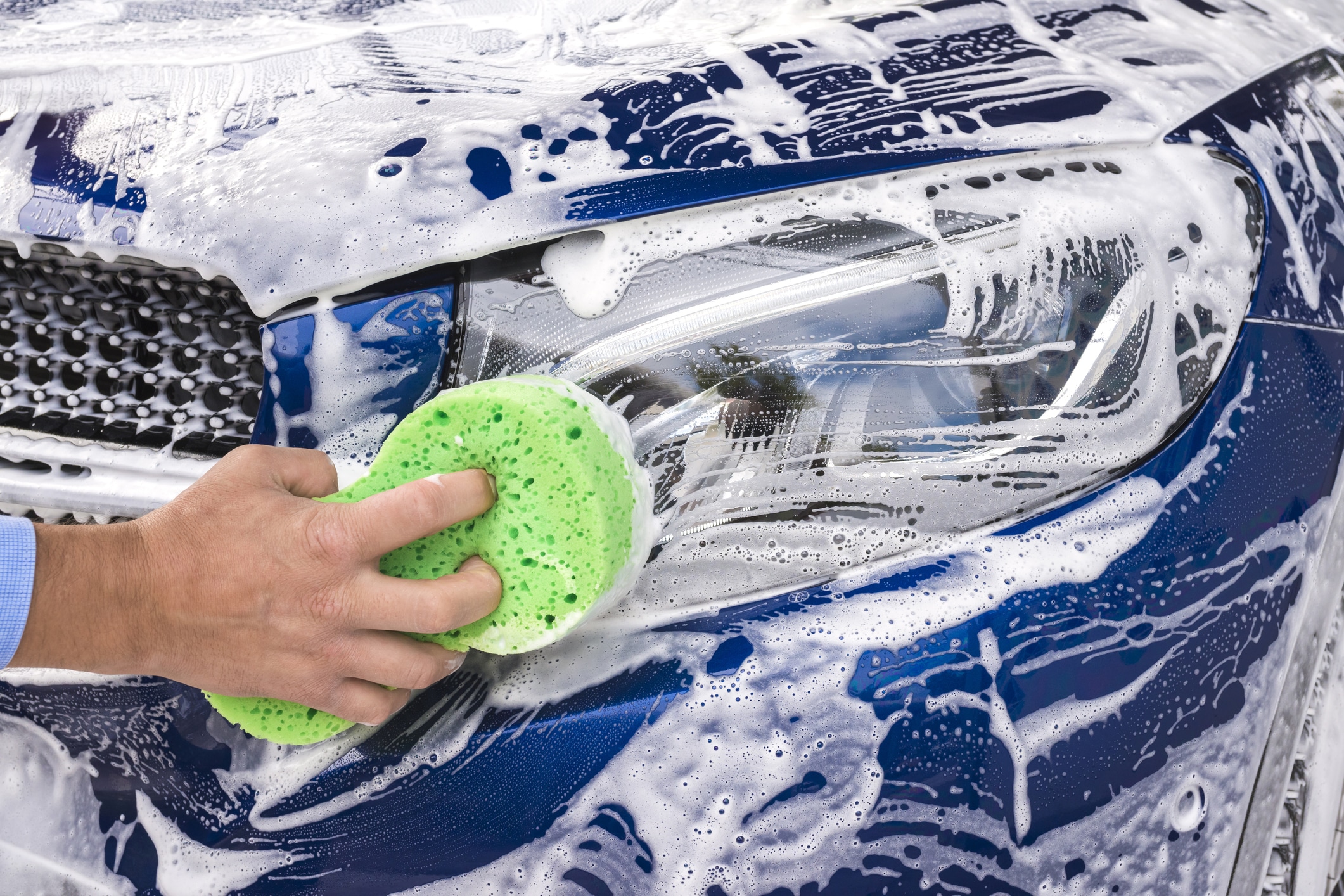 At the car wash – Az autómosóban 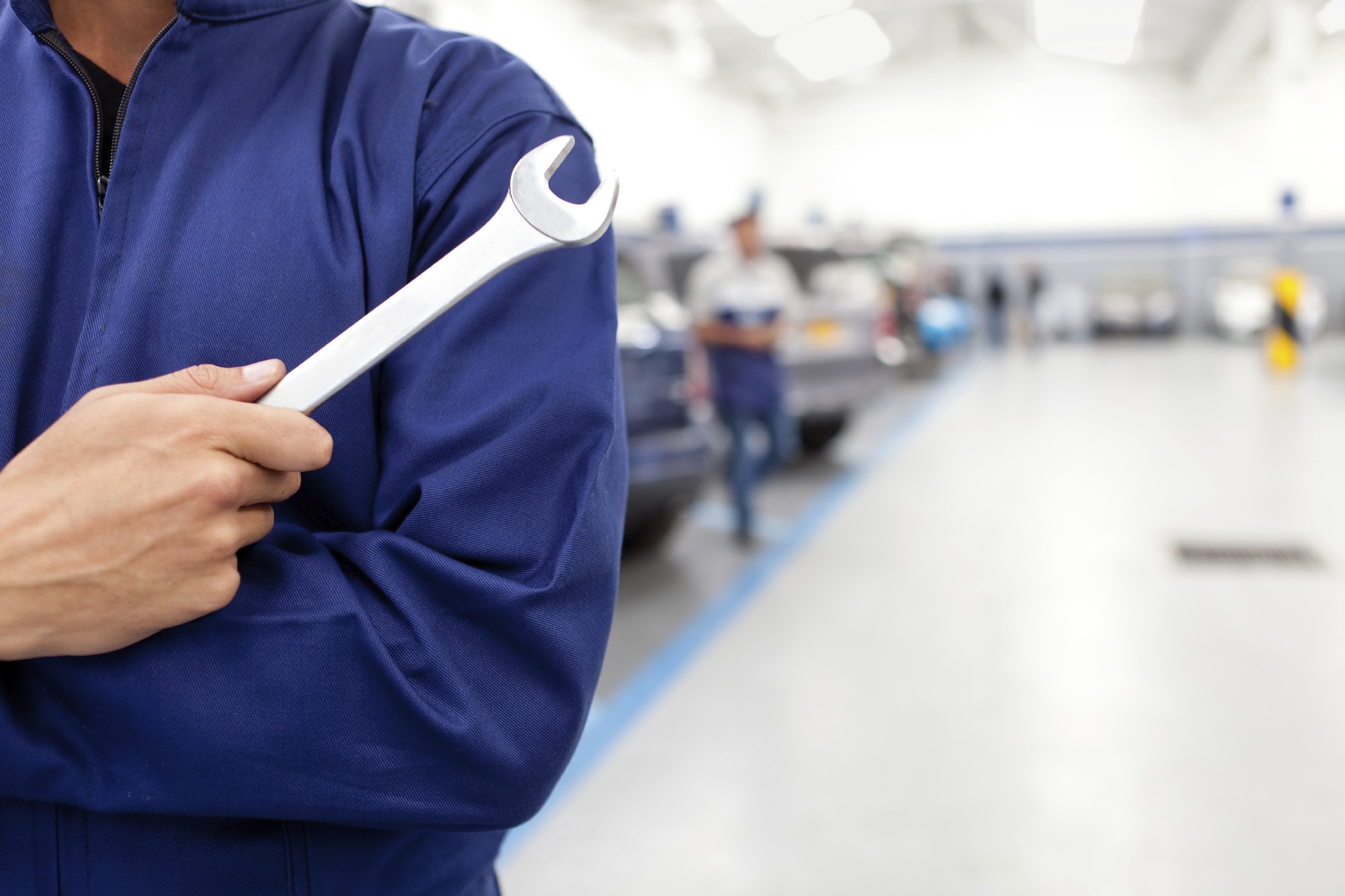 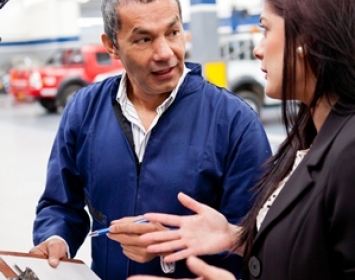