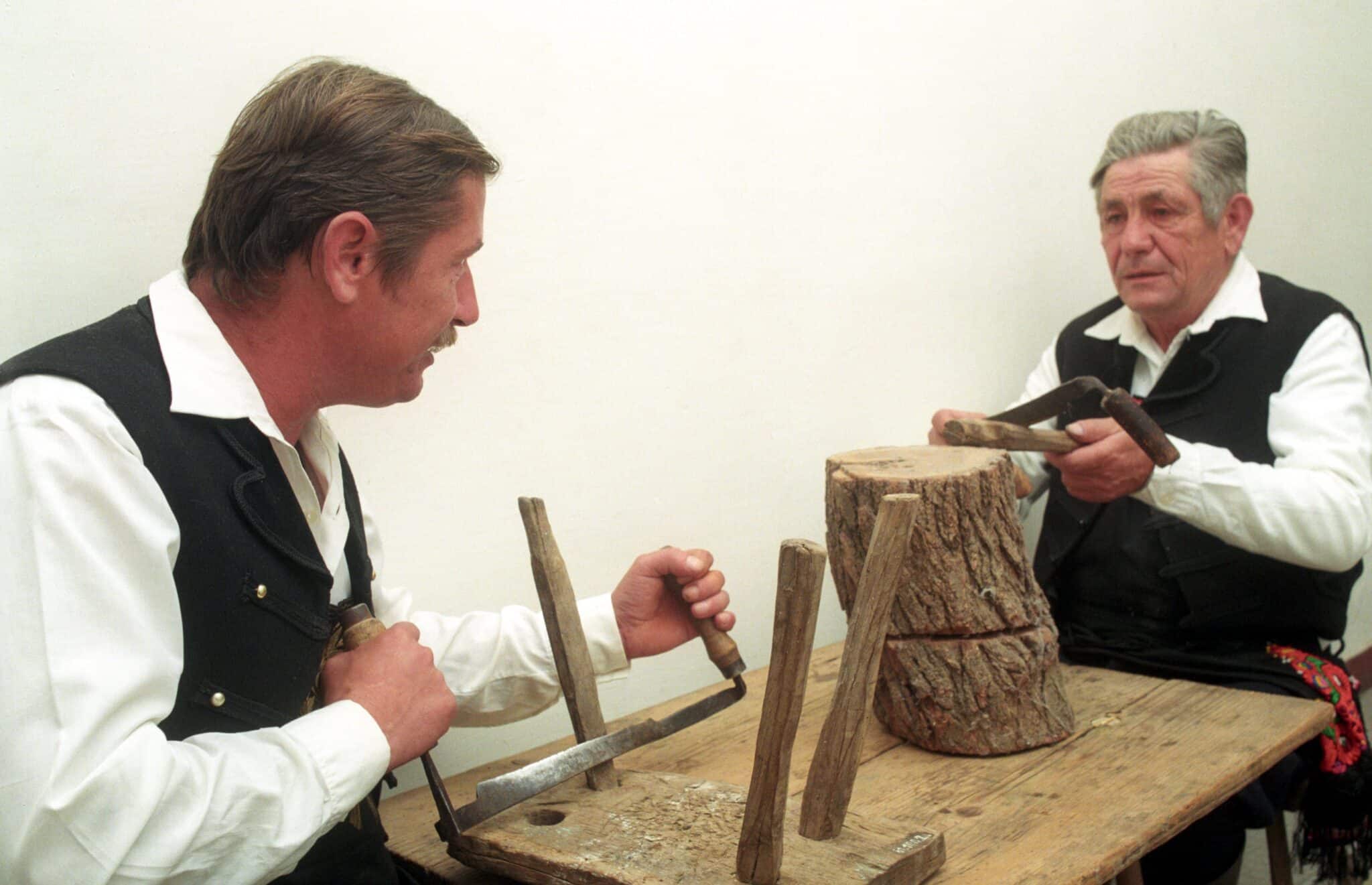 Saint Lucy is commemorated on December 13th. The longest night of the year fell on Lucy’s day tradition with the adoption of the Gregorian calendar, which is why the traditional belief tied it to evil spirits. There are few days in the Hungarian calendar that have as many customs, beliefs, divinations, and prohibitions associated with them. Lucies are divided into two types according to common belief: good Lucies and witch Lucies, with the latter being more popular in folklore. Let’s have a look at why this is the most exciting day of the Advent season, the month of Christmas preparations!

The Lucy’s Day tradition, when witches and mystical beings are rumoured to be lurking around and must be avoided. Even farm animals need to be protected: their heads are rubbed with garlic, and a cross is drawn on the hutch door. Ash is placed in front of the gates, and people eat garlic bread to frighten away the evil spirits. To keep the witches from flying around on them, the brooms have been hidden.

Let us find out who the witch is!

The making of Lucy’s chair is the most well-known custom of Lucy’s day. The carving begins on this day, but only one operation can be completed a day, and the chair must be ready by Christmas Eve. It is carried to the midnight service, and anyone who stands on it will see the witches.

Lucy’s Day is a ritual for both boys and girls.

This day, even the weather and the crop could be predicted.

This day Lucy’s calendar is part of the historic Hungarian Lucy’s day tradition of foretelling the weather and the crop. It is predicted that the weather in that region in January of next year would be similar to Lucy’s day (December 13). The day after Lucy’s foretold the weather for February, and so on until Christmas, which stood for the weather of next December.

Planting wheat grains serves as symbol of the new life born in Bethlehem, with a candle sometimes placed in the middle of the new plant as a symbol of the Light of Christ that Saint Lucia brings. Wheat grains are planted in a round dish or plate of soil, then watered. If the planter is kept moist, the seeds germinate and the shoots grow several inches high by Christmas. The new green shoots, reminding us of the new life born in Bethlehem, may be tied with a ribbon and put near or under the Christmas tree.

It was traditional in Hungary, particularly on the Transdanubia, to carve a lit Lucy’s pumpkin. The eyes, nose, and smiling lips were carved into the pumpkin on Lucy’s special day. To scare each other, people put pumpkins in front of windows. For a more terrifying effect, a candle was placed in Lucy’s pumpkin at night.

source: its Hungarian Made in Hungary, anyanyelvapolo.hu

keys/megoldások:
1. F, their heads are rubbed with garlic but a cross is drawn on the hutch door
2. F, the first dumpling coming to the surface of the boiling water has the future husband’s name
3. T
4. T
5. F, to scare each other 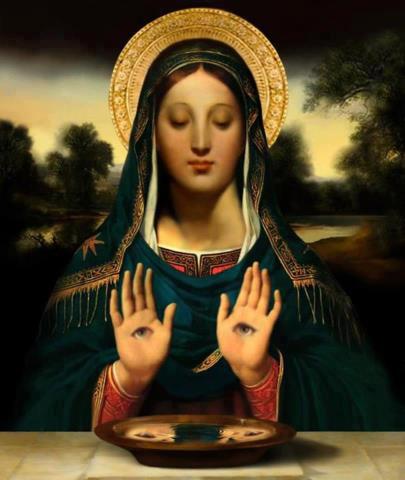