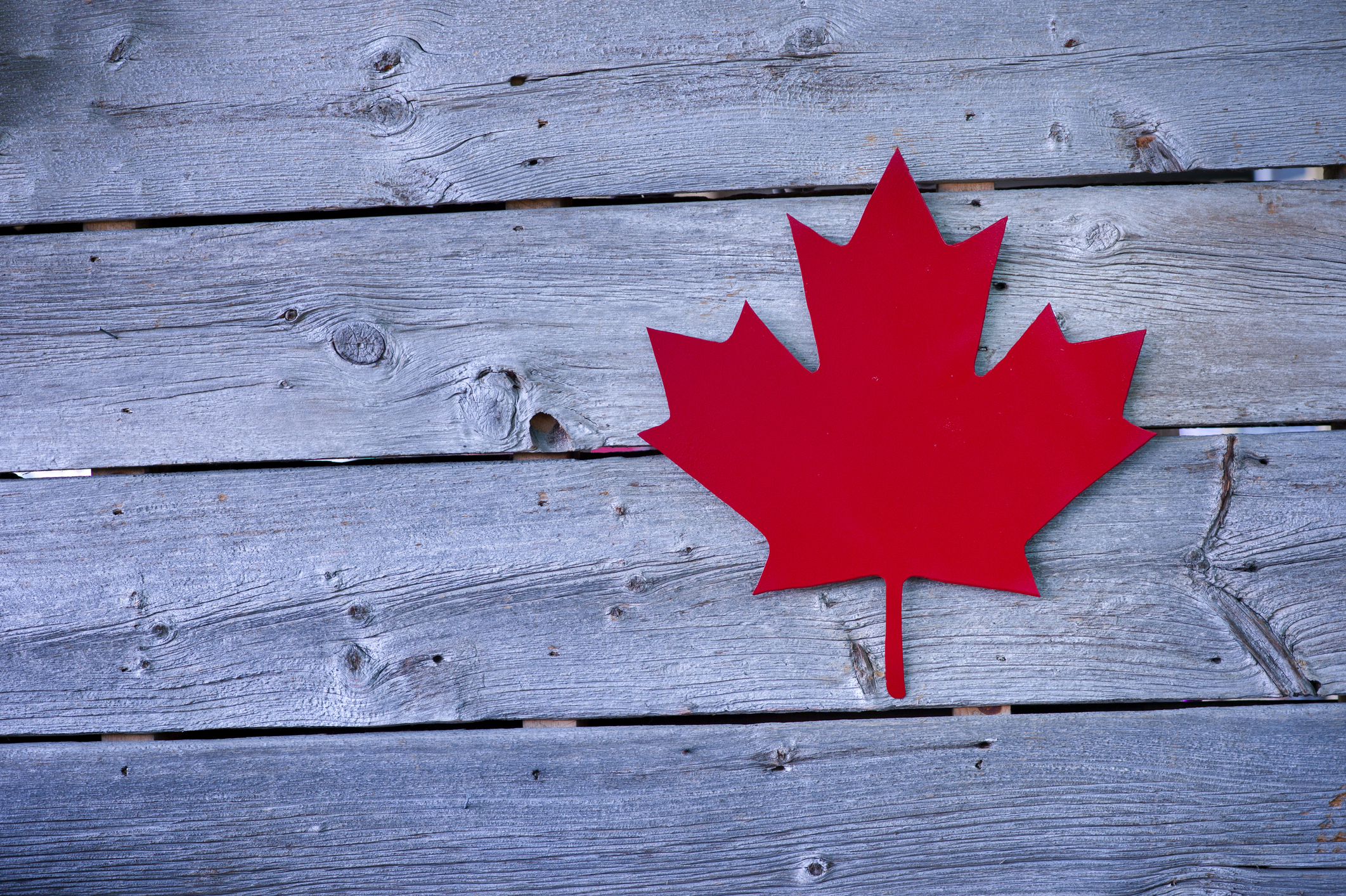 A new musical opened on Broadway, “Come from Away,” about Gander, a small town in Newfoundland that rallied to care for some seven thousand travellers stuck there after their planes were grounded in the aftermath of 9/11. The play celebrates a variety of Canadian habits and customs, of which seemingly compulsive niceness is the main focus. But it also incorporates a wide range of vocabulary specific to Newfoundland or Canada in general, starting with the play’s odd title, a term used in the Atlantic provinces to refer to an outsider.

You won’t find “come from away” or “screech-in”—a mock ceremony depicted in the musical that confers Newfoundland “citizenship,” featuring extreme drunkenness and the osculation of a raw cod—in the Oxford English Dictionary. But the second edition of the Dictionary of Canadianisms on Historical Principles (D.C.H.P.-2), released online, includes these and many more examples, common and obscure, of Canadian English.

The original D.C.H.P. was published in 1967, on the Canadian centennial. This new and greatly expanded edition, which took eleven years of work by a team of linguists at the University of British Columbia, appears on the country’s hundred and fiftieth anniversary.

Canadian English, like other varieties of the language, is decidedly a real entity, despite a certain perception among Americans (and even some Canadians) that it is more or less an exaggerated version of Minnesota speech, peppered with “eh” and a funny way of saying “about.” Canada is a huge country, with many influences, chiefly British English, American English, French, and various native languages.

The entry for the stereotypical Canadian term “eh” is almost five thousand words long, discussing its history (it’s first found in British English), its status as a marker of Canadian identity, its main functions, and its use in other English-speaking countries. “Hoser” is shown to have been created by the comedians Rick Moranis and Dave Thomas, on “Second City TV,” in 1981. The development of “chesterfield”—once a common Canadianism for a sofa of any sort, but now somewhat moribund—is explored at length. “Toque,” for a close-fitting knitted hat, “one of the most widely known Canadianisms,” is discussed in detail, ending with the dry note that “Today’s common spelling toque with the pronunciation in [u] confuses many non-Canadians.”

The dictionary also includes regionalisms from around the country. A “parkade” is a multilevel parking garage, found chiefly in Alberta and associated with the Hudson Bay department stores. “Bunny hug” is used in Saskatchewan for a hooded sweatshirt. In Quebec, “guichet” is a term for an A.T.M., from a Canadian French word for “counter.”

Many entries in the dictionary are extended with pictures or even videos. The entry for “all-dressed,” a term denoting a dish served with all possible condiments and a potato-chip flavor based on this, displays a photograph of a very plain-looking bag of potato chips; “garburator,” the Canadian term for a garbage disposal, has a somewhat blurry picture of one in a kitchen sink.

The dictionary not only includes “double-double,” a coffee with two creams and two sugars, a specialty of the Canadian Tim Horton’s coffee shops, but also goes on to discuss the importance of the chain as a marker of national identity. The entry for “two-four,” a case of beer containing twenty-four cans or bottles, likewise refers to this term’s status as an informal identity marker, and quotes Barack Obama cracking a joke about it at a state dinner for Justin Trudeau.

The entries in the dictionary are divided into seven main categories, including terms of explicitly Canadian origin; terms that are culturally significant in Canada (hockey-related terms come to mind); and, curiously, a hundred and thirty-six entries for things that are not Canadian—“hotline,” “brekkie,” “browned off”.

Which is which? Can you match the expressions and the definitions? 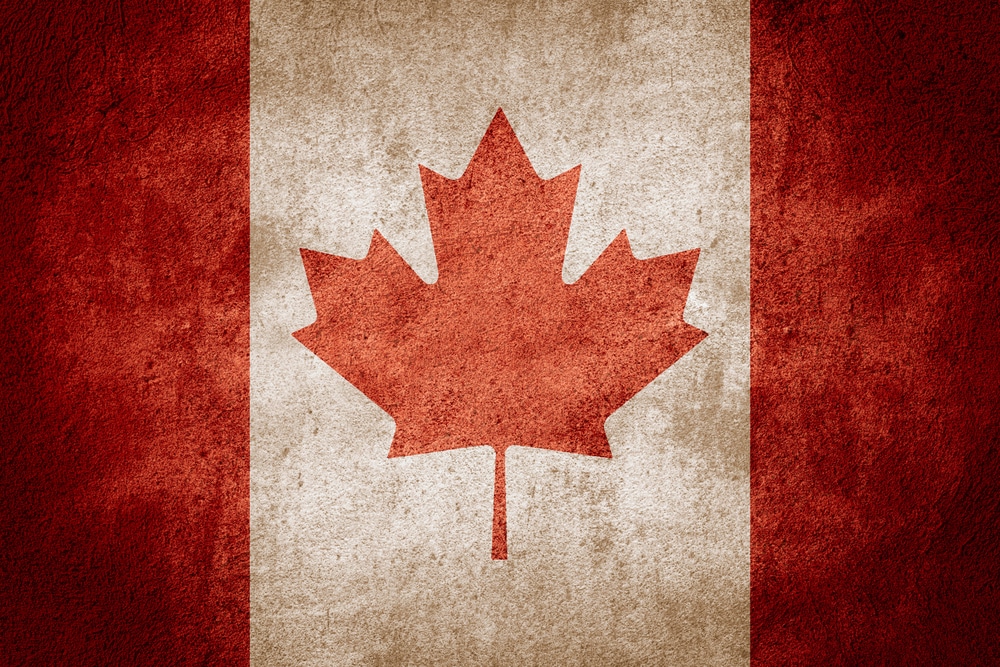 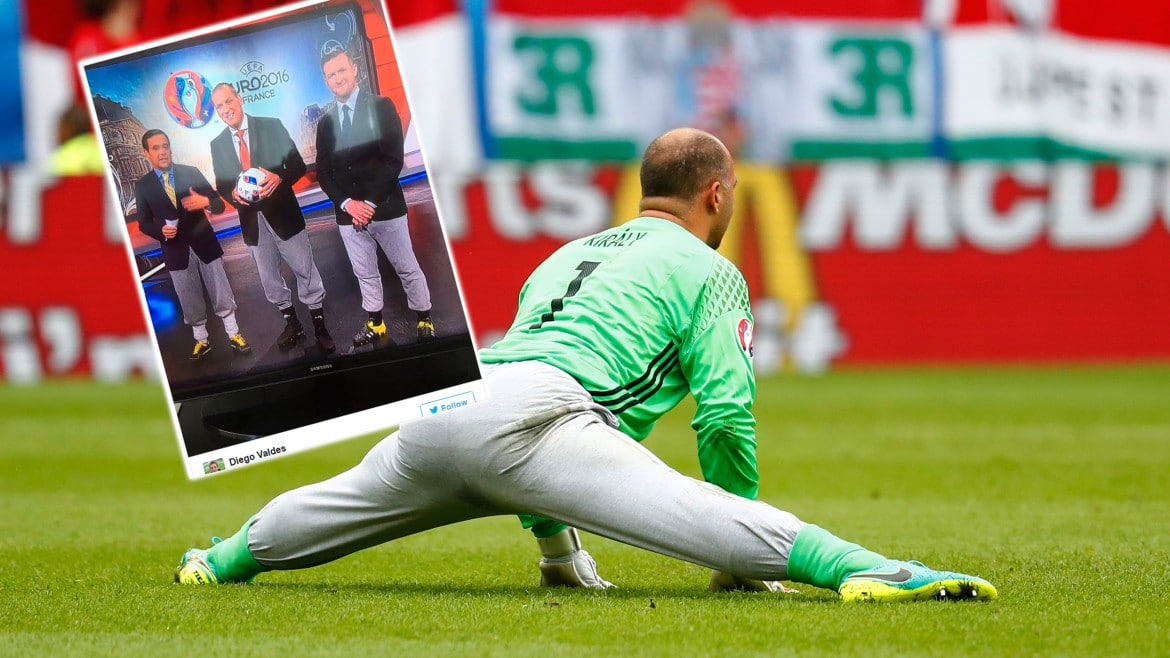 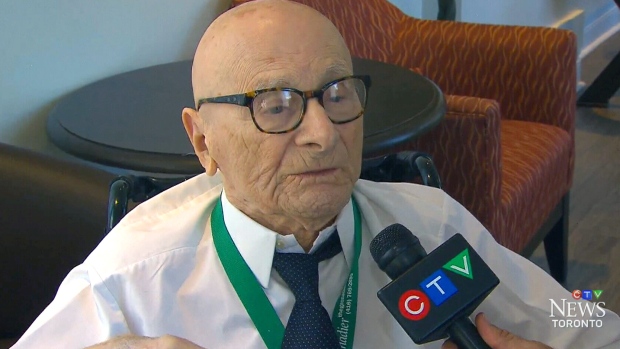