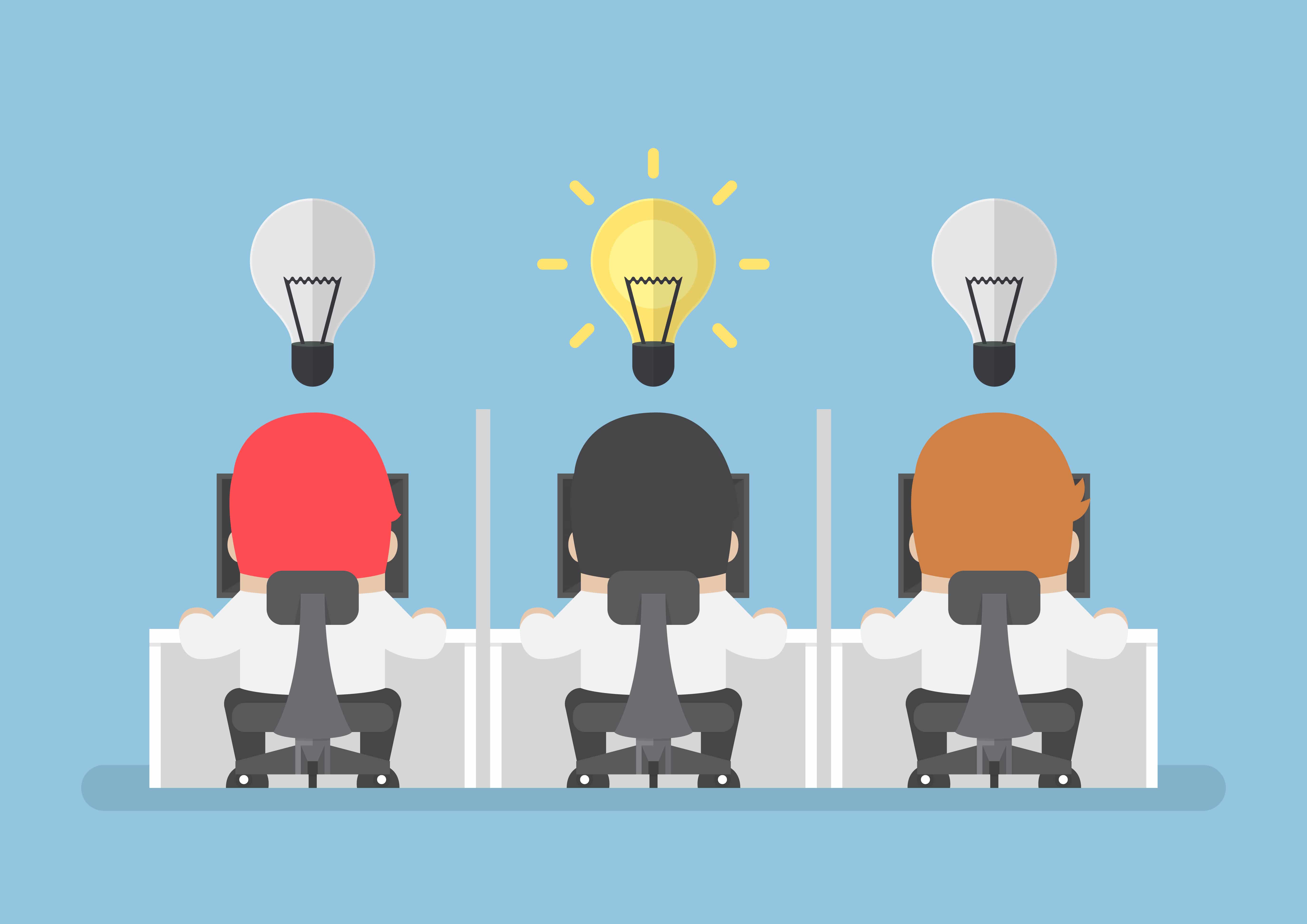 New words and expressions continually appear in the English language, especially since social mobility, globalization and the Internet became part of our daily lives.

Here is a selection of new words and expressions that have entered the English dictionary since January 2016 according to the Cambridge Dictionary.

1. Dude food – food that is said to be favoured by men (hence dude), often including meat

3. Grey gapper  – a person of retirement age who takes a year out of their normal life to go travelling

The word “gapper” comes from “gap year” which refers to young people who take a year out after school and before university to go travelling around the world. A “gapper” refers to the person. The reference to “grey” is linked to the fact that we older people end up having grey hair!

4. Switch and swipe generation – the younger generation who, it is claimed, experience more change in their lives than their parents, especially in their sexual partners, homes and jobs

“Switch’ means change and “swipe” is what we do on our smartphones or tablets when we move from one screen to another.

5. Slashkini  – a one-piece swimsuit with lots of cut-outs, giving the appearance of having been slashed

6. Farecasting  – predicting the optimum date to buy a plane ticket, especially on a website or using an app

We use the word “fare” for plane, train and taxis instead of prices.

8. to uberize  – (of a business) to change or be changed into an app-based, on-demand service

10. Mansplain – A man who explains something to a woman about something which she already knows!

For more new words take a look at the Cambridge Online Dictionary Blog. It’s such fun scrolling through the new words. Why not pick your favourites?

Which two words were combined in the new words? Do you remember?