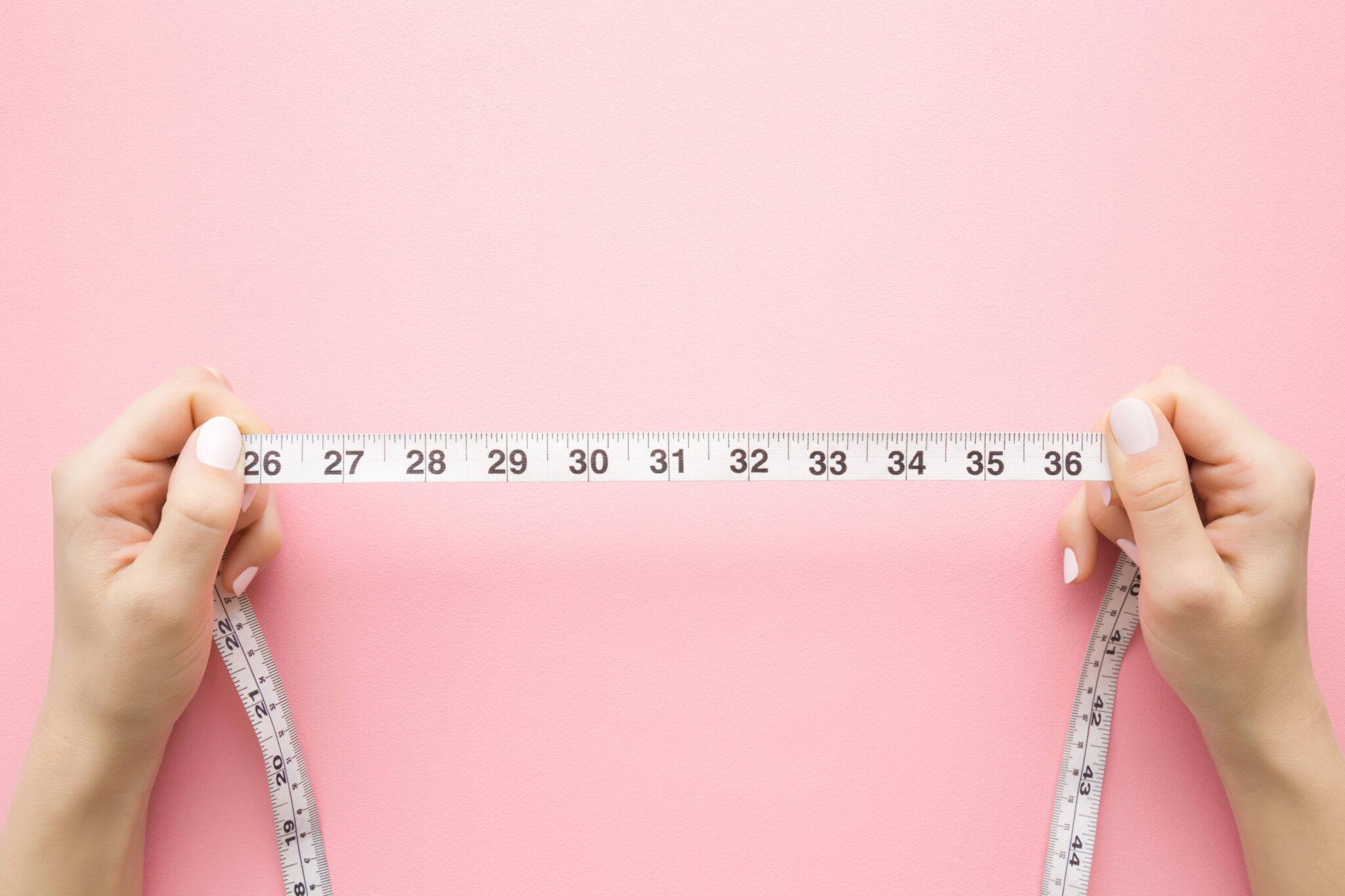 Systems of measurement – the metric and Imperial system

There are two most common systems of measurement: the metric system, mainly and widely used in Europe, and the imperial or British system, chiefly used in the USA and UK. Let’s learn more about each, and how we use them in our everyday life.

What is a system of measurement?

A system of measurement is a collection of units of measurement and rules. It refers to the process of associating numbers with physical quantities and phenomena. Everything around us can be measured: the water we drink, the sugar we need for baking, and even the steps we take each day. A system of measurement is a very important tool to define and express the different quantities of volume, weight, length and area. It is based on two important foundation pillars of defining the basic unit of measurement (1 cm for example) and the measure conversion from the basic unit to other related units (100 cm is 1 m).

The word “measurement” comes from the Greek word “metron” which means limited proportion. The word is also rooted in the words “moon” and “month”, possibly because these astronomical objects were among the first methods to measure time. In ancient times, certain body parts were used for informal measurement systems like hand-span, foot length or pace. As these measurements differed from person to person, there was a need for a regularized system. The International System of Units called SI for short (the modern form of the metric system) and the Imperial System were born.

A metric system is a system of measurement based on the standard units like the kilogram for mass, litre for volume and metre for length. It was first introduced in France, in the late 1790s. It is based on the international decimal system, using base units to derive higher and lower units of measurement.

The units of the metric system were originally taken from observable features of nature. What we would typically measure like time, length or mass, are defined by seven physical constants with numerical values. Most countries in the world follow this system, as it has been universally accepted as the International System of Units called the SI System.

The metric system has 3 main units: metre to measure length, kilogram to measure mass and second to measure time.

Mass uses a similar system: it is measured in grams. We can multiply and divide the base unit to measure smaller and bigger units. We typically use gram, kilogram and milligram for easier measurement. The other units (hecto, deca, deci and centi) are hardly used when measuring mass.

Time is measured in seconds. It uses a slightly different system from length and mass. The representation of second is “s”. Time is an ongoing sequence of events and is used to quantify the duration of the events. The base unit of time is seconds. Some units of time are minute (60 seconds), hour (60 minutes), day (24 hours) and year (12 months). Both the metric and imperial systems share the same measurement unit system for the time.

The imperial system of measurement originated in Britain in the early 19th century. It uses some of the commonly used units like an inch, ton, pound, gallon and so on. With the imperial system, we can measure length, weight, distance, height and volume by using specific units. For length and distance, it uses inches, feet, yards and miles. One foot is 12 inches, so, in contrast with the metric system, the imperial system does not use decimal calculations. For mass and weight, it uses grain, ounce, quarter, stone, pound and ton. 1 pound is 16 ounces, which equals about 453 grams. To measure volume, the imperial system uses fluid ounce, pint and gallon, while for measuring area it uses acre, square miles, square feet and square inches.

After the US gained independence from the British, they decided to keep the imperial system of measurement with some adjustments. In the bigger part of the world and the scientific community, the metric system has popularity. It is the easiest measurement system to be used as it relies on the decimal system and the powers of 10, while in comparison, there is no specific pattern in the conversion units of the imperial system (in 1 yard there are 3 feet etc).

When using any system of measurement, we weigh something to find its weight. In reality, what we measure is its mass. The weight of an object is the combination of its mass and the effect of gravity acting on it. Weight can change depending on the gravitational pull, but the mass always stays the same. The weight of an apple for example is about six times greater than its weight on the Moon because there is very little gravity on the Moon. The mass of the object, however, is the same on the Earth and Moon as well.