The life and death of telegrams – HANGANYAGGAL 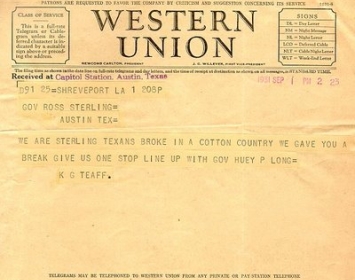 The life and death of telegrams - brit - mp3
Letöltés