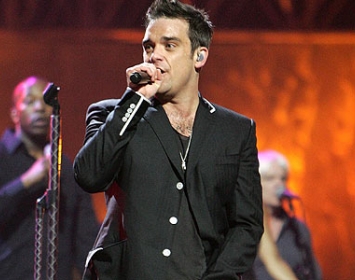 újrakezdő
Facebook
Ian Robins Dury (12 May 1942 – 27 March 2000) was an English rock and roll singer, lyricist, bandleader and actor who initially rose to fame during the late 1970s, during the punk and New Wave era of rock music. He is best known as founder, frontman, and lead singer of the British band Ian Dury and the Blockheads, who were amongst the most important groups of the New Wave era in the UK. "Sweet Gene Vincent" is a song and single by Ian Dury. Taken from his first solo album New Boots and Panties!! it was his second solo single and third solo release and is a tribute to Rock 'n' Roll singer Gene Vincent. It was released November 1977 on the single BUY 23 Sweet Gene Vincent / You're More Than Fair and there was no picture sleeve released. Vincent Eugene Craddock (February 11, 1935–October 12, 1971), better known as Gene Vincent, was an American musician who pioneered the styles of rock and roll and rockabilly. His 1956 top ten hit with his Blue Caps, "Be-Bop-A-Lula", is considered a significant early example of rockabilly. He is a member of the Rock and Roll and Rockabilly halls of fame. This is a Tribute to him by Robbie Williams. You can also practice the different pieces of clothes with this song.

skinny white sailor, the chances were slender
the beauties were breif
shall I mourn you decline with some thunderbird wine
and a black hankercheif?
I miss your sad Virginia whisper
I miss the voice that called my heart

who, who, who slapped john?

here come duck-tailed Danny dragging Uncanny Annie
she’s tehone with the flying feet
you can break the peace daddy sickle grease
the beat is reet complete
and you jump back honey in the dungerees
tight sweater and a ponny tail
will you guess her age when she comes back stage?
the hoodlems bite thier nails

so farewell mademoiselle, knicker-bocker hotel
farewell to money owed
but when your leg still hurts and you need more shirts
you got to get back on the road