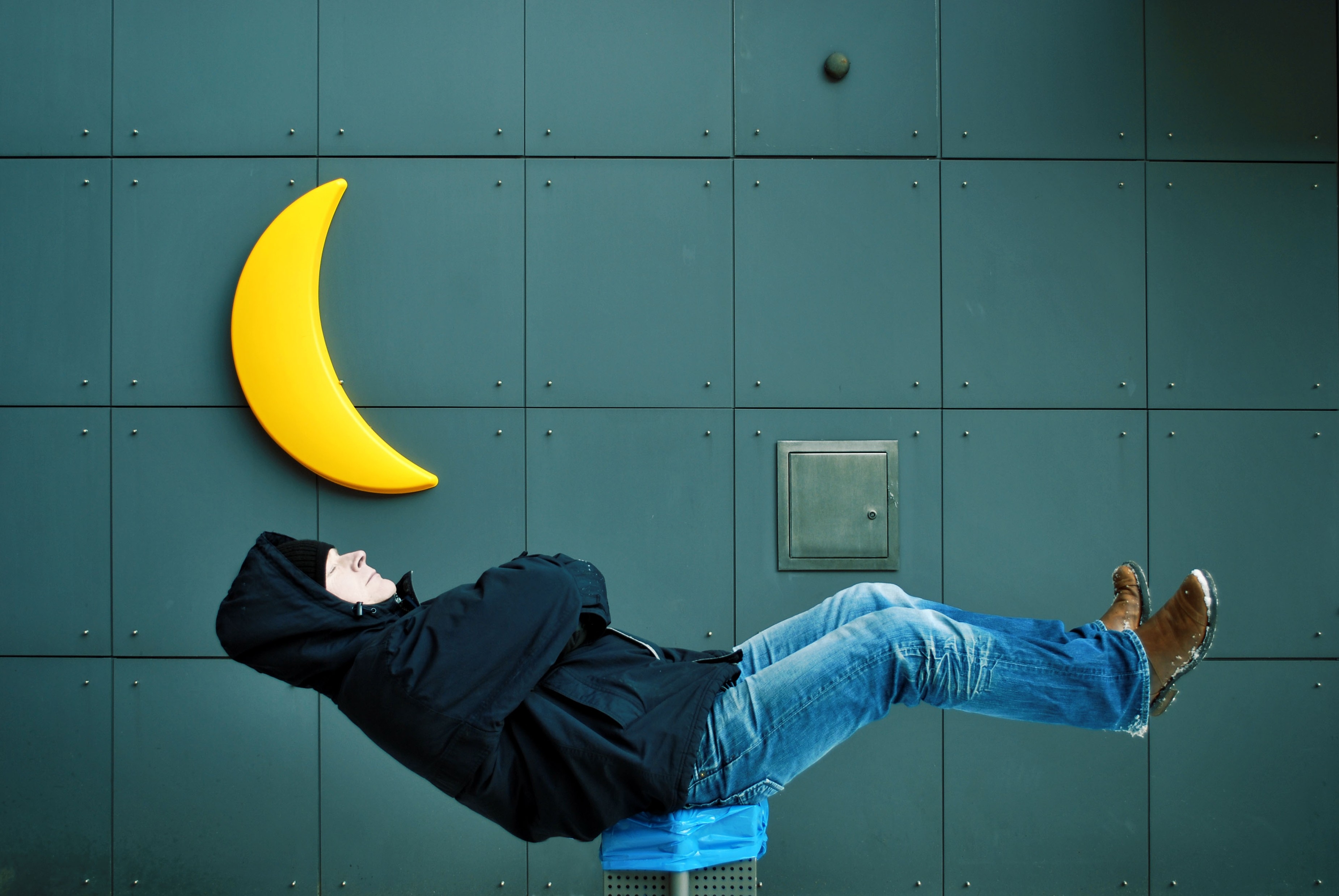 Here are 10 fun facts about sleeping:

Number 10 – When you are snoring, you can’t dream.
Number 9 – On average a person spends nearly 6 years dreaming during sleep.
Number 8 — While sleeping, dolphins keep half of their brain awake — this sleep behavior helps them guard against predators.
Number 7 – A study done by Shue Yan University in Hong Kong shows that your sleep positions can affect the kinds of dreams you have. According to this study, people who slept on their stomach had more dreams
related to sex than people who slept on their back or on their side.
Number 6 – Different species of animals have varied sleep requirements. For instance, a giraffe only needs 2 hours of sleep. On the other end, bats sleep for nearly 80% of their lives.
Number 5 – Do you know that there is a sleep disorder called the sleeping beauty syndrome? Those suffering from this disorder sleep up to 20 hours a day. Unfortunately, its symptoms can last for days or even
months.
Number 4 – According to historian, Roger Ekirch, in the past it was normal to get 2-interval sleep cycles, one in the early evening, a break, and then a second later at night. Historical documents support this – there are references to neighbors visiting each other in the middle of 2 sleeps and doctors suggesting couples to conceive a baby after the first sleep.
Number 3 – According to a 2011 research study, the average US worker loses approximately 11.3 days each year in productivity due to insomnia, causing a collective loss of around $63.2 billion to US employers.
Number 2 – Some researchers believe that those who stay awake late at night are more likely to have higher IQs than those who fall asleep early.
And number 1 – Elephants stand during non-REM sleep but as they slip into REM sleep, they lie down. 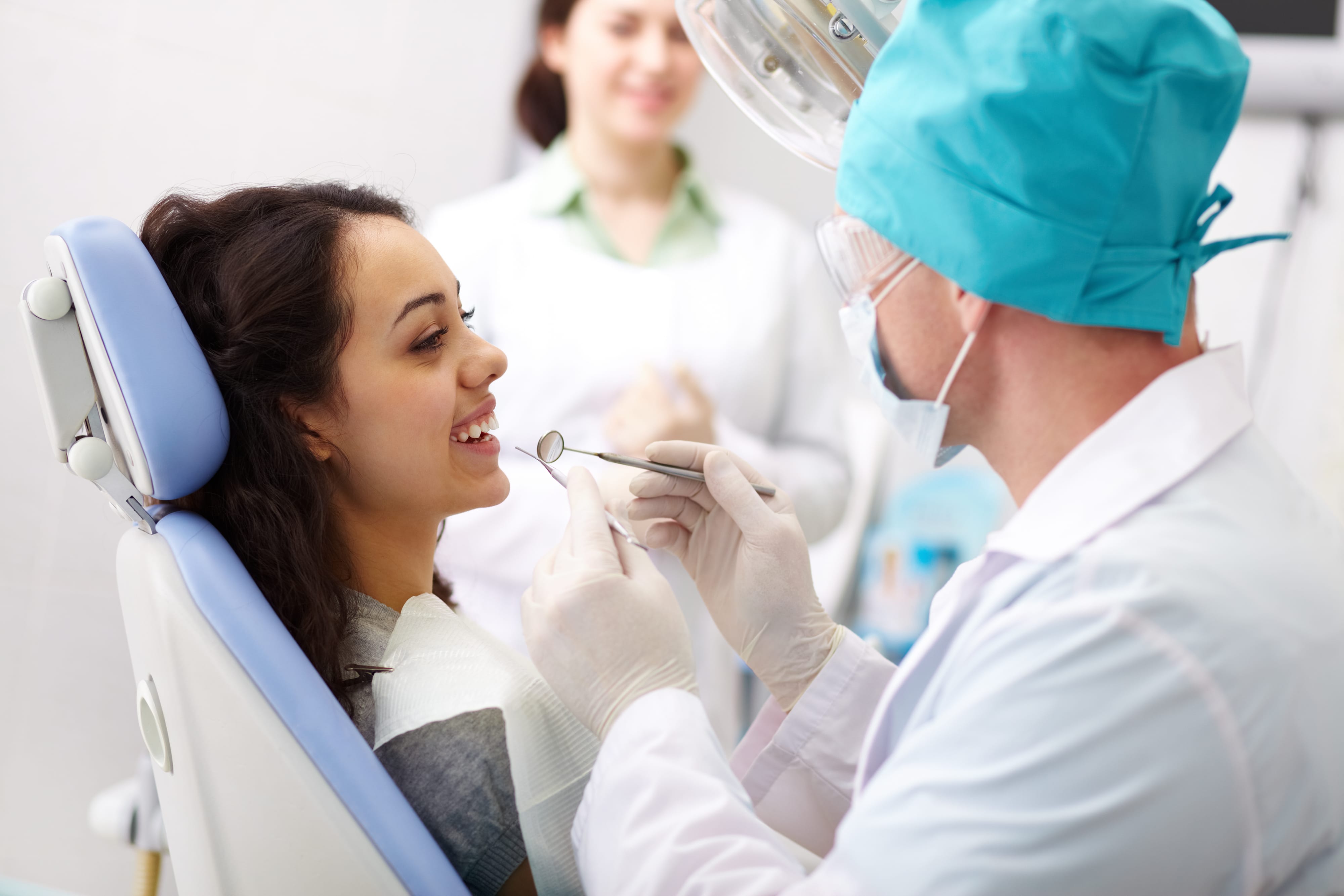 At the dentist’s – A fogorvosnál 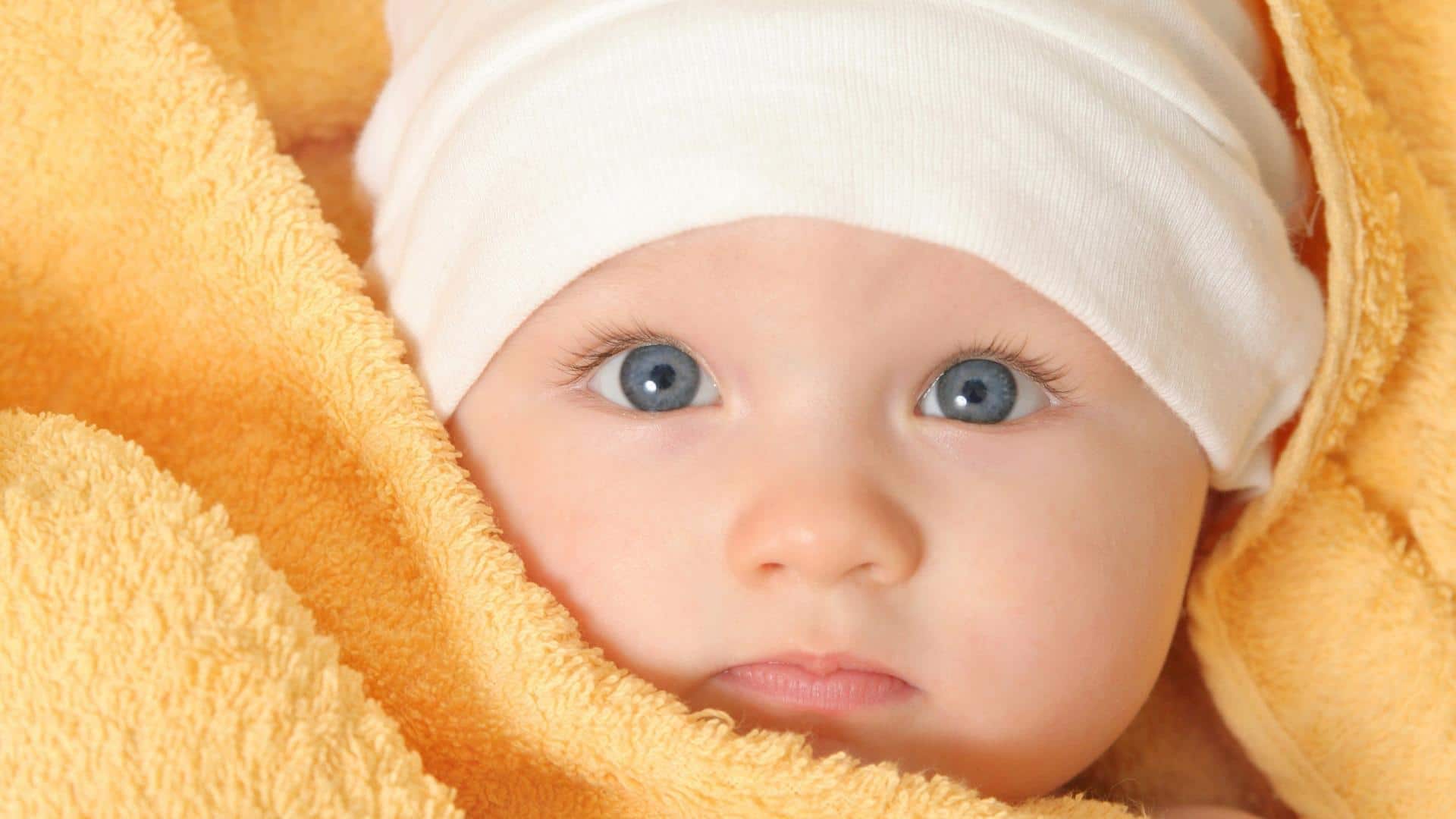 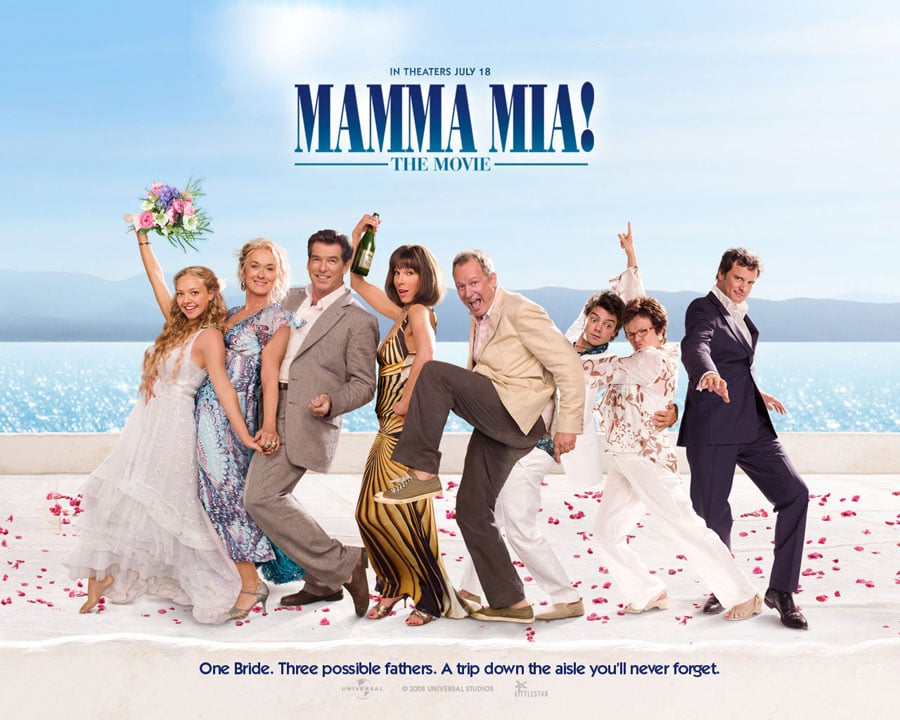